Basically, case-sensitive is the characteristic for some text or other typed input that is literally sensitive to capitalization of the letters. To illustrate, keep in mind that ‘Design’ and ‘design’ make two different words, as in the first variant the ‘D’ letter is uppercase and in the next variant we can see lowercase. Generally speaking, these days all the modern systems have their case-sensitive usernames as well as the passwords. 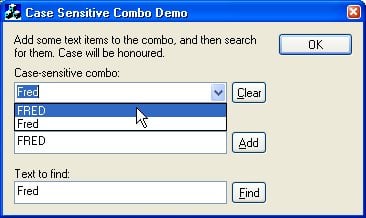 On the other hand, not case-sensitive means that you can enter both uppercase or lowercase characters to the corresponding field. For example, Linux has a command line, which is case-sensitive and the Windows’ one is not case-sensitive. As a result, one can easily write cd command different ways (CD, cd, Cd or even cD) and it will not be a mistake. Still, typing more than one of these variants will definitely generate an error, if you are working with Linux.

As you can see, case-sensitive means a lot when it is turned on, so in case you are not able to log into your computer, account on Facebook or any other social network, make sure that caps lock key wasn’t turned on too. All in all, such action will help you to understand that you are using the proper case for every letter of your password or username. Consequently, for these simple reasons, one should know how to change between lowercase and uppercase. Actually, there are several ways to do it on your computer, smartphone, tablet or any other computing devices. Finally, let’s figure out how you can change the case of text!

Talking about the computers, you are able to modify the case of your text by pressing such buttons as Caps Lock and Shift key. Let’s imagine (and today it is a common thing) that you need to change the case of the text that has already been written. In this case, you just need to learn more about the case section convert. Without a doubt, now we have some programs that were made to change the case of the text, which was written. To illustrate, working with Microsoft Word, one should select the needed part of their text and then press the keyboard shortcut Shift+F3. In the end, such action allows you to change between lowercase, uppercase and proper case. 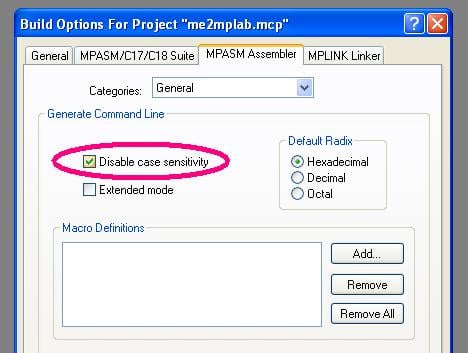 Talking about the smartphones or tablets there is nothing complicated too. Needless to say, such gadgets don’t have Caps Lock key and Shift key but one is able to change between lowercase and uppercase on the devices with no effort. Thus, just click on the up arrow, which you can see on the screenshot below and your next letter will certainly be capitalized. There will be the same action for the lowercase. By the way, sometimes we need to type in all caps on the motioned devices. Therefore, you can double-tap the up arrow (if it was made properly, the arrow will have an underline and remain active until taped again) and then type your text.

Talking about the Google Chromebook, the capitalizing of one letter at a time works line on all the PCs, so you just have to press and hold the Shift key when pressing the letter you would like to be a capital one. Still, Google Chromebook differs from the other keyboards when it’s about Search Key that replaces the Caps Lock key. Just press the Alt key and Search Key at the same time to turn Caps Lock on/off.

Well, now you know the meaning of case-sensitive and the main ways to change it on various devices. Still, I have prepared for you a list of cool articles that may also be helpful. Thus, if you would like to get more information about the subject of this post, don’t forget to view out the next pages: how to change lowercase and uppercase in Google Docs, how to uppercase and lowercase text in Microsoft Word, how to do it in Microsoft Exel, how to change the case in OpenOffice Writer, how to secure your hosting account and inspiring post about 40 free fonts for creative writing.

All in all, don’t hesitate to leave all your thoughts and questions in the comments below this post. Moreover, I would like you to tell me your own definition of case-sensitive! Maybe you have something to ask or even to add? For this simple reasons, just leave your comment below!

Finally, it is a nice time to learn other terms that are related to case-sensitive!