He passed away so unexpectedly. Last night the TMZ reported a helicopter crashed in California, Kobe Bryant was on board. 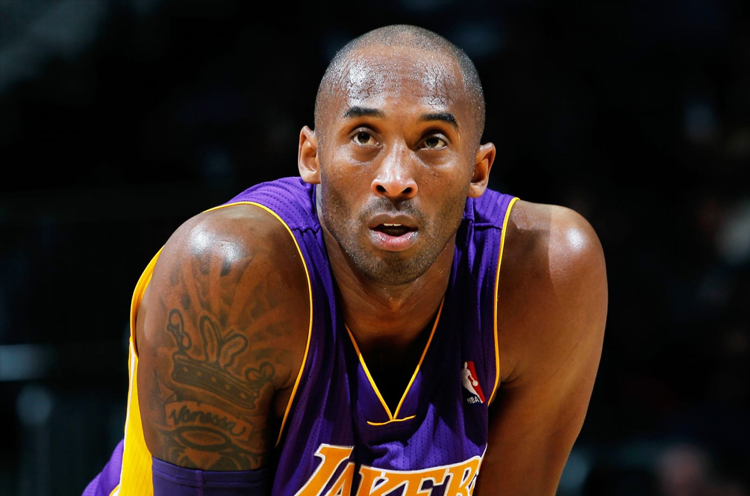 No one wanted to believe that this information was true.

Kobe came to the League directly from the school and joined one of the best clubs, the Los Angeles Lakers, who took the risk and traded players on the night of the draft. People who made the best possible decision ever. 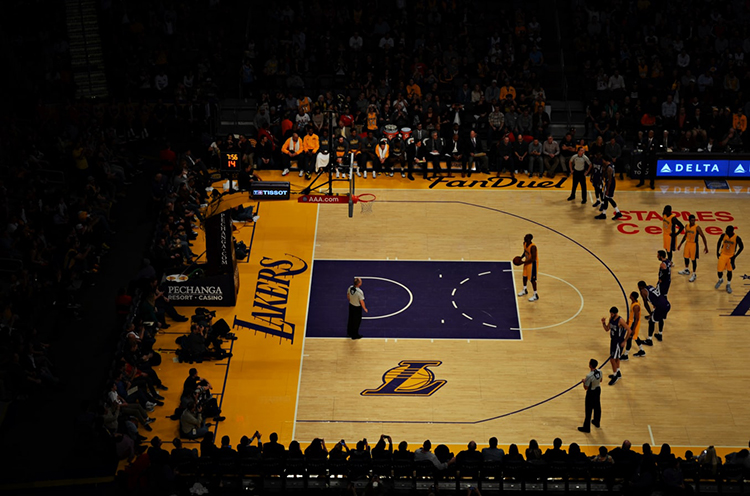 The young player had an extraordinary talent and amazing similarity with Michael Jordan that made everyone compare them over and over again.

Kobe never failed. He spent a phenomenal career setting a bunch of records. Kobe inspired millions of boys to play basketball. Boys from around the globe tried to copy his tricks, and share his passion for the game.

Yesterday, in his hometown of Bryant, LeBron James broke Kobe's record, Bryant congratulated his eternal rival and friend, and in just a few hours everyone knew that he was gone. 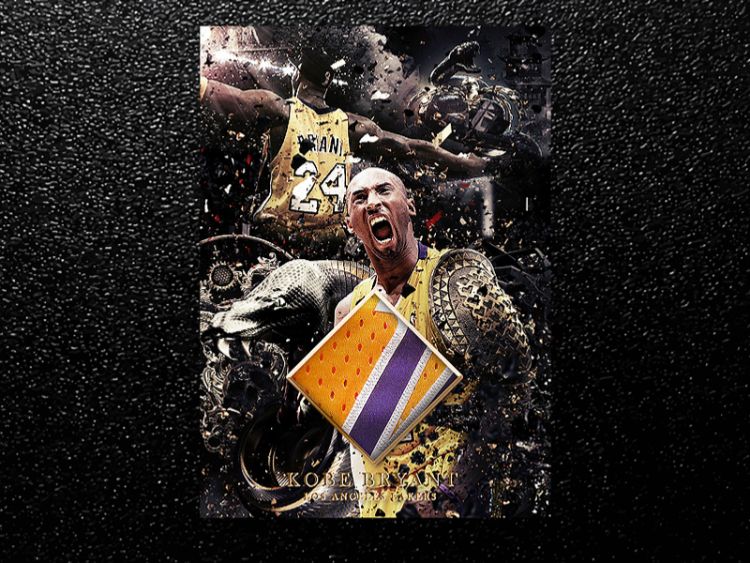 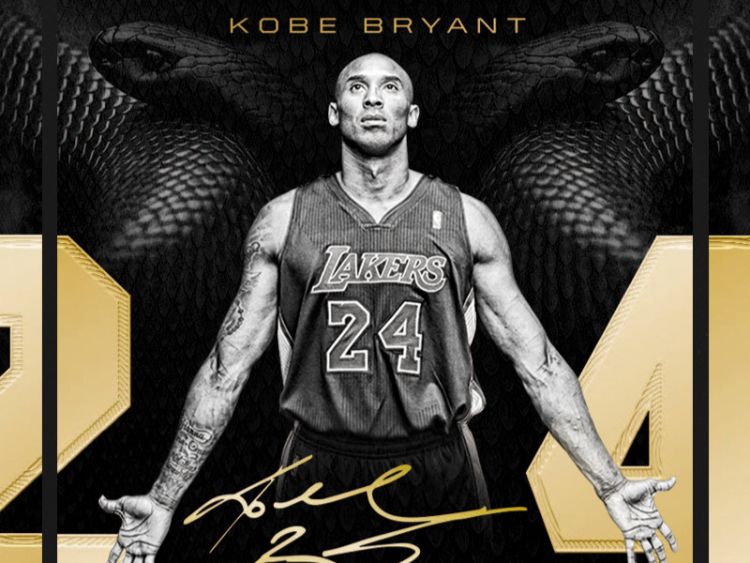 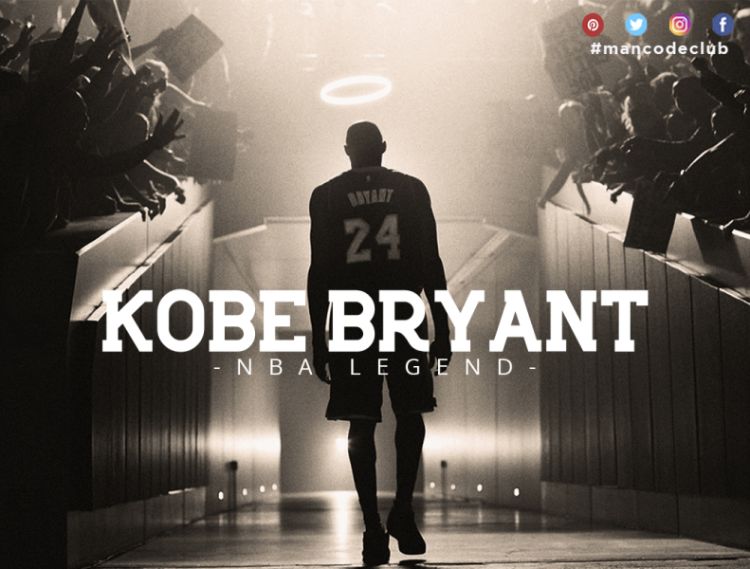 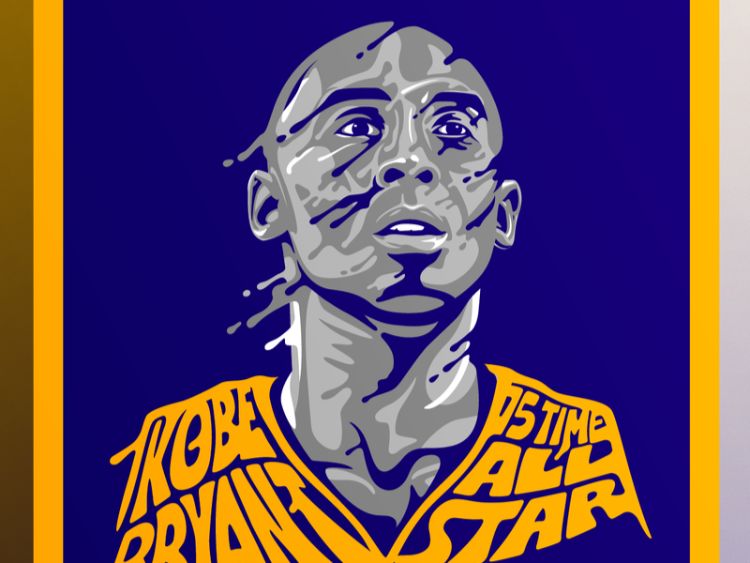 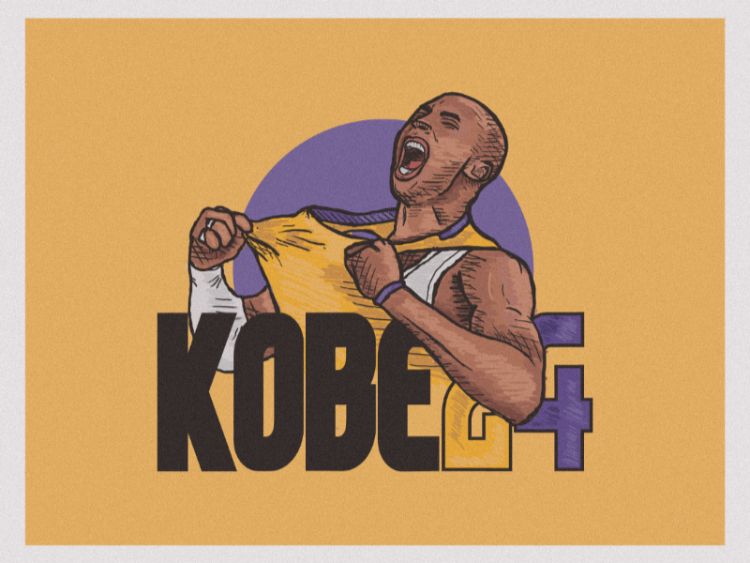 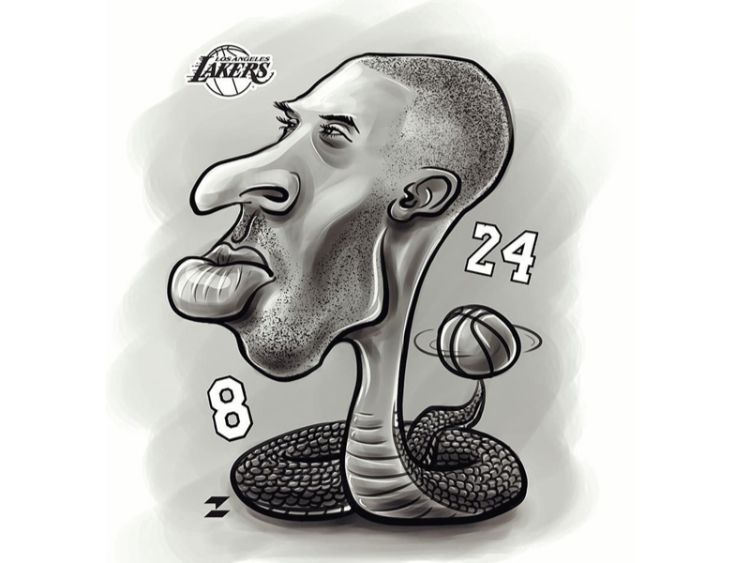 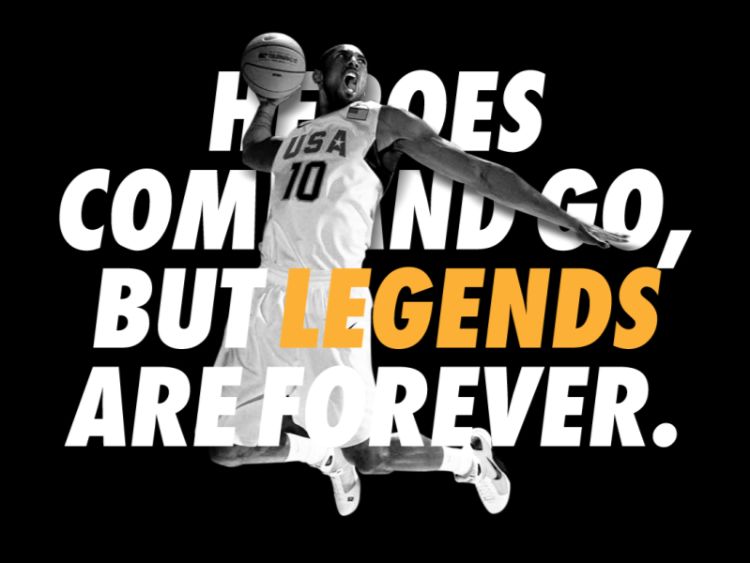 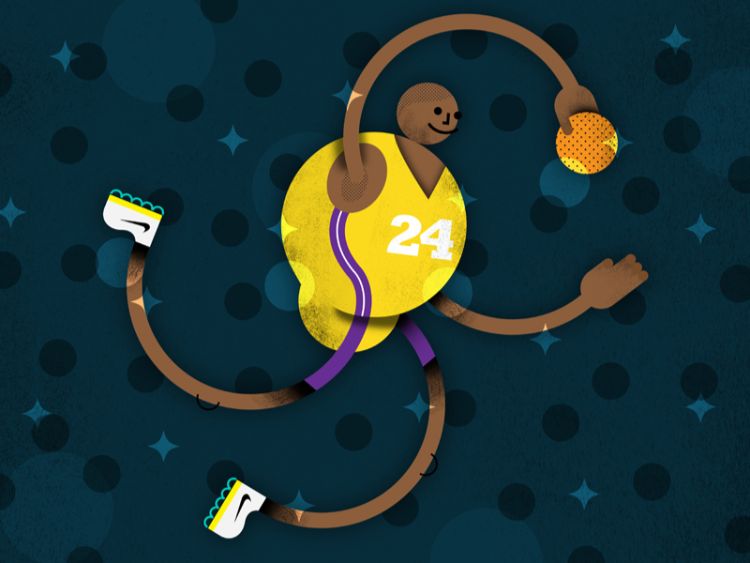 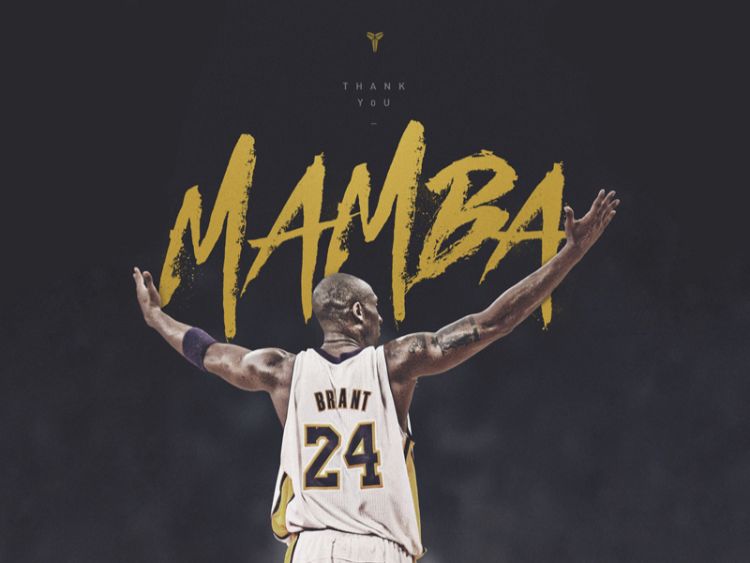 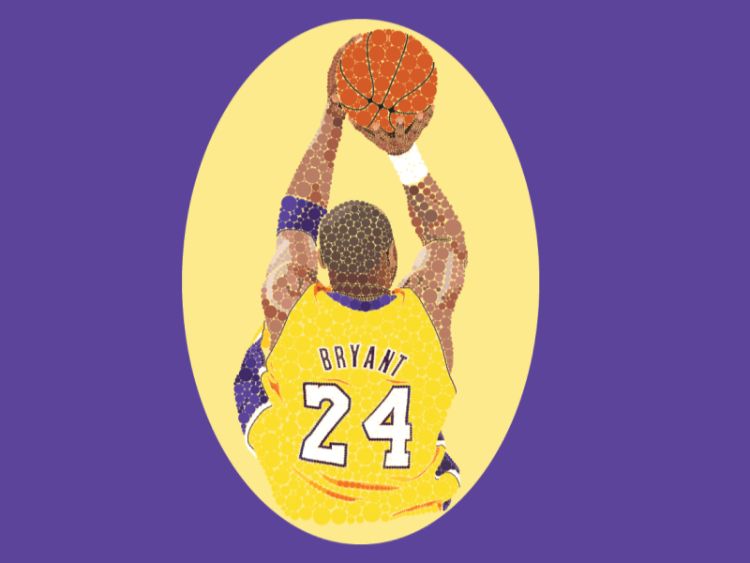 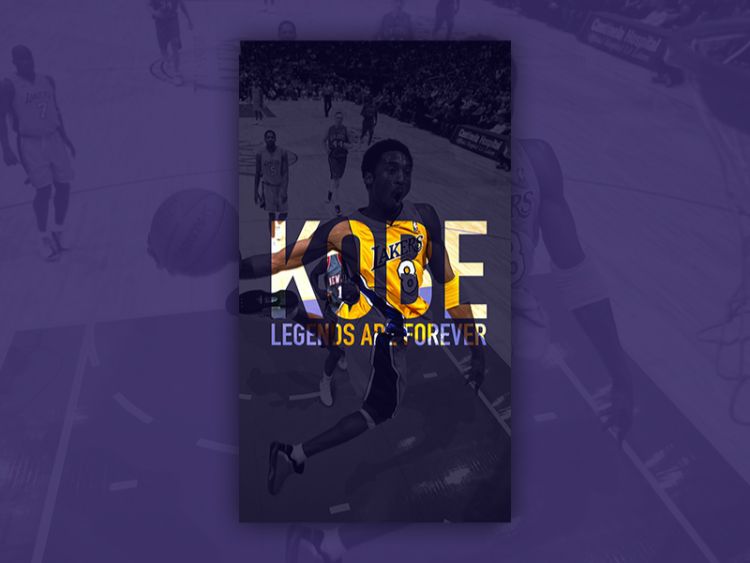 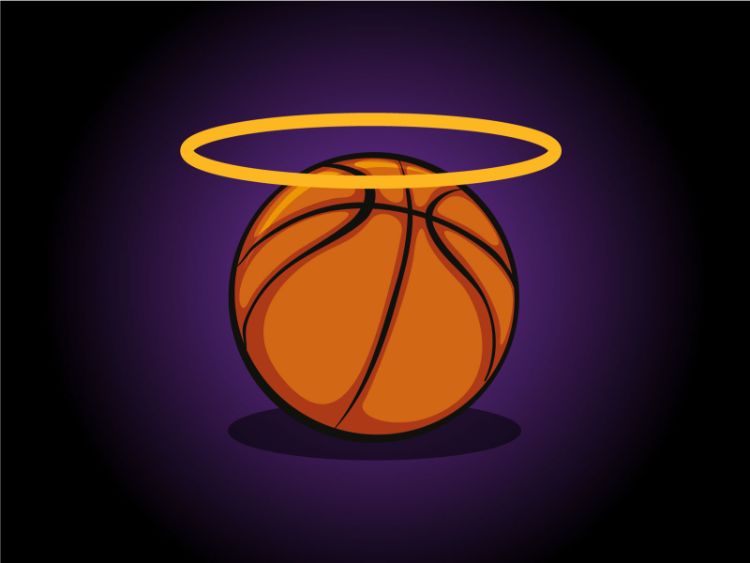 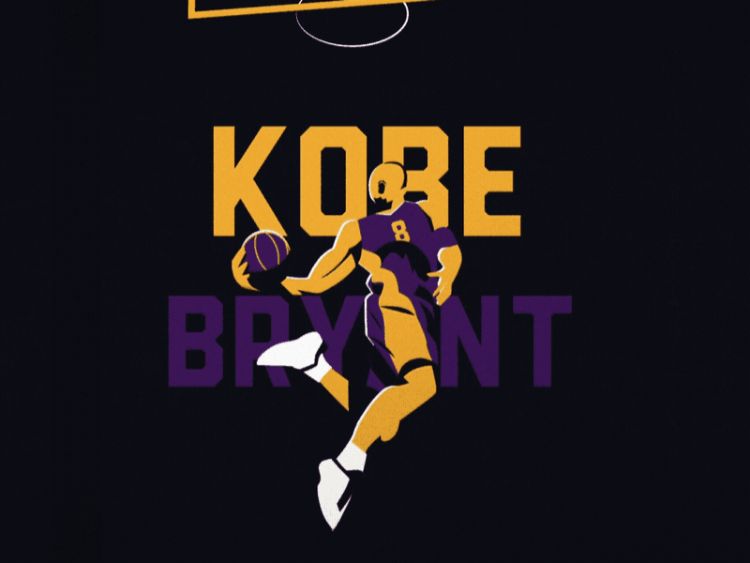 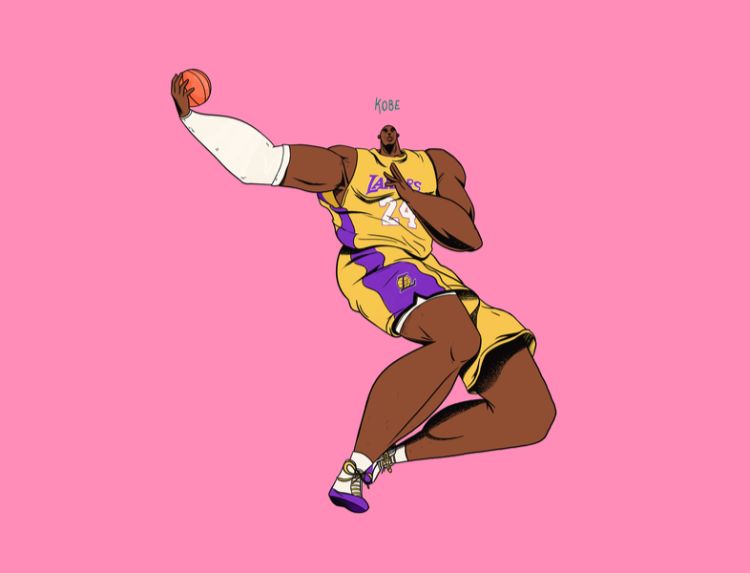 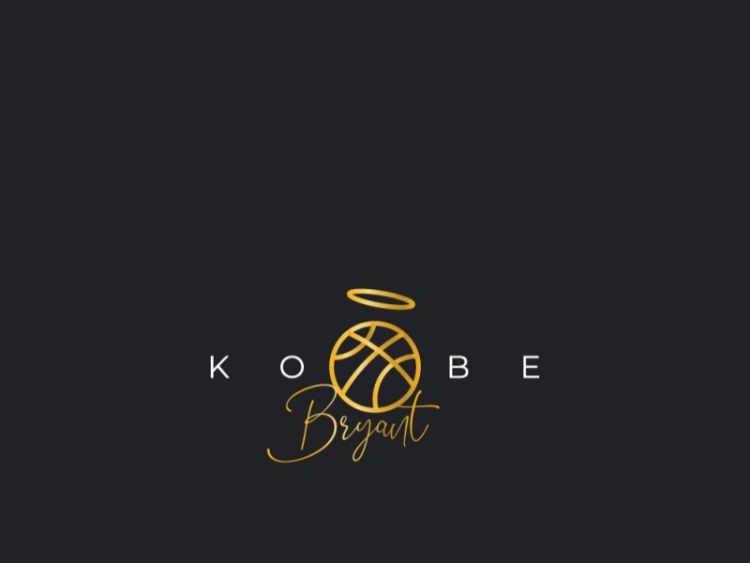 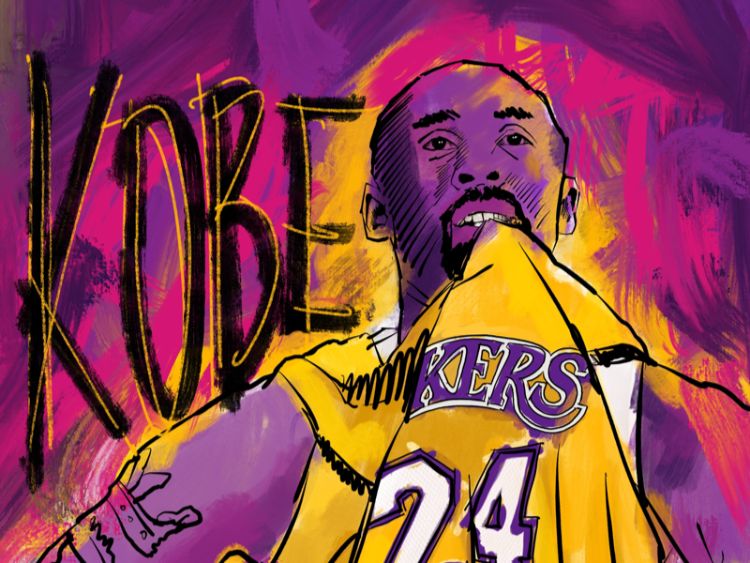 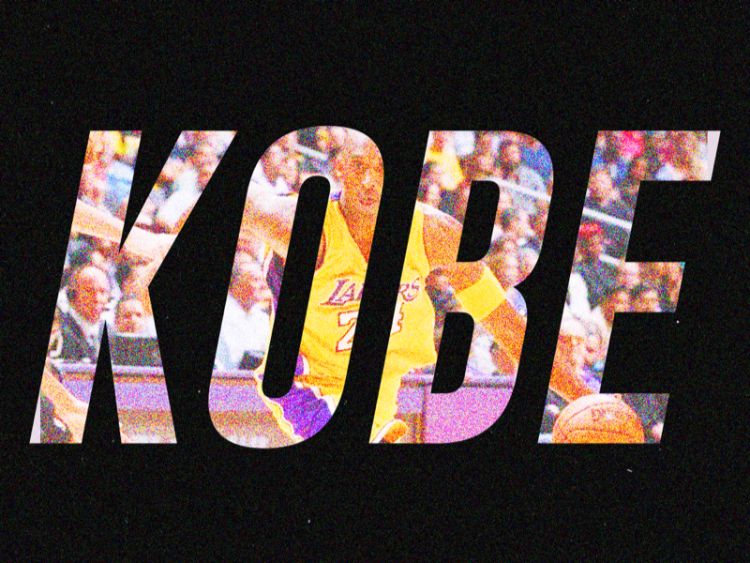 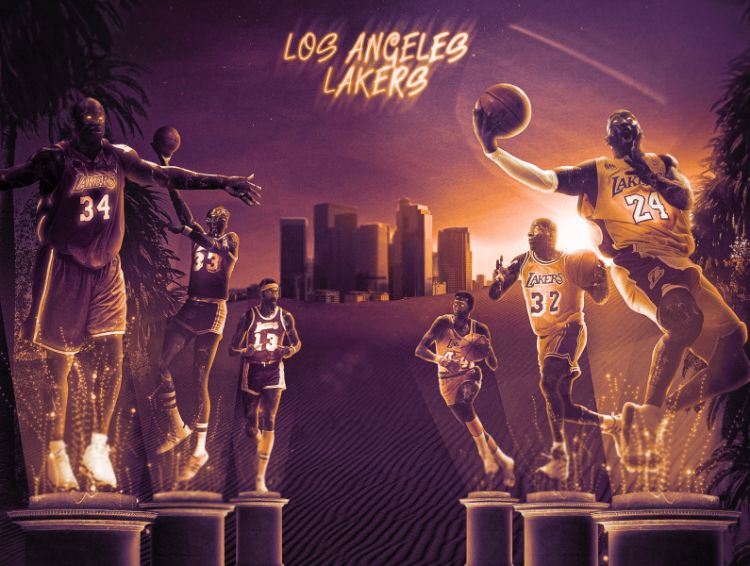 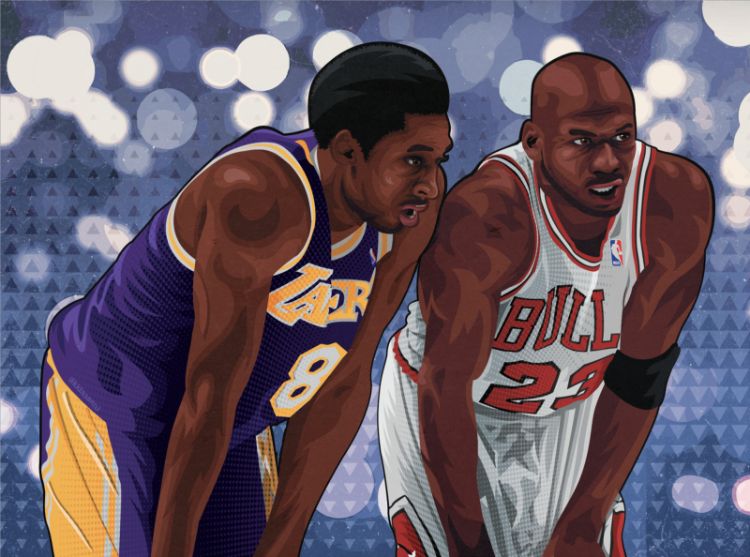 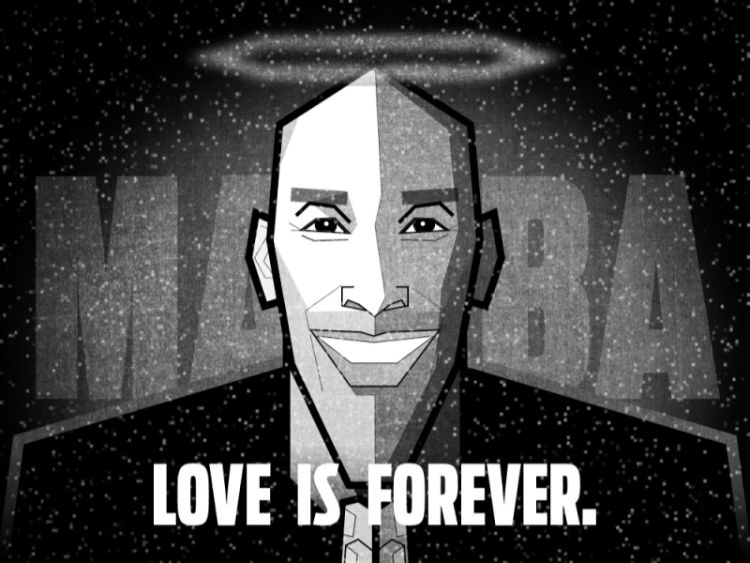 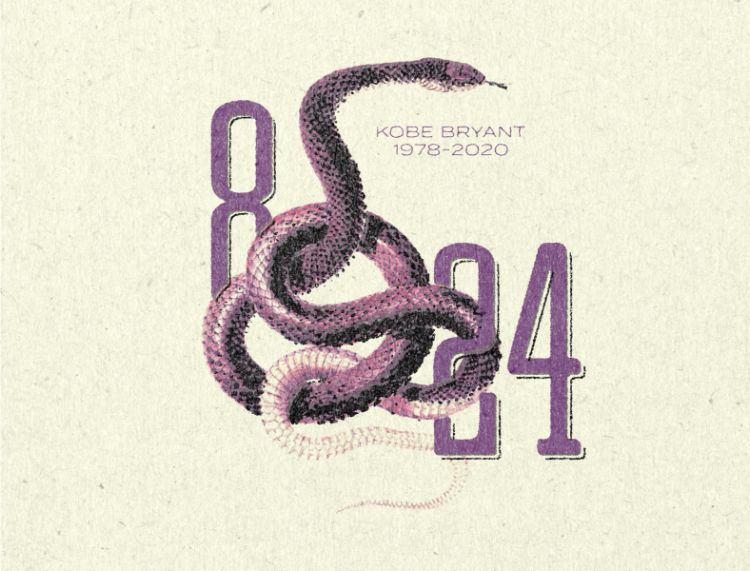 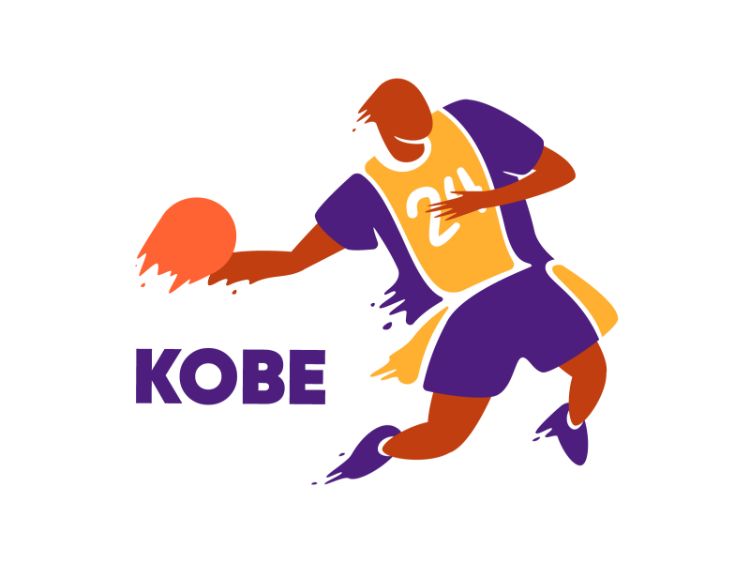 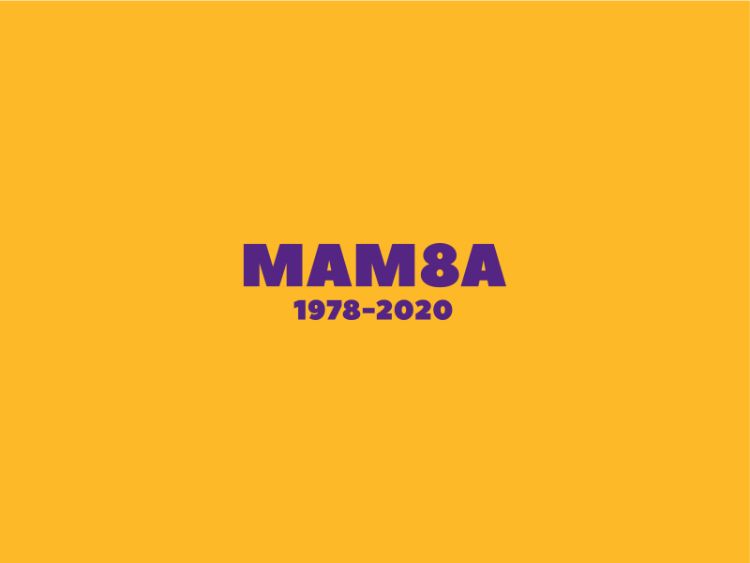 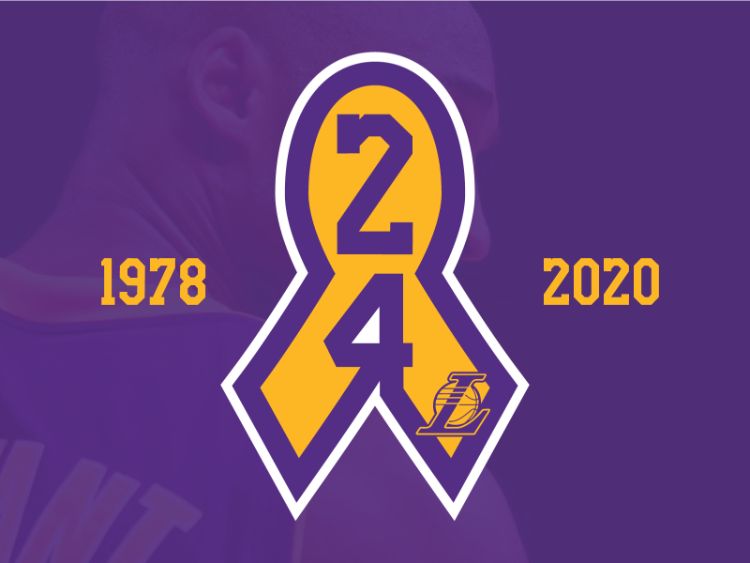 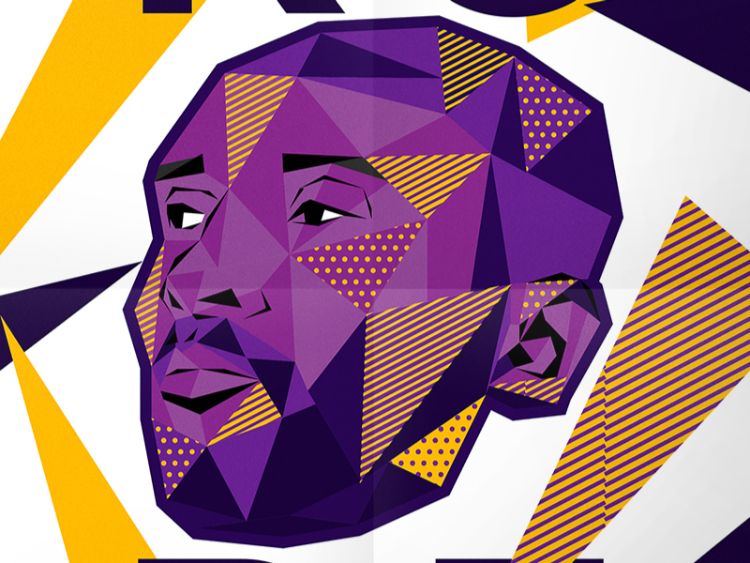 How to Donate to Ukraine