How to Create a Mobile App from Your WordPress Website?

Many webmasters nowadays opt for responsive and mobile-first websites, but there is also a more professional option – creating a native mobile app.

Building such an app is a complicated process, which cannot be accomplished automatically. That’s why any plugin that serves this purpose is just a gateway to a respective online service – free, or (most likely) premium.

The most cost-effective solution we have found is WordApp – a WordPress plugin, which allows you to build and maintain your own mobile app for as little as $2.99/mo.

With its help you can receive your own mobile application for iOS and Android in a matter of several hours. Follow these three simple steps to get the job done:

WordApp is installed as any other WordPress plugin. Go to the Plugins > Install New section of your WP dashboard, and then search for ‘WordApp’. Install the plugin and activate it. 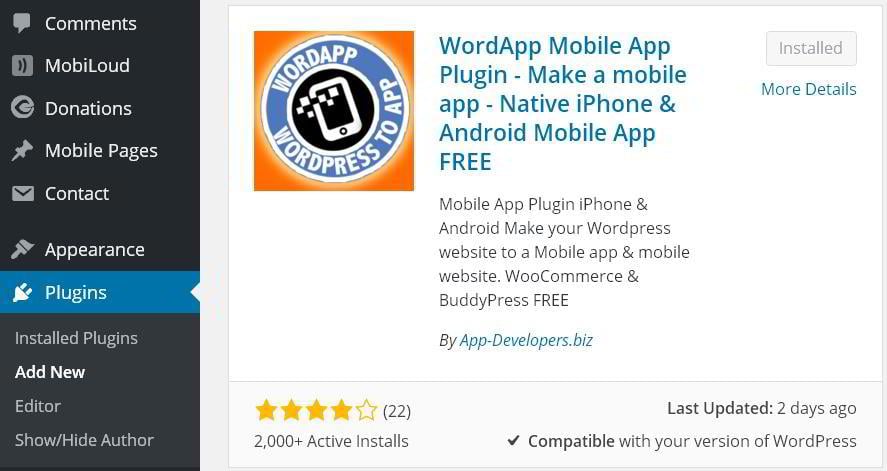 A new menu item will appear in your dashboard.

Go to the App Builder tab. Here you can customize your application: choose a theme, upload logos and icons, modify menus, and so on. The interface is ultimately simple and intuitive, so you won't have any problems with figuring it out. 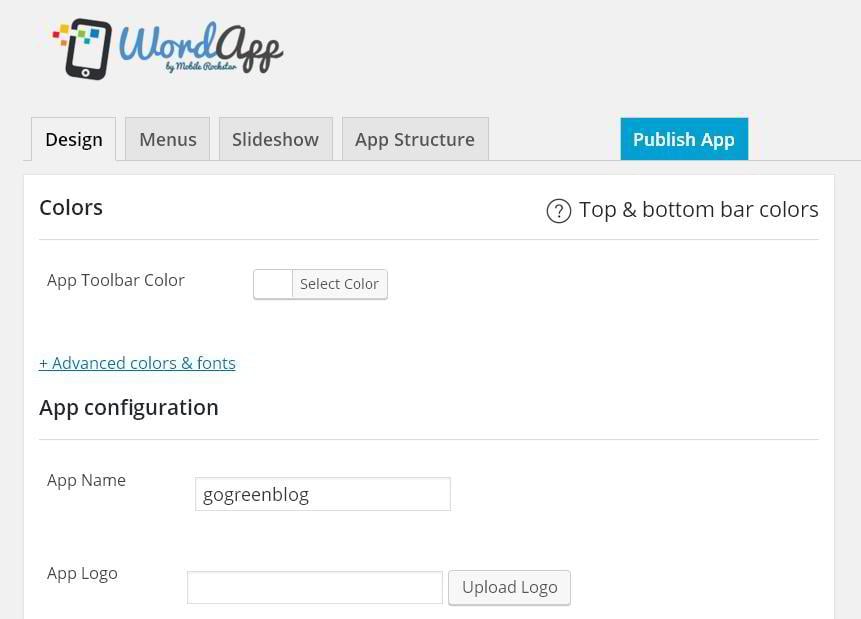 When you are done with customizing your application, hit the blue ‘Publish App’ button.

The plugin requires the following fields to be filled out: 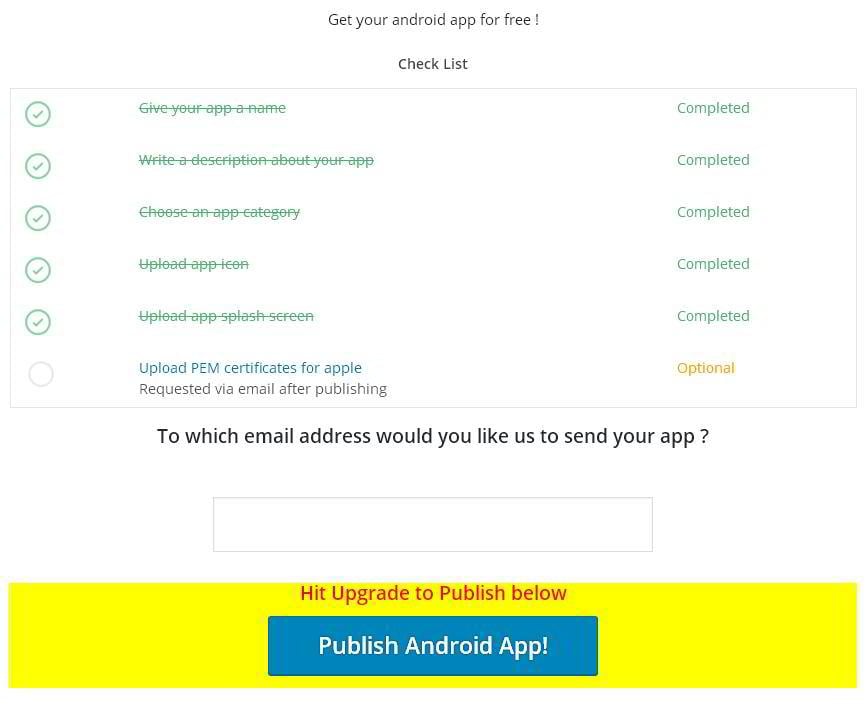 Shortly after you press “Publish Android App!” the support team will contact you, and you will receive a download link and detailed instructions on how to publish your app on Google Play. Premium pricing plans allow you to create iOS applications, apply white label, use notifications, and many more.

This plugin works pretty much the same way WordApp does, but is more streamlined, and way more expensive. There are several payment plans available, including a lifetime one. Basically, MobiLoud is for website owners, who know exactly how to recoup the costs of this plugin: experienced eCommerce traders, bloggers, etc.

Now you know how to easily create a mobile app for your WordPress website.

Come for more WordPress hacks every day, and don’t forget to subscribe to our newsletter. Cheers!

9 responses to “How to Create a Mobile App from Your WordPress Website?”