The power of CSS3 is truly unconquerable and with the lapse of time more and more web developers and designers follow the cult of this technique. There are many tutorials on various effects to improve the visual side of your website, but today we would like to present you a collection of CSS3 hover effect tutorials.

Basically hover is an effect that occurs while placing the mouse cursor over some object on the website (such as a link, an image or even a simple text). This effect is a very important design element that is mostly used for styling and usability. Hover effect adds dynamics to the website and improves user experience instantly. This effect is unique due to its combination of creative and functional features. Now let's dive into the CSS3 magic along with these awesome CSS3 hover effect tutorials. 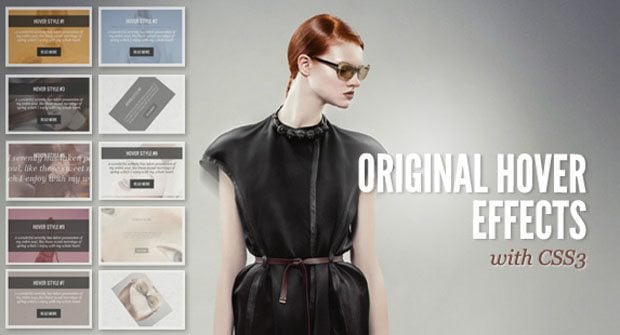 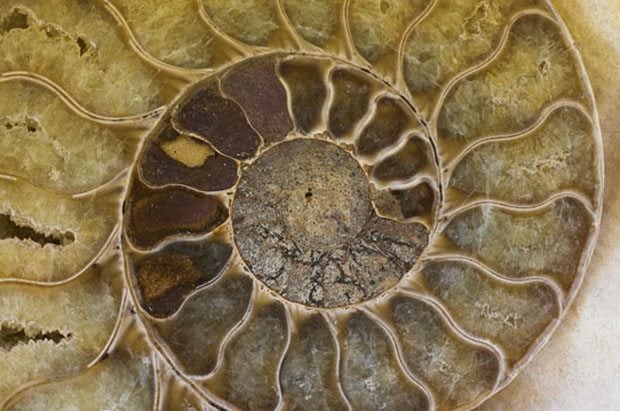 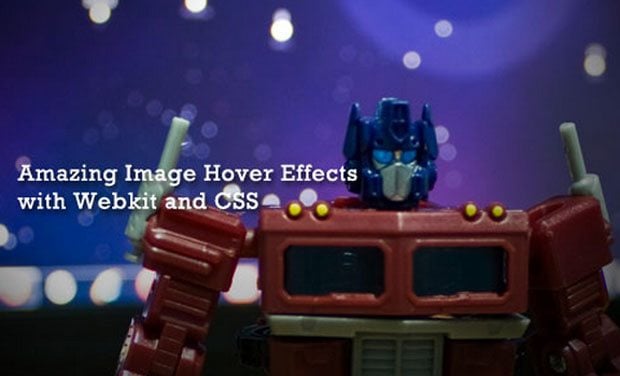 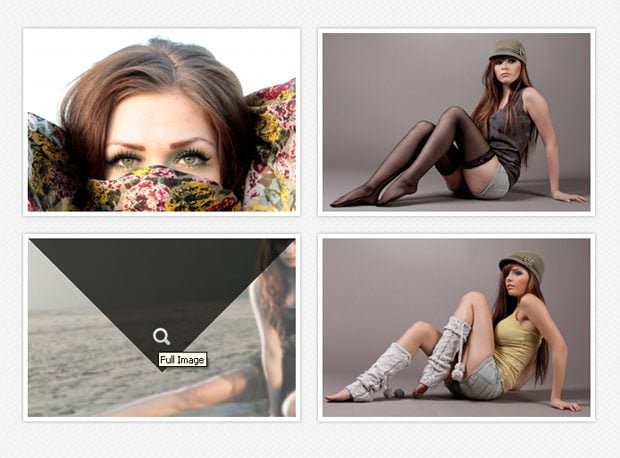 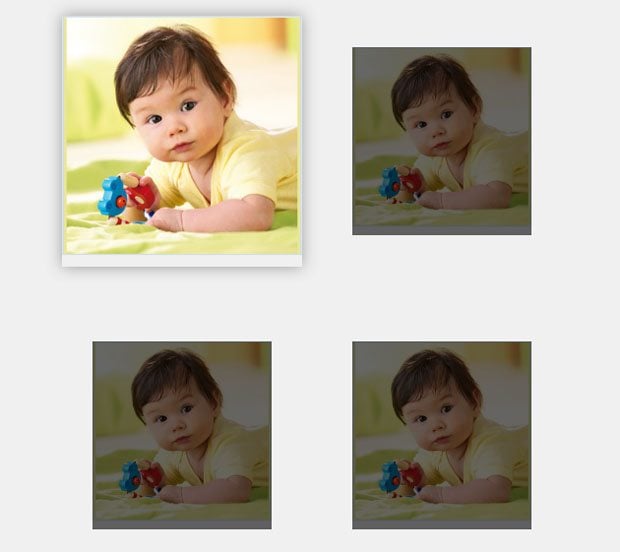 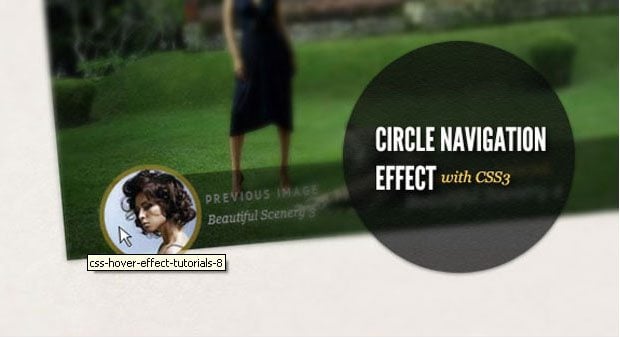 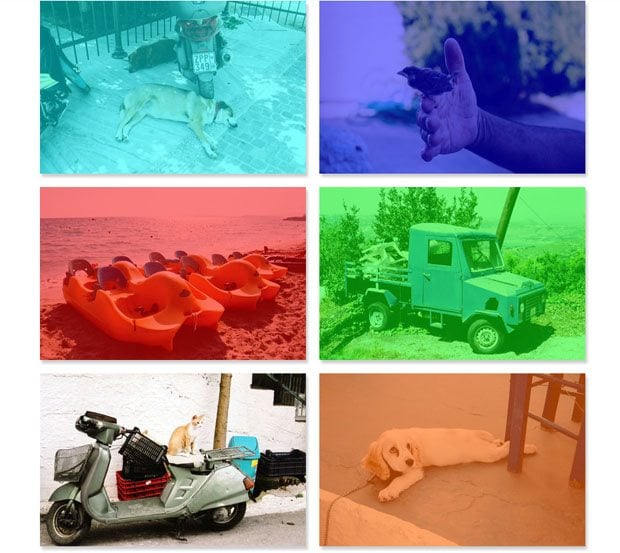 CSS3 Tutorial for Text Hover Transition to change the color