How to Hide ‘Author Bio’ Box in WordPress?

Welcome to the next chapter of our WordPress hacks. In today’s tutorial you will learn to hide (or completely remove) the Author Bio box from you WordPress website.

We will use a free plugin called Show Hide Author.

By the way, we have started a new subscription service which is called ONE. ONE Subscription can give you a great opportunity to download as many templates as you want for only $19 a month! Can you imagine how awesome it is? Just $19 and you can download everything you want to, any templates, plugins or themes in unlimited quantity! Visit the page WordPress themes to know which templates are available in ONE package. Are you a blog reader? Super! You can get a 5% discount within the subscription. Simply use the promo code BecomeThe1. Do not wait and join the subscription right now!

To install this plugin go to Plugins > Add New in your WordPress dashboard.

Now search for the Show Hide Author plugin, install and activate it. Here is what it looks like in the search results. 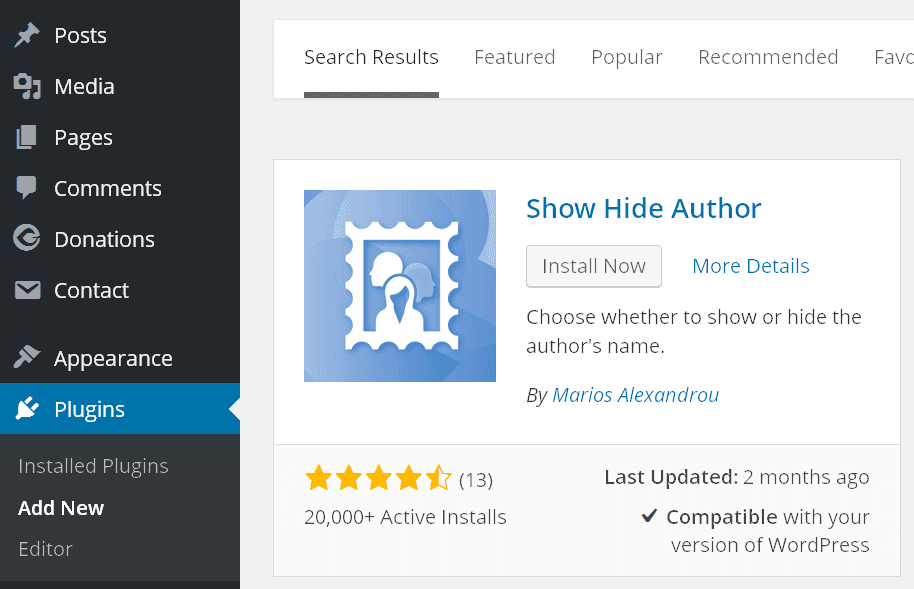 After you have installed the plugin you can go to its settings and choose where to display the author’s name, and where not to. Simply uncheck the respective boxes to fine-tune the settings. Save the changes after you are done. 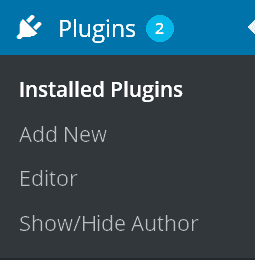 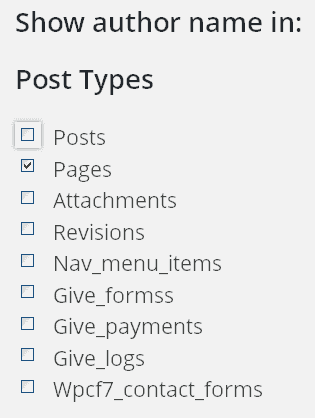 If you want to remove the Author Bio box for good, or the plugin mentioned above doesn’t work with your theme you will have to delete it manually via the WordPress Editor. To do so, right-click the box and press Inspect Element (in Mozilla Firefox) or Inspect (in Google Chrome).

The Inspector frame with the page source code will appear. Check out the div class of the element. As you can see, in our case it is “post-author-bio”. 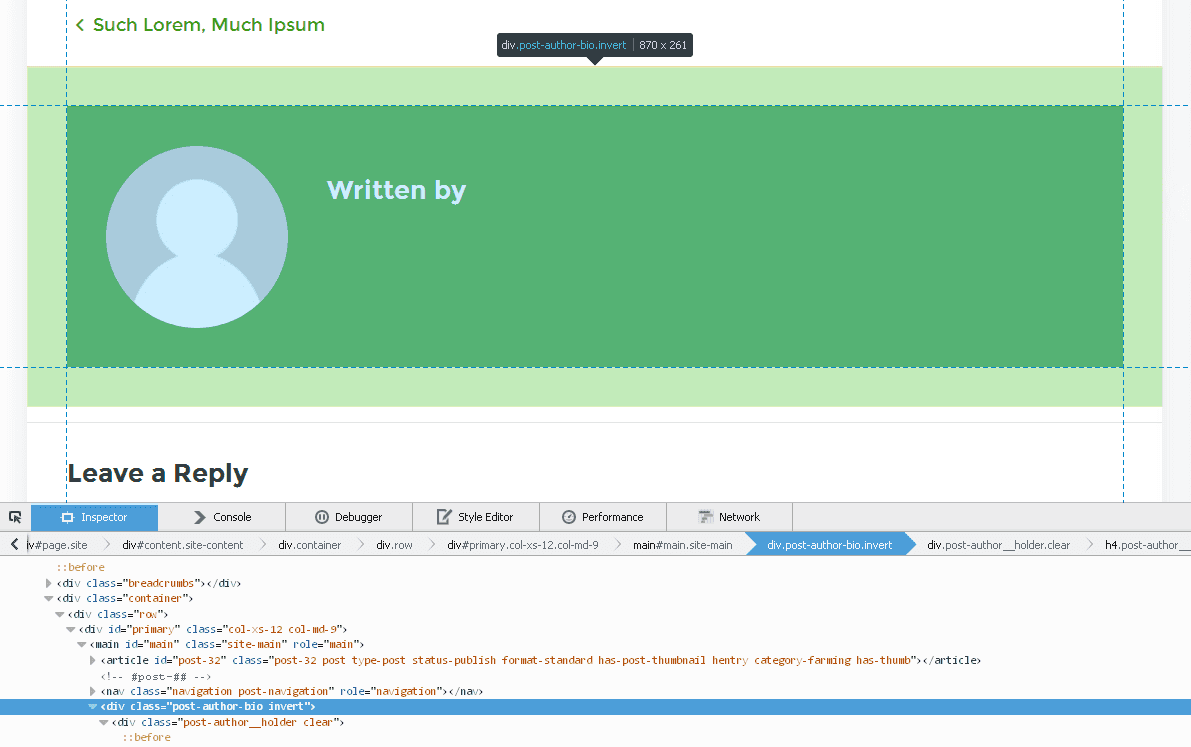 Go to the Appearance > Editor in your WordPress dashboard, press Ctrl+F to enable search, and find this div class in the CSS file of your theme. Now add the following line as shown on the screenshot: 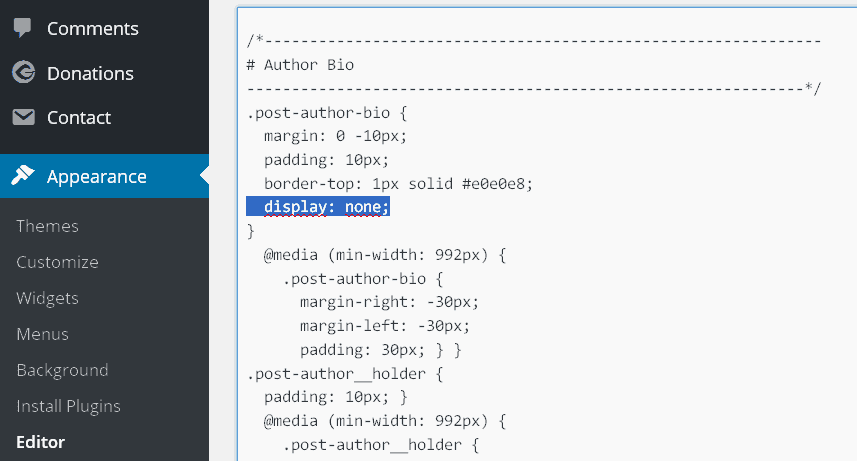 Save the changes. From now on the Author Bio box will not be displayed in your posts.

More WordPress hacks are coming! Subscribe not to miss any of them.

16 responses to “How to Hide ‘Author Bio’ Box in WordPress?”