“A long time ago, in a galaxy far, far away...” Do you remember this line? We bet you do! Who didn’t watch ‘Star Wars’ movies? We guess, only the deaf-and-dumb ones (sorry, if the phrase sounded abusing, we really didn’t mean to hurt anybody’s feelings). The truth is that the series enjoyed a mind-blowing popular when appeared on the screens, but the most incredible thing is that it still has plenty of fans. Are you one of them?

If you are ready to declare your love and loyalty to the movie, we are sure that you will be interested to know some curious facts about it.
[related_posts]

Did you know all these facts? We hope you have found out something new for yourself. Now, let’s move on to the main topic of our blog post.

Most likely you are reading this because you are a designer who searches for some free futuristic or uncommon fonts, maybe ‘Star Wars’ style ones. Stop here, you are at the right place. We have gathered 15 superb fonts in ‘Star Wars’ style. All of them are free to use. If you like the font, click its name and you’ll get to the download page.

What’s more, we decided to type the most famous quotes from the series and place them over the scenes from different ‘Star Wars’ episodes. So, you’ll be able not only get some cool fonts into your library, but feast your eyes upon the spectacular landscapes, battle scenes and heroes of your favorite movie.

That’s all for now, time to enjoy the fonts, the scenes and the quotes!

We Hope you found our list useful as well as images and quotes inspiring. Have you downloaded some fonts for your future or current works? If you are a fan of ‘Star Wars’, why don’t you write what your favorite episode is in the comment section below? Please feel free to share your thoughts about the fonts and their presentation, remember that any feedback from you is highly appreciated by us. 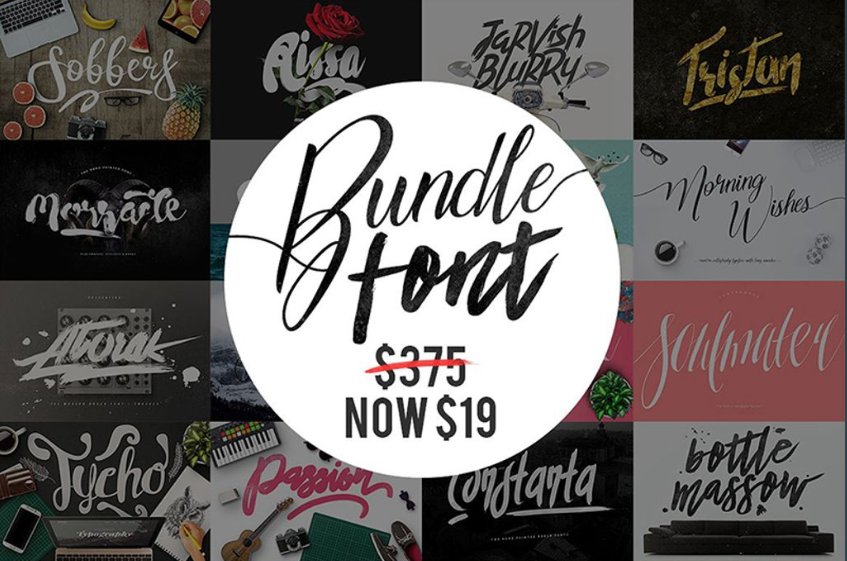 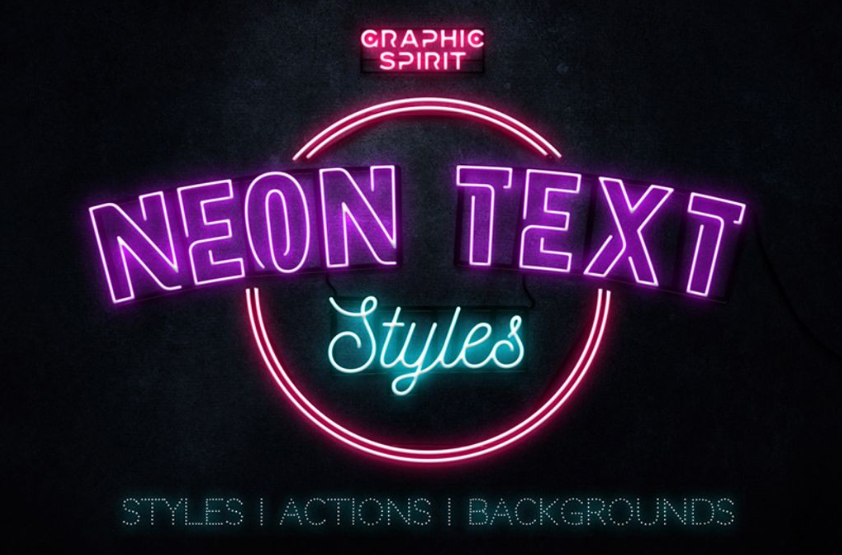 You might want to see some classic or hand-drawn fonts. Why don't you check them out? See below what we've found for you!