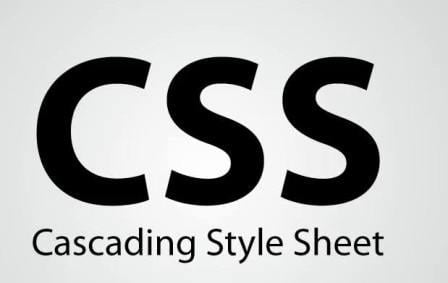 CSS is a style language that describes the display of HTML documents. For example, CSS works with fonts, colors, fields, lines, height, width, background images, positioning elements, and many other things. What’s the difference between CSS and HTML? HTML is used to structure the content of web pages. And CSS is used to format this structured content. HTML can be used to design websites, but CSS provides more possibilities and is more accurate and elaborated. Today CSS is supported by all browsers.

In 1989, when Tim Berners-Lee invented the World Wide Web, the HTML language was used only to display structured text. The author could only mark the text, like: “this is a headline” or “this is a paragraph”, using HTML tags such as <h1> and <p>. As the World Wide Web developed, designers began to look for the ways to format online documents. To meet the increased demands of consumers, browser vendors (at the time they were Netscape and Microsoft) invented new HTML tags, such as <font>, which differed from the original HTML tags, as they defined the look, not the structure. This also led to the fact that the original structuring tags, such as <table>, started to be increasingly used for page design instead of text structuring. Many new design tags, such as <blink>, were supported only by one browser. “You need the X browser to view this page.” - such message became a common occurrence on websites. CSS was created to correct this situation by providing web designers with accurate design capabilities supported by all browsers. At the same time, the looks and content of the document were split, which greatly simplified the web developing work. The emergence of CSS has become a revolution in the world of web design.

CSS rules are located in style sheets. These style sheets can be placed either directly in the web document, the appearance of which they describe, or in individual files in CSS format. In fact, the CSS format is a plain text file. The “.css” file contains nothing but a list of CSS rules and comments to them.

The specific advantages of CSS: