Markup is the sequence of special symbols, inserted in a document, that indicate how the document should look like when displayed on a device. Markup is used to structure, index and determine the desired look of text content. 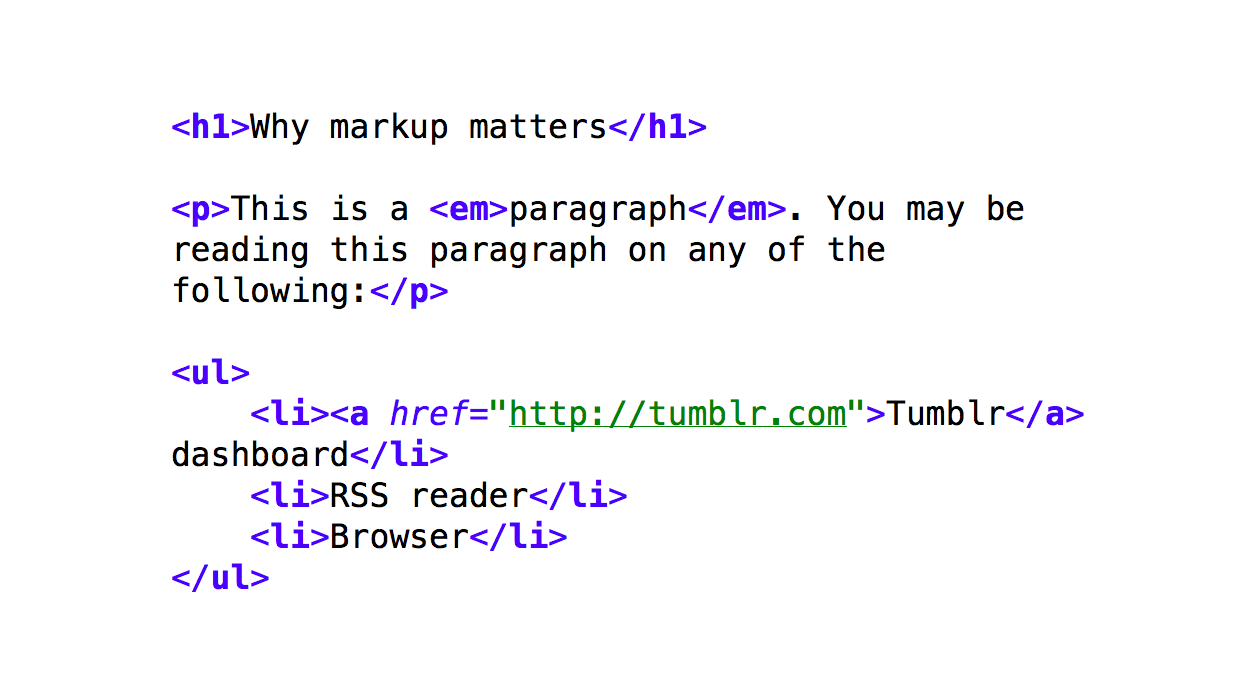 The term 'markup' comes from the printing industry. Printed text in black was annotated by the editor in blue, which made the text of annotations different from the main text. The process of adding annotations was called ‘marking up’, and the annotations were referred to as ‘markup’. 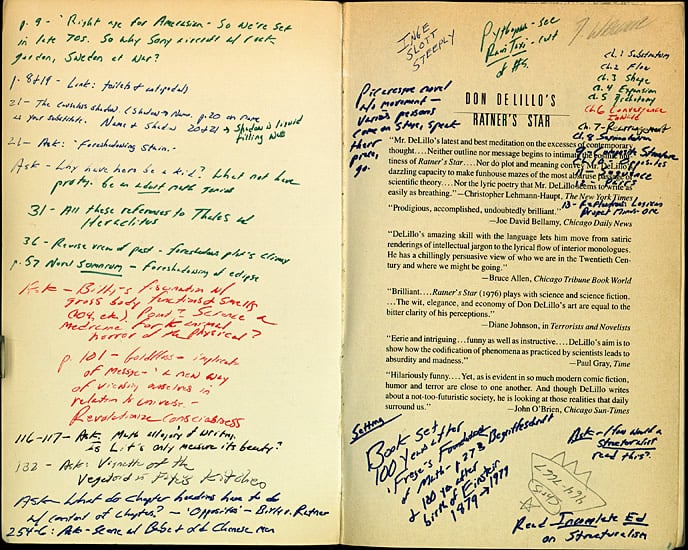 With an advent of the internet technologies, markup doesn’t target humans anymore, it tells the software how to correctly display a document/a piece of text. Currently, there is a large number of markup languages that are used for different purposes, such as SGML, DocBook, Encoded Archival Description, HTML, SXML, etc. The three markup languages that are the most popular ones are HTML, XML, and HTML.

In HTML, XML and HTML markup is separated from the main text with the help of symbols < and > that surround the markup. Whatever appears inside these symbols is perceived by the software as a markup element that tells how to display the piece of text that either follows or is between start and end tags.

There are three main types of markup systems. Let’s review them: 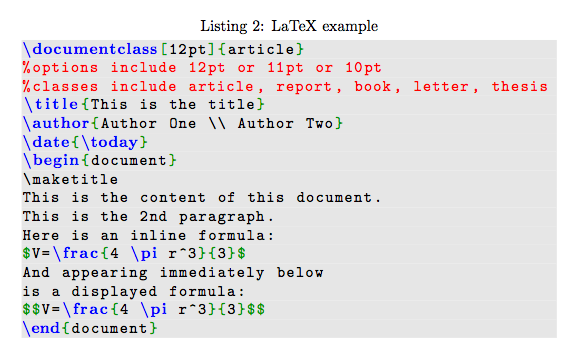 HTML is currently the most popular and well-known markup language and there are multiple reasons for this. It was created in the early 90s of the previous century and became the first markup language of the Internet. Let’s see the basic principles of it: 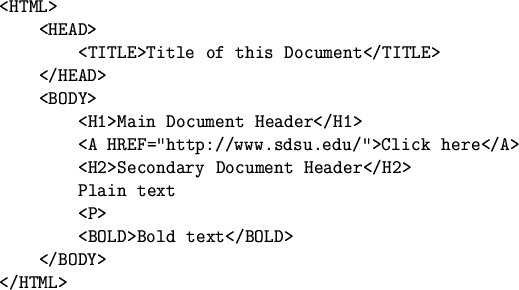 Learn more about working with HTML markup with 25 Essential HTML5 Tutorials and Techniques.