So many blog posts have already been written about western fonts. People have discussed the theory of font faces, their influence on a reader, have created various round-ups of Cursive, Handwritten, Decorative, Serifs, Sans Serif and Script fonts.

Each font of a typeface has a specific weight, style, condensation, width, slant, italicization, ornamentation, and a designer or foundry (formerly size, in metal fonts). There are thousands of different typefaces in existence, with new ones being developed constantly.

You can track on the latest font updates at Google Fonts or at TemplateMonster Blog.

But have you ever thought what is typography like in China? In fact, Chinese language does not have the term "typography" in that very sense western people use it. Perhaps it’s strange that the culture which recognizes calligraphy as one of the highest arts, says that printing is purely technical exercise.

European typography concept can be characterized by three main aspects: structure, standard and system - it always wanted to break away from the writing and become technology. The thing we call "Chinese typography" has absolutely different approach.

The gap between Chinese and European fontbuilding is not limited with differences in approach, the process gets a completely different form and content when it comes to Chinese language. 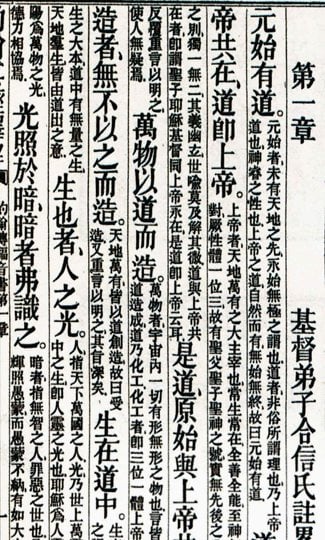 Most of Chinese hieroglyphs have remained unchanged since 3rd century, when the basic principles of calligraphy school Kai were stated. Normal handwriting has not changed much since then. And, of course, the works of famous calligraphers became the basis for most fonts.

A vast majority of people from western countries will never see the difference between Chinese and Japanese hieroglyphs.

But it's not their fault - most of Japanese hieroglyphs derived from Chinese language. They have a special name - Kanji (

But still there is a huge difference between Chinese and Japanese typographic traditions.

Kanji is much wider, so that Chinese texts look more dense. The difference is also noticeable in proportions of strokes. Japanese characters are more symmetrical, which probably affects readability. However, there is a lot of Chinese fonts, built with Japanese principle. As always every rule has its exceptions. 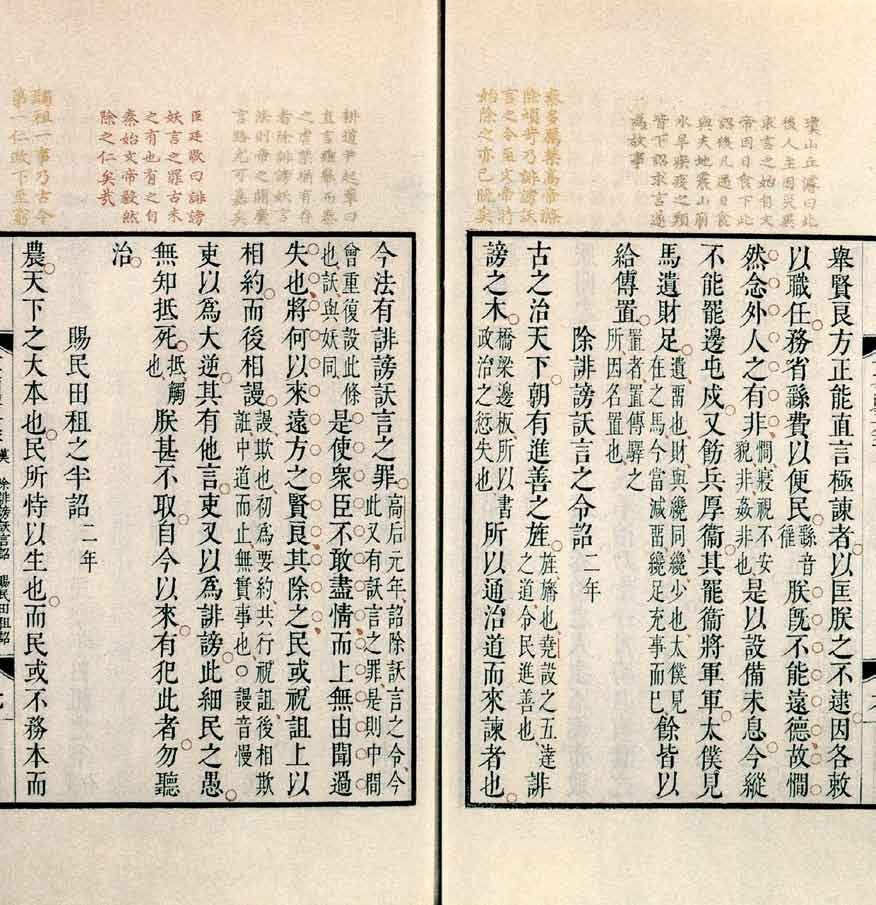 Chinese typography lacks upper and lower case characters, and you will never find any stylistic equivalents of italics. Instead, a variety of graphic and spatial accents are used. Therefore, Chinese texts look completely different, and even if you suddenly were able to understand the meaning of hieroglyphs to read the text fully will not be that easy.

As with any writing system, the basic component of a Chinese character (cf. letterform) is a stroke, of which there are several basic classes:

Strokes are combined to form the remainder of what we see in characters: with a corner joining them (

The underlining always works as capital letters, nowadays this rule is pretty archaic that’s why very few people use it. Therefore almost all Hong Kong newspapers and magazines are using for this purpose bold fonts. Sometimes it gives the text some redundant semantic accents where they should are not needed, and sometimes can make reading unbearable.

Too many rules become obsolete and disappeared, because modern typography opted for the accents created by adjusting saturation of signs. Chinese punctuation is also much different from what western people got used to. 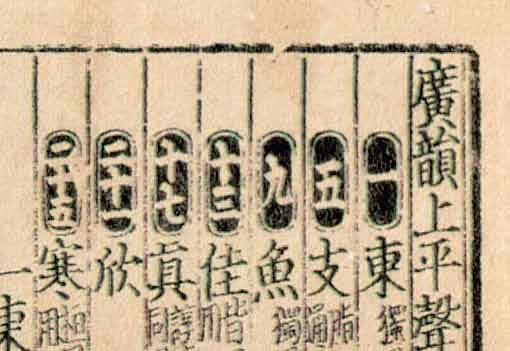 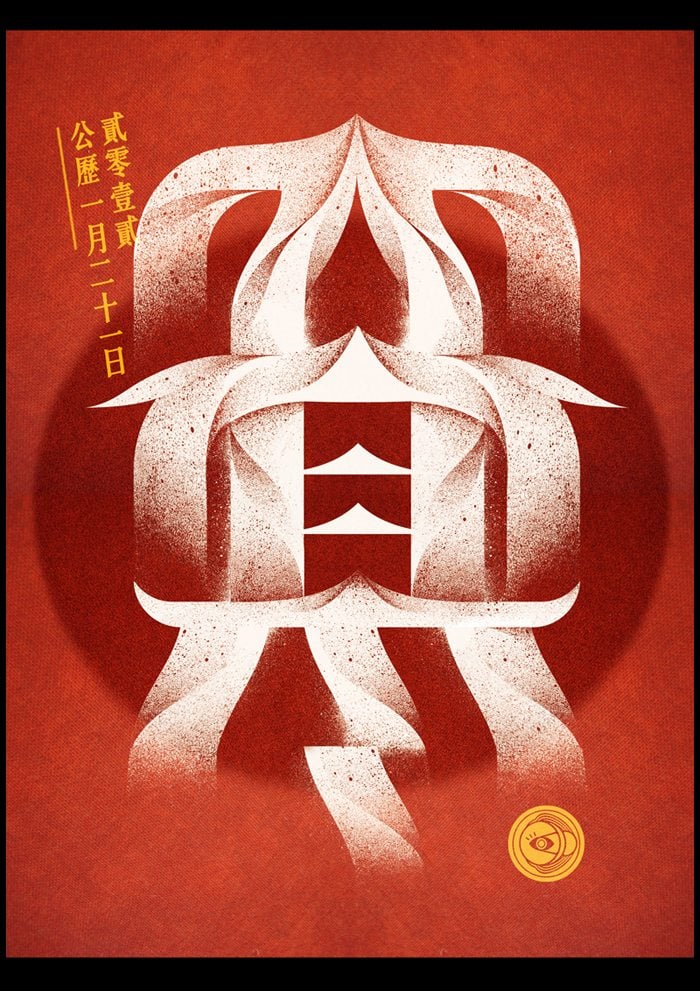 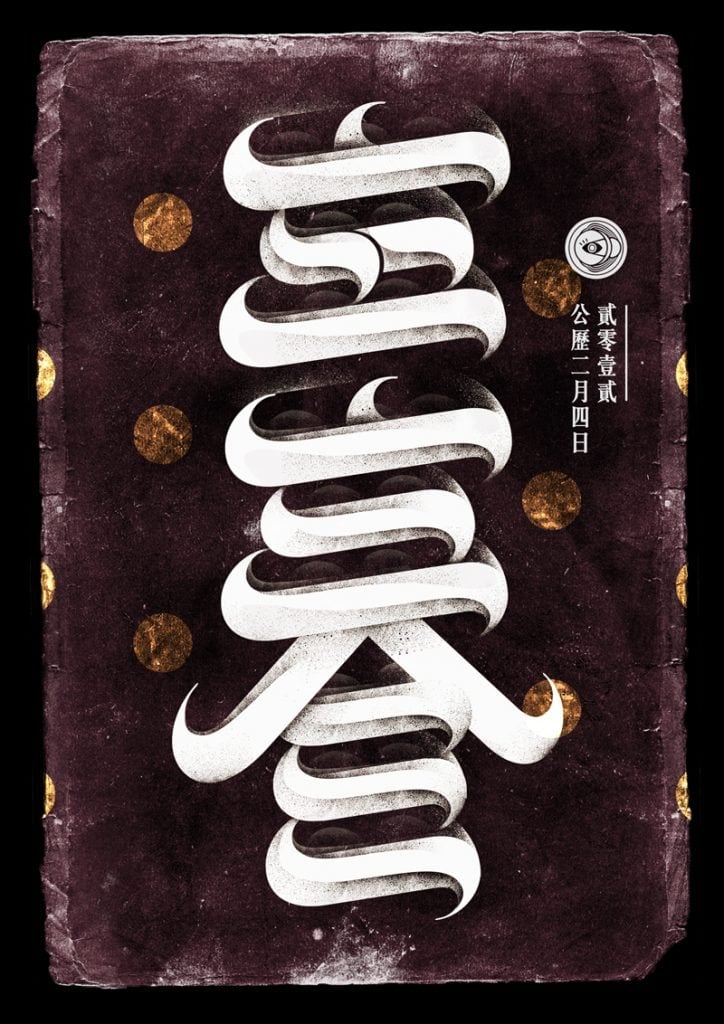 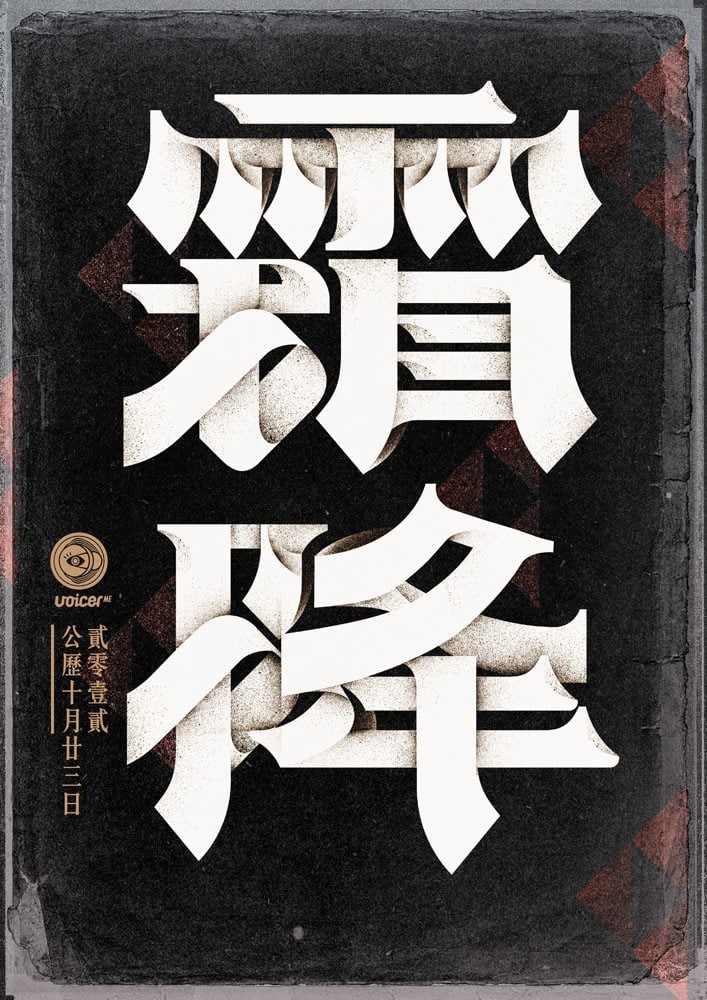 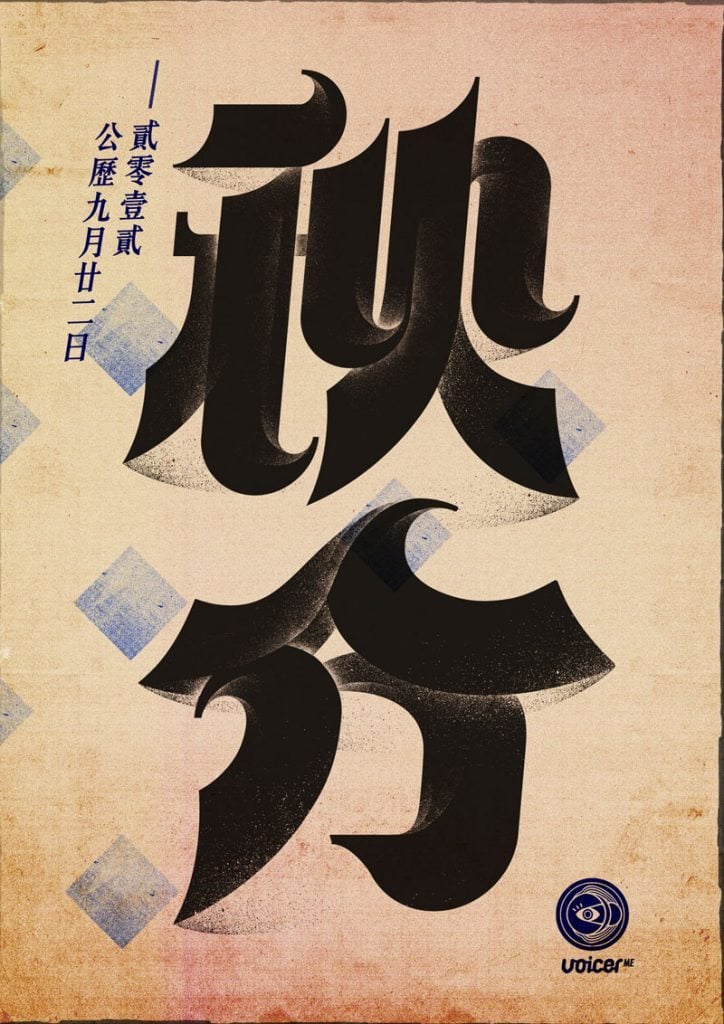 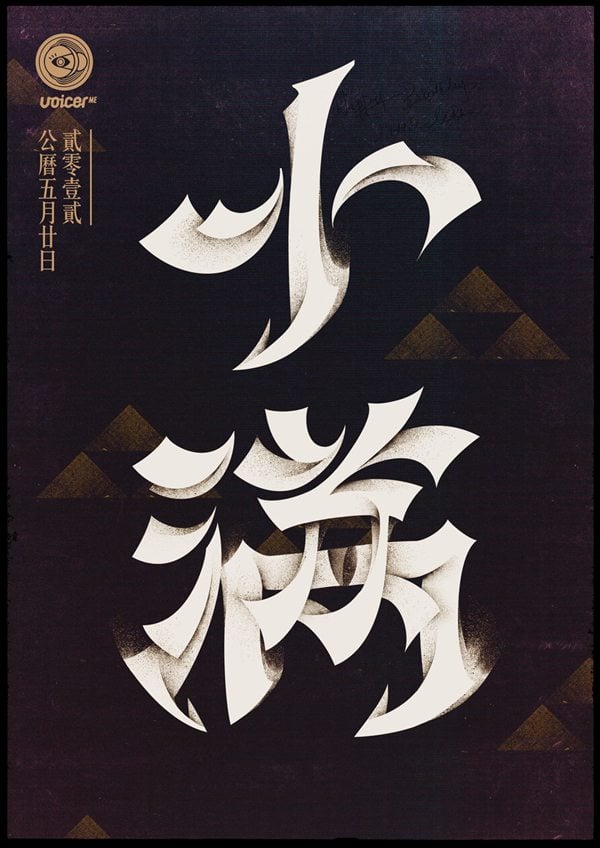 Not only Chinese typography is awesome, probably you’ve also heard about this multiplication technique created by the Chinese. See the video to check it out.

Well guys, now it's your turn to spread some light on this topic. If you're somehow familiar with Chinese typography, we'd love to hear you talk in the comments section.