#EachForEqual 2020: Gender Diversity in IT

The modern lifestyle delivers equal rights for all people.  No matter what your skin color or gender is, you can get a job of your dreams. But is it so?

The tech niche is occupied and led by male employees and in most IT companies the number of female developers is still very low. Is it because of the recruiting policy or some other factors influence the number of women on tech positions? And finally is the gender diversity even a problem? 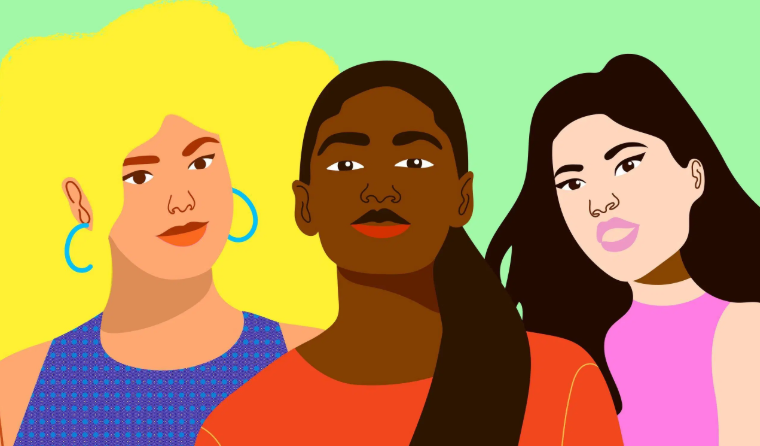 The International Women’s Day in 2020 has an #EachForEqual hashtag, which means the desire for equality in all spheres. In advance of the 8th of March, let’s make a little research and investigate the situation with gender equality in IT.

Why gender diversity is important for IT?

Let’s make it clear. Some readers can think: “What’s the fuss about? Is gender diversity that important?

Oh, come on, IT has some way more important issues”. However, gender diversity affects the whole tech niche.

The correlation between gender diversity and company profits was noticed by McKinsey&Company in 2014.

Their surveys show, that companies with more gender-balanced staff tend to show better results. As you can see from the diagram below, in 2014 companies with the top diversity were 15% more likely to show high profitability than the ones with poor balance gender. In 2017 that difference grew even higher – to 21%.

Ethnic diversity also matters a lot but it is not the point, so let’s move on. 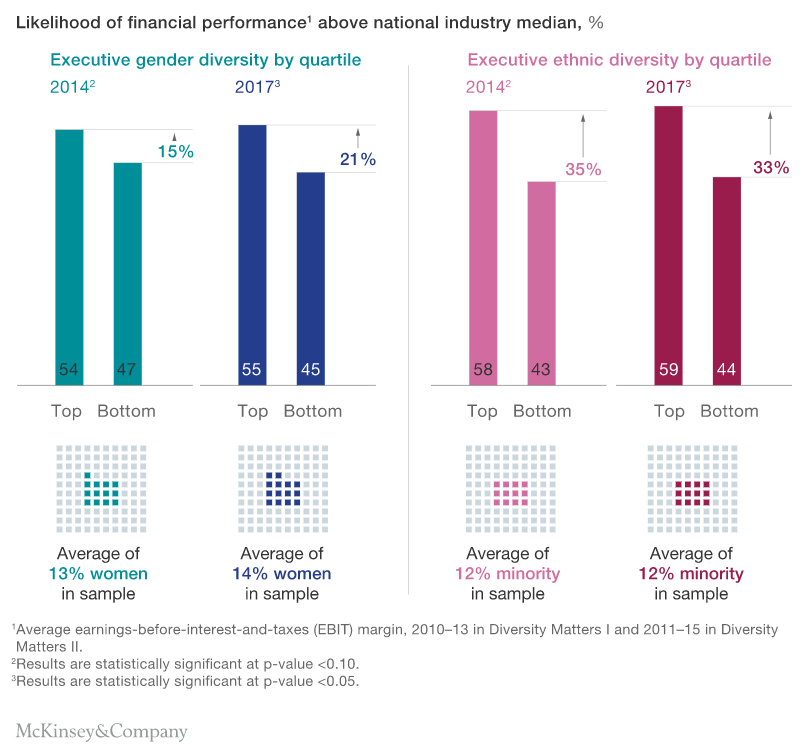 According to the U.S. Bureau of Labor Statistics Occupational Outlook Handbook, employment in all IT job positions will grow from 10% to 32% in 2020. The tech industry needs new specialists and it's weird to ignore half of the people's resources pool. So, the more efforts some company puts into diversity insurance – the lesser is the need for qualified employees. 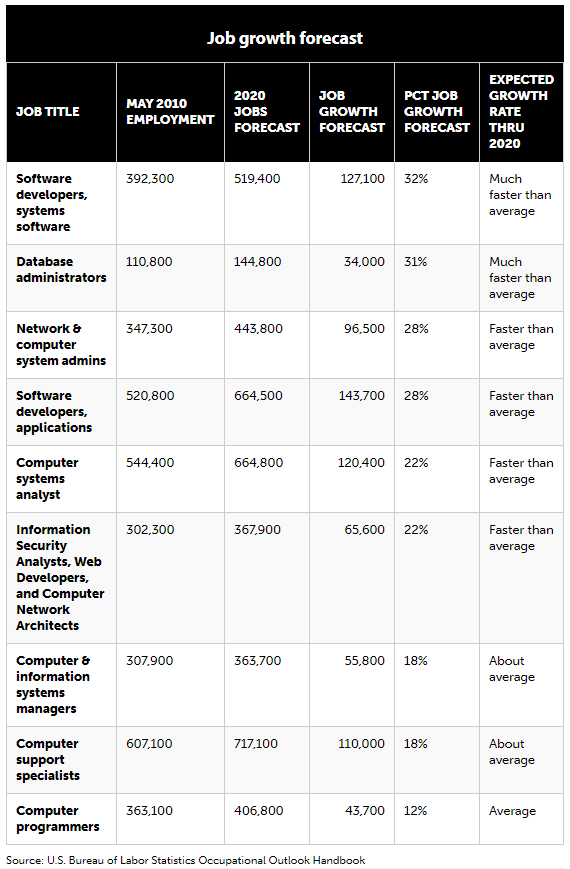 Women have never been less skilled tech employees than men. The stereotype that some work is better suited for men and some for women is nothing but bull. Both male and female developers could perform the most complicated tasks and their success had nothing to do with their gender. So, supporting diversity is fair and helps women get the salary they deserve.

Despite the global movement for equality of genders, the current situation remains unbalanced. The number of women in the tech industry is still smaller than the number of men.

2019 Harvey Nash KPMG CIO Survey showed up some growth in women's participation but it was tiny. The average percentage of women in the tech teams is now 22% (compared to last years's 21%.) However, the percentage of female top-managers remained unchanged – 12%. 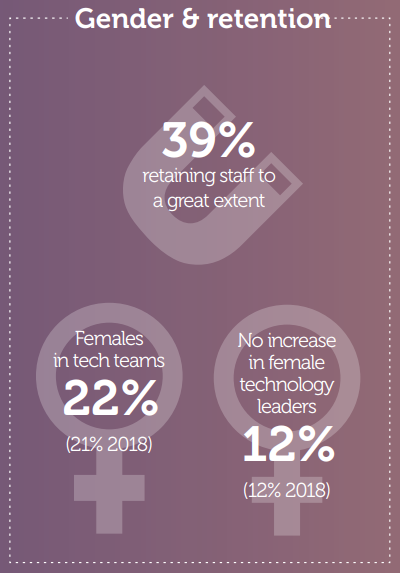 According to the PayScale research in 2019 women still got smaller salaries than men did. In the companies where the salary gap was somehow controlled the female employees were paid 98% of the salary of male specialists for the same positions. However, in the companies that don’t control the pay gap, women earn only 79 cents for every dollar, earned by men. 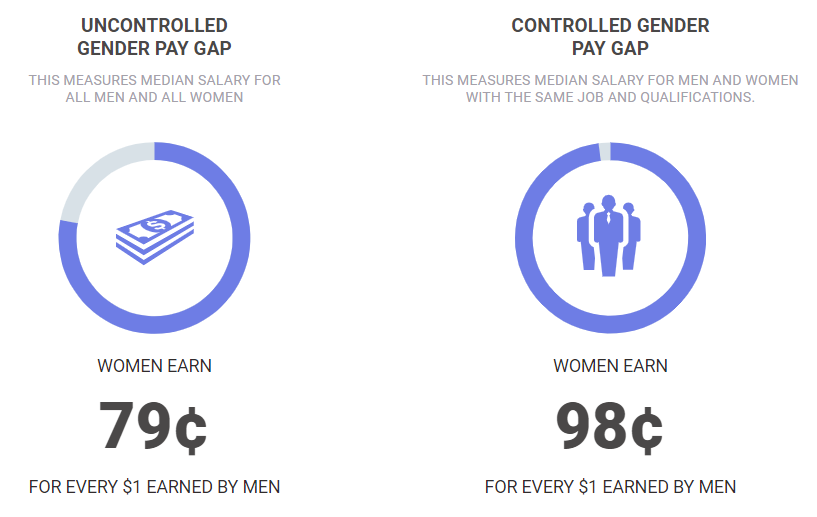 Equality for everyone is a great goal but as you can see it is not achieved yet. The situation changes rather slowly and to fasten the process different support programs and conferences are launched. Here are some of the most popular. 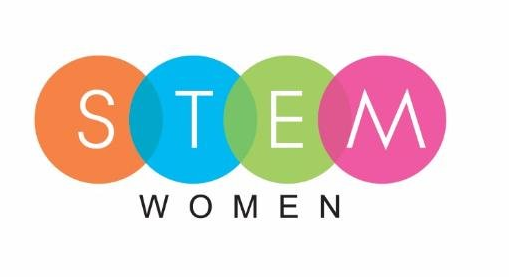 STEM means “Science Technology Engineering Mathematics” which represents fields where women often are underestimated. The group was created in 2016 and is based in Liverpool. It helps female students that apply for STEM faculties to find a job after graduation. Over the last year, more than 3 hundred female students attended the STEM Women program and the community continues growing.

Women in Technology and Entrepreneurship in New York is a public-private partnership that has a goal to double the number of female students graduating from tech faculties. This initiative unites the City University of New York (CUNY) and a group of companies, among which are IBM, Etsy, eBay and lots of other big corporations. WiTNY initiates training programs, helps female students to find work and launch different activities. 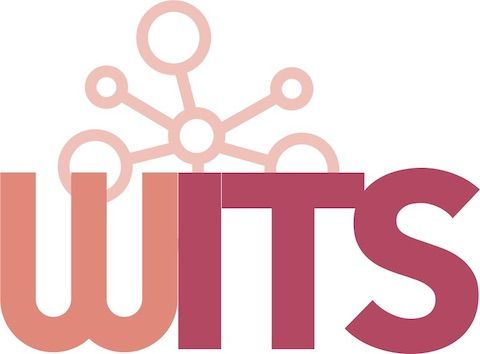 Women In Tech Summit is a set of big conferences, launched in different cities of The USA. On these events, women-speakers share their knowledge and experience with other women involved in tech professions. Any female specialist could apply to become a speaker and perform a presentation about one of the proposed topics. The first WITS event was set in 2012 and from that time the conferences were held regularly.

It is a huge conference that will take place in Amsterdam in 2020. As the organization team states – this event is the celebration of success, achieved by female professionals of various tech areas. During the conference, participants will be able to listen to interesting lectures, take part in workshops, do networking, get some inspiration and maybe even improve their career.

Famous women in IT

The stories of success could inspire and make the reader feel more confident.

There are lots of women who achieved high positions and are recognized by IT society worldwide. Here are some of them, whose success will make you feel proud of them. 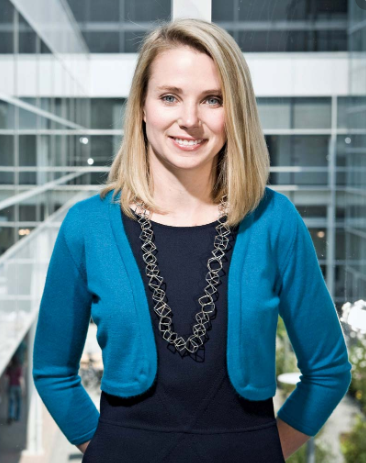 This great business lady and information technology professional started her career in Google, where she has grown from a position of a simple engineer, to project manager, then to director of consumer web products, to Vice President of Search Products and User Experience and ended up being the head of the Local, Maps, and Location Services. While working for Google, she was one of the AdWords creators. In 2012 she became the CEO of Yahoo! and worked for the company till 2017. And in 2014 she was considered 16th most powerful businesswoman in the world. After leaving Yahoo! in cooperation with her friend Enrique Muñoz Torres she created the Lumi Labs company, which works on making artificial intelligence useful for everyday life. 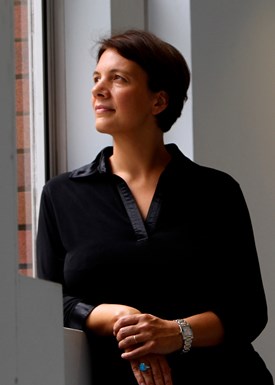 She is Australian and she founded the first company, doing quantum calculations on a quantum computer in Australia. Michelle is a professor of quantum physics at the University of New South Wales and also the Director of the Australian Research Council Centre of Excellence for Quantum Computation & Communication Technology. In 2018 she was even named an Australian of the Year! 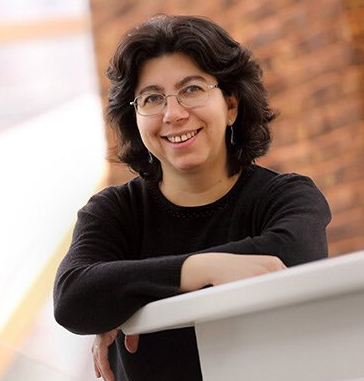 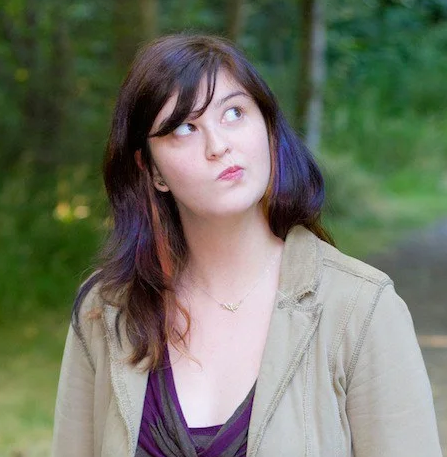 Gamers all around the world know this name. Kim was a part of “Portal” game design team. Besides Portal, she also worked on Left 4 Dead, Half-Life 2 and Star Wars: Battlefront 2. Now she works for Stadia Games & Entertainment.

During this little research, I've discovered lots of facts that amused me. Seriously, I thought that the gender diversity problem by now is not a problem at all. However, reality differs. So, I decided to investigate the diversity question in TemplateMonster, and right now there are 200 men and 140 women.

Please note that not all of them are developers, but in terms of our tech positions, the proportion is almost the same – about 40% of our coders are women. I guess it is not the best or the worst score.

Men and women should have equal rights for everything. Gender diversity, as well as racial diversity, is a very important topic. Discrimination doesn’t bring profit or efficiency. Without it, humanity will become much better and will achieve every goal we could dream of. So, let’s think about it once again on the International Women’s Day 2020.

What Women Want in Web Design

For Girls Only: 20+ Feminine WordPress Themes That Look Fragile and Nice

The Monster’s Award 2022 – Winners Have Been Announced