Hey folks! Let us look a little bit closer at your designer needs - today we are offering you a freebie that will become of a great use for you - free design company template.

Making Your Website Responsive. What Are Your Options? [Free Ebook]

Not long ago we have told you about the main aspects and standards of HTML5, a new markup language for the web, and now it is high time to show it with examples. We hope that this template will have a swift and powerful response and will be used for your online projects that deal with web design. In this Free HTML5 Template for design company website we are proud to present the following awesome features: 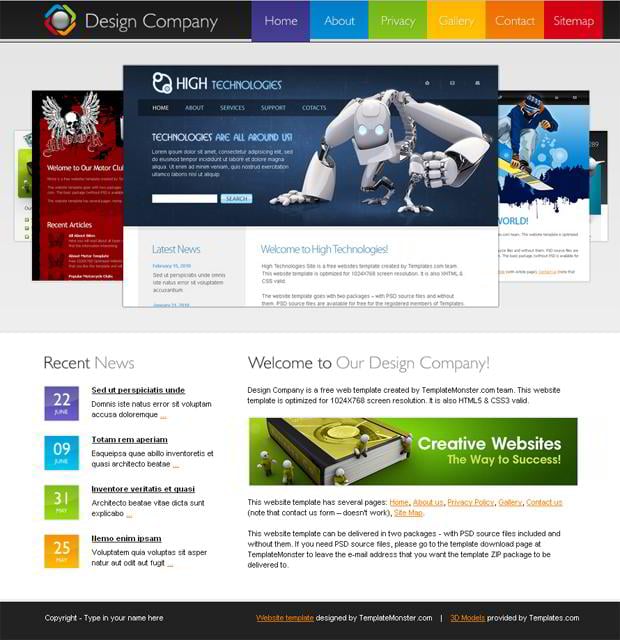 17 Top HTML5 Tools to Create Advanced Animation with in 2017

15 HTML5 Bootstrap Templates That Will Dramatically Boost Your Business 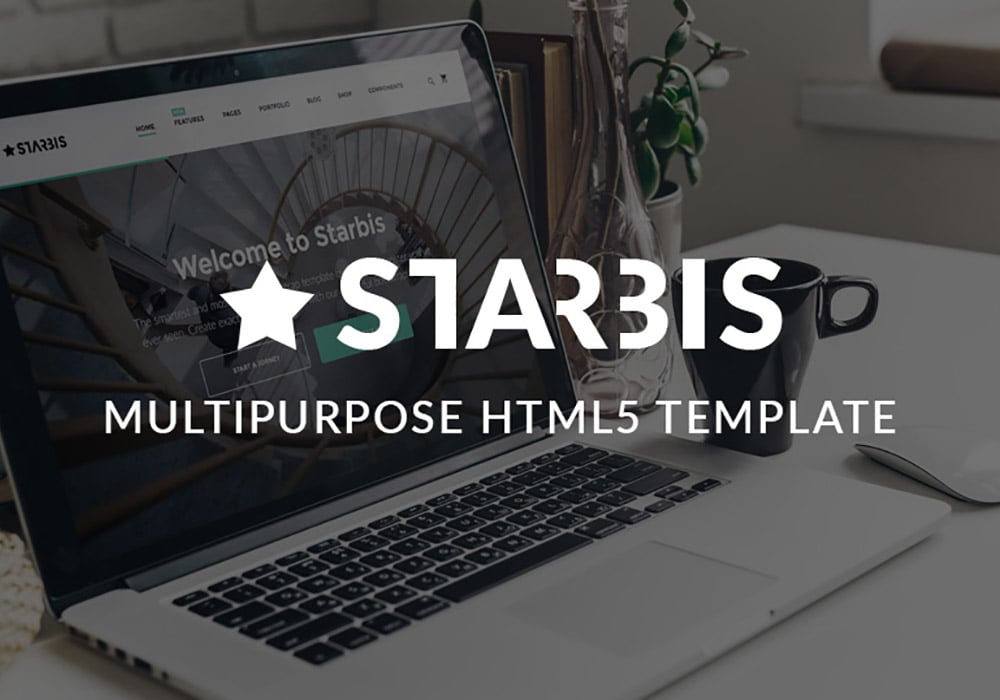 25+ Free Gradients for Photoshop to Improve Your Graphics