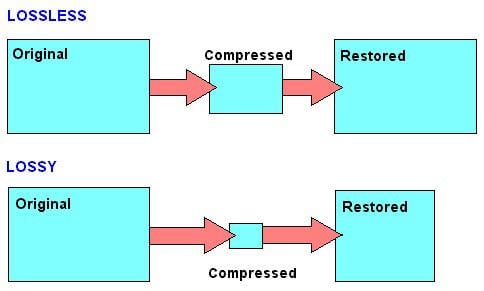 In general terms, the meaning of lossless data compression is as follows: in the initial data the compressor finds a certain regularity and, taking it into account, generates a bit sequence that fully describes the original one. For example, to encode binary sequences in which there are many zeros and few ones, this substitution can be used: