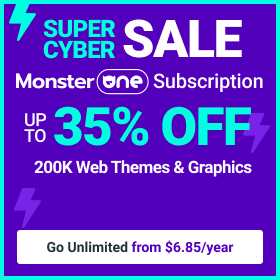 AfterEffects FTW, as they say on Digg! Now you'll see just why we love it so much. Every news series has an opening ident, a short visual image employed before television program that works as an introduction to locate the viewer to the news channel.

Well, at least that's the initial idea behind those intros. Because by now they have indeed become one of the most spectacular and confusing animations in the world, just look at all those flying objects of random shapes and you'll know that now the serve only one purpose - to show other news channels their AfterEffects departments suck. Well, at least that what it seems like after our research.

Alright, to be serious, these intros do more than just listing the slogans, logo and television company name. The audience likes news openings that have sparkling animation, elaborate action sequences, memorable effects, and just an overall vibe that gets them ready to enjoy the program. And that's what we seem to love about them now.

Today we’re looking at the favorite opening intros for currently airing news series. Classical or cool and trendy, high tech or cartoonish, whatever design and animation style one prefers – these openers look very promising deploying impressive graphics engine and real time physics. Let’s start off viewing the perfect animation for transitioning to the news. With these intros we’re prepping you for smooth and captivating visuals.

Best Clean WordPress Themes, But Not as Clean as Your Teeth After Crest