Search and Display Advertising Challenges and How to Overcome Them?

There’s a rumor that digital advertising is losing its ground. Is it only a rumor or is there any truth in it? Let’s find out.

The 2016 prediction of eMarketer put Google on the top with 30% share of global digital advertising revenue, owing to nearly 34% of worldwide mobile Internet ad revenue, up 49% from previous year.

The search ad segment is Google’s monopoly. Yet, Bing and Yahoo are two search ad distribution networks to reckon with. Let’s see the challenges and opportunities that lie ahead for search ads.

Challenge 1: Gemini limitation: In the US, the paid search growth slowed to 12% in 2015. Below is the report from IgnitionOne that shows year-over-year downturn in paid search spending:

Publishers are refusing to invest in Yahoo’s limited mobile search ad platform called Gemini. Gemini is growing at the expense of Bing’s search ad distribution platform. See the chart below: 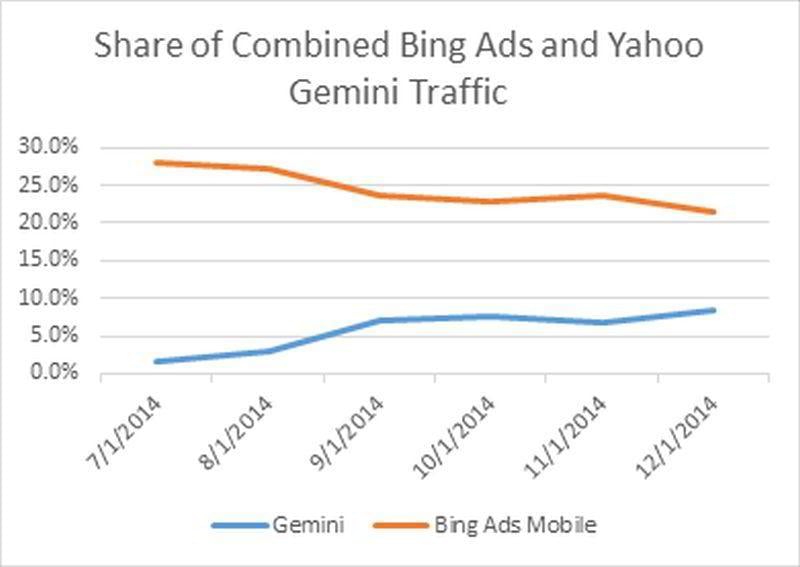 Experts believe search advertising will remain underfunded unless publishers adopt Gemini. The adoption is very slow at this moment. 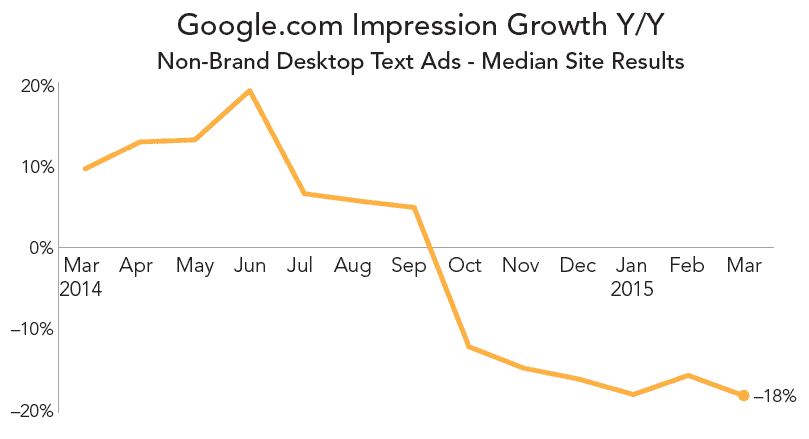 The exact reasons for the drop are unknown. We can speculate some possible reasons. One of them is less number of ads per query on the mobile platform despite the Q1 2016 Digital Marketing Report showing a surge in overall impression. The search traffic is shifting to mobile from desktop, if ad impression volume on mobile continues to decline, paid search spending will shrink. 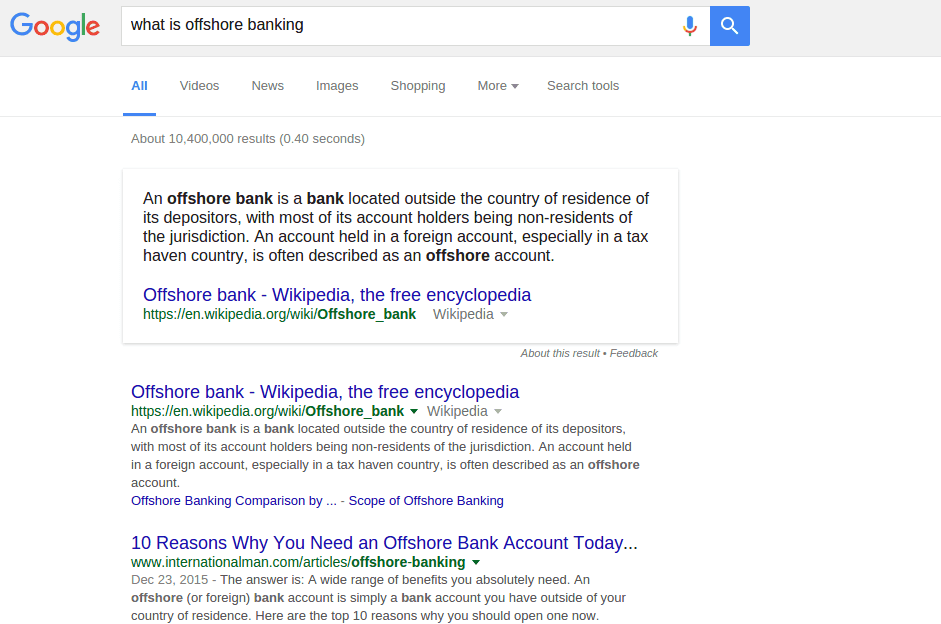 The query was “What is Offshore Banking.” Google featured the Wikipedia page as a snippet. The likelihood of searchers clicking on it is very high. Getting Google to use a webpage as a Featured Snippet eliminates the need to invest in search ads. It’s not easy to get a Featured Snippet, but success stories indicate that it’s possible.

Now, let’s find out the challenges for display digital advertising.

The average display ad CTR, irrespective of the medium and format is only 0.06%. The viewability has been poor. ComScore reported the viewability rate didn’t witness any significant increase in between 2013 and 2014.

Developer communities around the world build open-source ad blocking tools, available for free download as browser extensions. Many feel ads on website are not relevant to their interest. To make it even worse, nearly 30% respondents, who participated in a study, carried out by Pew Research in 2013 said they hide their activities from advertisers.

The stats are alarming as they point out the limitations of display ads.

We’ve discussed the challenges. In the ensuing paragraphs, we’ll discuss the solutions, following the same order in which the challenges appeared.

The traffic shifting (From desktop to mobile) cannot be stopped and search engines will continue to show less number of impressions for search queries on the handheld web. No control can be exercised over any of these.

The solution is programmatic advertising. The workflow that an automated ad buying solution follows is below:

At the core of a PPC campaign are:

When you opt for programmatic advertising, an automated system suggests you the best advertising pricing method, keywords that suit your preference and budget, and display the ad copies to the most targeted searchers from a vast pool of prospective customers.

Google is warming up to the idea of programmatic for AdMob, its handheld ad interface. In the third quarter of 2015, the company introduced programmatic ad sales for mobile videos. Ad placement for the mobile platform requires a careful and thorough planning, because gaffes can occur and cause:

A careful planning and precise calculations should be better handled by programmatic ad buying.

For display advertising too, programmatic ad buying comes in handy. There are plenty of publishing networks besides Google. A team of humans can compare them and select the best one, but an automated system can make the process less time-consuming and more efficient.

The ad content is the real crux. If it’s skewed to multimedia elements, especially video, then the likeliness of engagement increases. Video banner ads, in-stream video advertising and contextual video ads are among the hottest trends, along with animated GIFs. The graph below shows the emerge of mobile video: 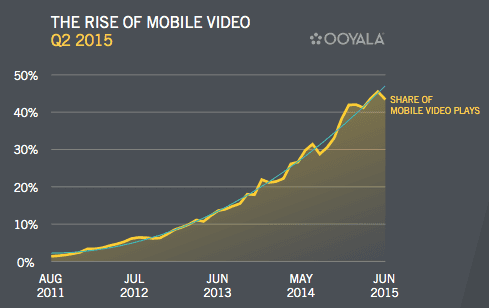 Video production may be expensive, but creating animation is not. Cool animated characters can spice up your marketing and drive the CTR up. Tools like Powtoon, VideoScribe, Jing let you create animated video with ease.

Even though Jing is available for free download, VideoScribe and Powtoon are paid tools. Powtoon costs monthly subscribers $197 and annual subscribers $59/month. Powtoon review justifies the monthly subscription fee. A user gets access to scores of tools to create professional-looking animated videos and share it with others. VideoScribe makes video creation super easy, and in just 4 steps. It’s inexpensive and charges annual subscribers only $4/month.

True, digital advertising is facing challenges, but it’s possible to overcome the challenges. The search and display ad strategies, described in this article can be the key to overcome all the challenges that are currently plaguing the industry’s growth.

Diving into debts of web design is my real passion. Getting along with new tools and finding useful tricks is more than just a hobby. Let me lead you through the website design ways.

2 responses to “Search and Display Advertising Challenges and How to Overcome Them?”