Do you know why Pokemon Go was created? Here are five reasons why you have this app on your phone.

Lately, Sergey Brin became an active participant in programs that are aimed to improve the quality of life. As you know obesity is a huge problem of western civilization. Take a look at the graph below. Pokemon Go was released in those countries where the obesity rate is the highest. 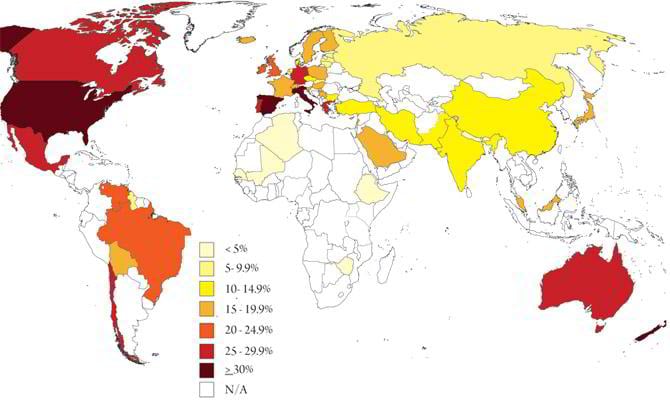 Luckily for all those couch potatoes Pokemon Go became an impulse, that made them get out of their comfort zone and get a walk.

This made me LOL so much 🙂 #pokemongo

In 2009 Google together with NSA made an agreement thus gave an access to user data located on Google's servers.

Google’s Sergey Brin is just one of hundreds of CEOs who have been brought into the NSA’s circle of secrecy. Starting in 2008, the agency began offering executives temporary security clearances, some good for only one day, so they could sit in on classified threat briefings.

So, after millions of cameras and GPS trackers were activated, and so much data has been shared by Pokemon Go users...who ever will talk about privacy online?

Due to the game's massive popularity — with an estimated 7.5 million downloads — some players chose to circumvent the official sign-up on the (overloaded) Pokemon Trainer Club website and joined via their Google accounts instead. However, due to a coding glitch, doing so on an iOS device results in giving the app "full access" to the gamer's account, meaning "the application can see and modify all information" contained therein.

Reason #4. They Wanted to Grab the New Niche.

Q: What is it black, sitting and crying in the corner?

In just a few days Pokemon Go mobilized more people that Fitbit for the whole time of its existence.

Check the position of the mat before you start glute bridges ??

Reason #5. They Wanted to Create a Community.

And they did it! Thousands of people are gathering in the parks, squares, all around the US to catch pokemons. This sounds silly and funny but is really happens. Look at these happy and inspired faces.

Look at these happy and inspired faces. 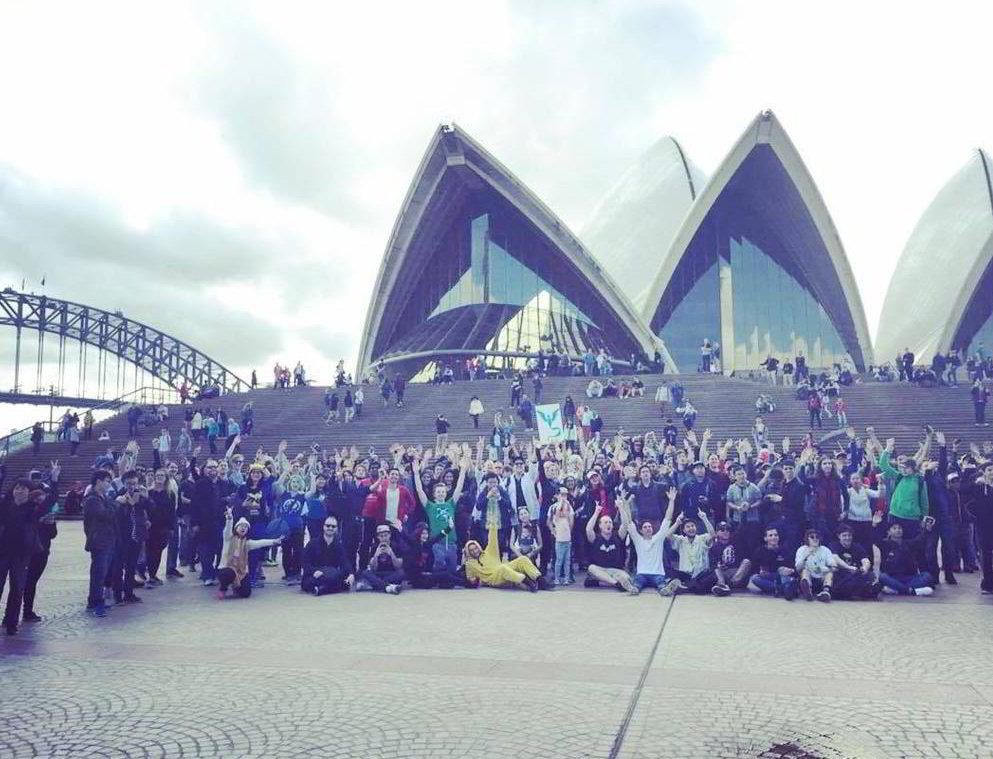 I guess now you're ready to hunt some Pokemons. There are two possible options of the Pokemon hunt.

Go to TemplateMonster website and try to find some among WordPress themes for gamers.

"Why the hell should I do that", you will ask.

Well, because you'll be able to get this template with 50% discount!

Inside one of the articles under the WordPress section we've hidden an image with Pikachu. The first of you who finds this article and posts it in the comments below will get a branded t-shirt from TemplateMonster. 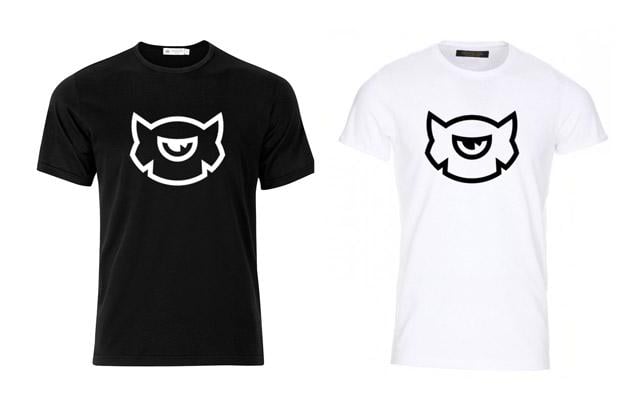 Sorry, but this picture made me LOL, couldn't help but share it with you.

In case you're living in one of those countries where Pokemon Go is not released yet, here you can download Pokemon Go APK file and install it. Hunt safe.

Want to argue any of these points?

I dare see you in the comments below!