New Free Web Design Tools & Resources Shortcut. Design is Easy if You Do it Smart!

Can there be too many free tools to speed up/streamline your web design process? Of course there can’t, as new advanced technologies spring up like mushrooms. Every day web developers find something interesting and novel. But it takes time to search for the relevant content on the net.

Save your time and energy for creation. Monster Post is here to quench your thirst for knowledge. The author of this blog post has already discovered 137 up to minute free web development tools and design resources enthusiastic web designers and developers might be interested in. I bet some of free web design tools will really simplify your work cycle, some best web development tools will surprise you and some will just keep you up-to-date.

All tools, articles, tutorials, plugins, tips and tricks featured in this article won’t cost you a cent. Our team strives to save your money, so collects free stuff at first turn (if it warrants a special focus, of course). If some tool is not totally free, it has a free trial period by all means. During this time you will be able to tear and wear it as you like or need to understand if it’s really worth its money. Some of the products have free and paid plans, which also let to familiarize yourself with the innovation without pulling out the wallet from the hip pocket of your jeans.

This digest includes the following sections:

Just click the link that appeals you the most to skip the rest of the listed items if you don’t have time to browse them all or the information doesn’t cover your particular sphere of work. 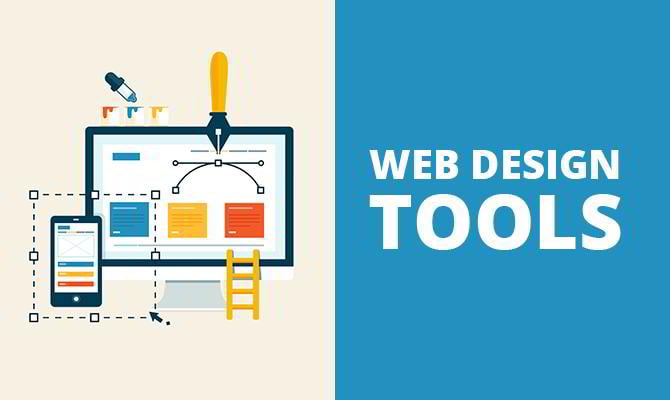 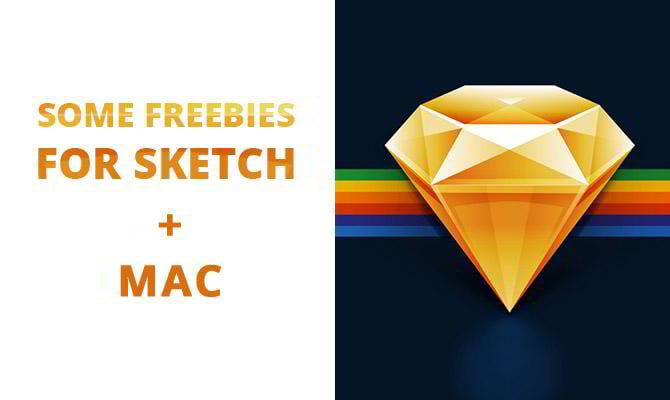 Tools for Mac Only 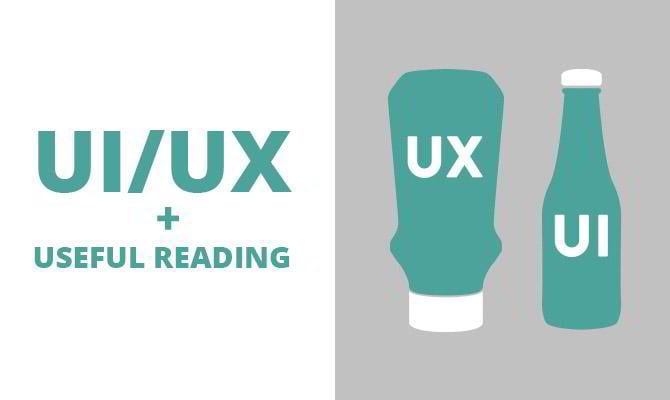 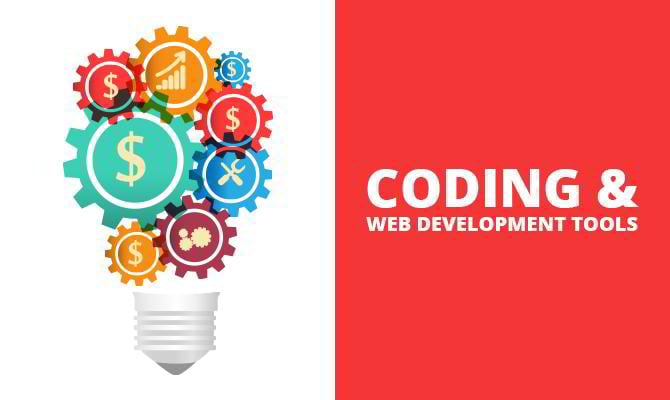 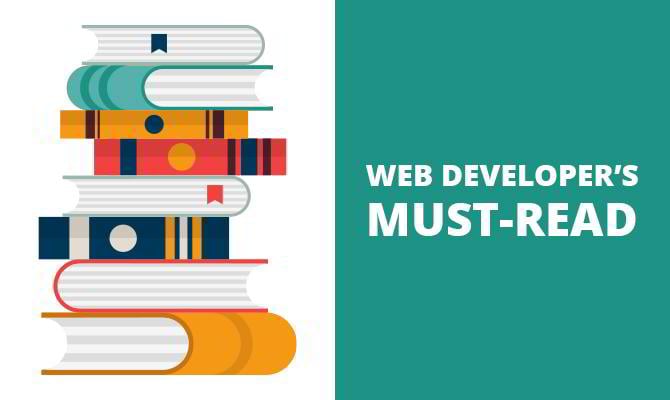 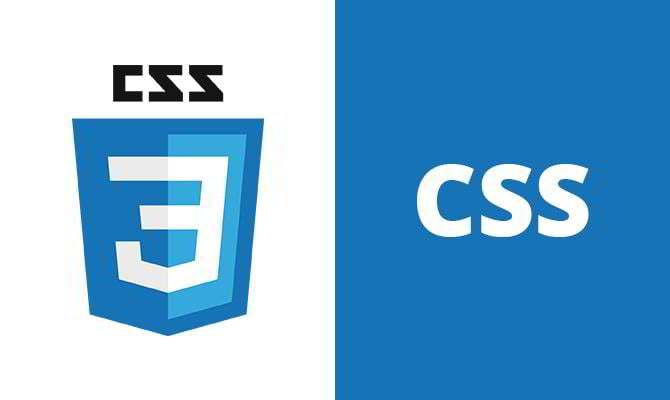 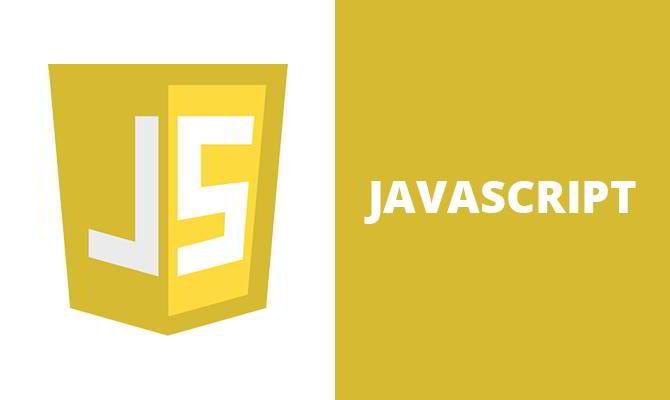 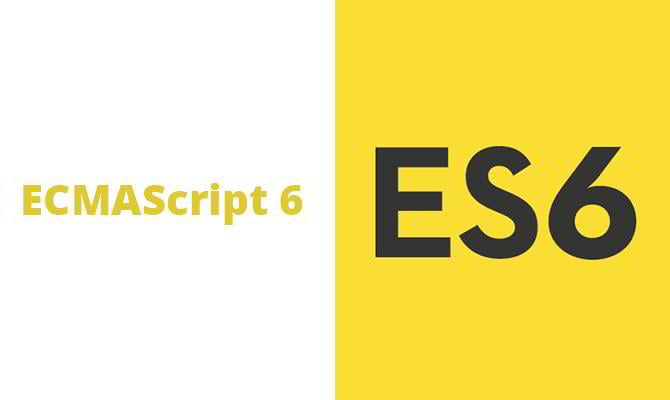 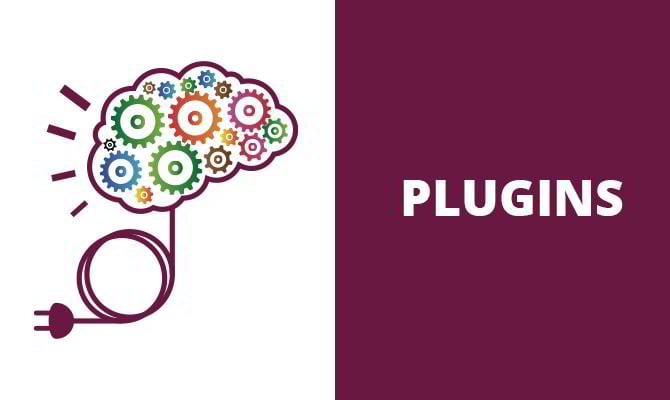 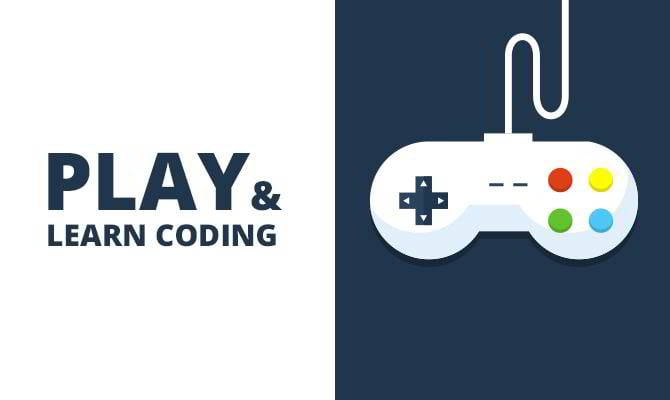 You have just browsed 137 web design & development tools and useful resources. Do you consider any of them helpful? If your answer is “yes”, please specify which ones impressed you the most at the comment section.

And don’t forget to like and share this digest with your friends and peers. The author will appreciate that!

31 responses to “New Free Web Design Tools & Resources Shortcut. Design is Easy if You Do it Smart!”