Could you ever wonder that you can create a perfect website for your business within 3 days?

Can you imagine: just yesterday, the clients, who were using Weblium DIY, had to choose the templates, set up all the webpage blocks and other website elements on their own and do other stuff like that... Today, you have another great alternative to making your outstanding website: you have the possibility to save much time and effort by enlisting the support of experts from Weblium Studio!

You no longer need to lose months until you get the perfect custom website design that perfectly suits your business. Using the cutting-edge do-it-for-me Weblium website builder, we guarantee that you’ll get an exclusive web design solution that flawlessly suits your commercial niche and brand identity.

What's needed for a quick start of your site?

Look through the checklist.

So, the only thing you have to do to start is to send our team a request to make a site. After discussing the details, our specialists start building your website. It can be either based on a carefully designed template that ideally suits your business - or created from scratch.

Thus, in both cases you can get an exceptional website design that will look just great!

Also, now it is the right time to choose one of our pricing plans that suits you most:

Check out our pricing plans and we are pleased to tell you that your website will include not only free hosting, but also the SSL certificate, the unlimited access to the easy-to-use editor, free ultimate customer support, and, finally, free domain name (.org, .net, .com, and other zones).

Now, let’s start building your site – we’ll guide you through the 4 simple steps:

**If you are willing to get an exclusive domain name, you can simply purchase it on your own and then apply it to the website made by Weblium studio or pay us the difference when your site is done.


What will you get with Weblium Studio

Additional options you can choose:

If you wish, your website can be created on the basis of the niche-specific template. Every Weblium theme is a result of the deep niche analysis and exceptional research. Thus, the websites are enhanced with the most important pages, blocks, and elements that are intended to appeal to the individual demands. Even though the website is created on the basis of the pre-designed template, Weblium Studio will completely revamp any of them in a way that will make the website look absolutely unique.

Try Weblium templates now - the collection expands with new niche-specific themes every once in a while. Below you can find 13 of the most popular Weblium themes.

Are you ready to get started? Let’s go create your website! 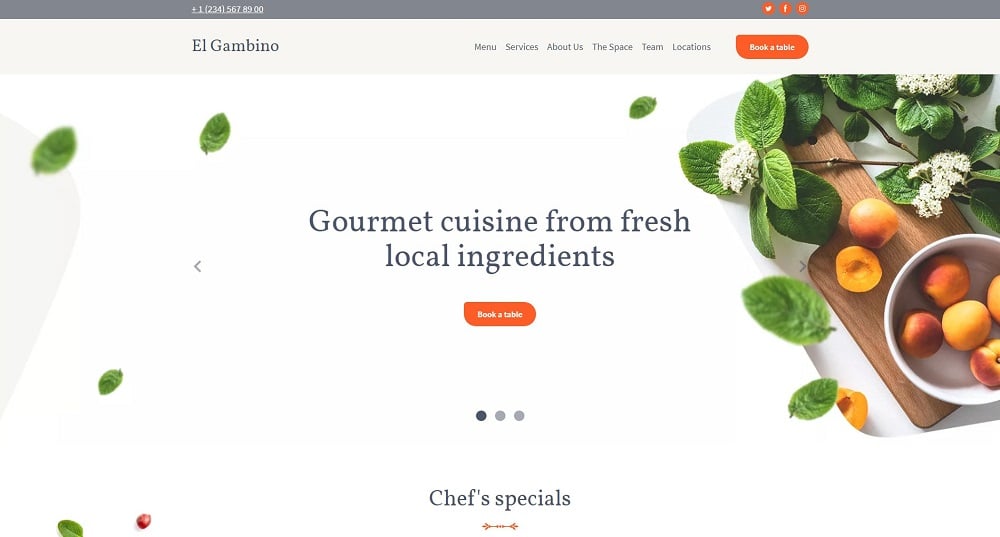 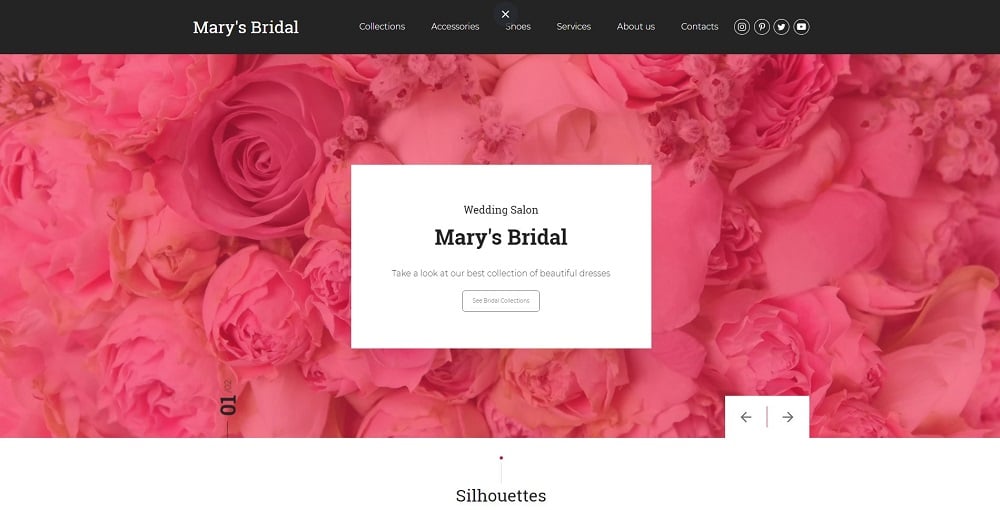 Are you ready to get a ready-made website in 3 days? Choose the Weblium template that appeals to you, choose the pricing plan, and you are ready to go!

Do you have any other ideas on how to start a website in 3 days? Please share your thoughts in the comments.

All You Need to Know about Novi Builder

Drag-and-Drop WordPress Page Builders, What They are, and Why You Need One