Monstroid 2 vs. BeTheme: To Be or Not To Be

Let’s have a look at another interesting comparison of two powerful WordPress themes. In the left corner, there’s the new Monstroid2 theme, in the right corner the BeTheme.

BeTheme was released in 2014 and since then it’s already in the 20th revision.

How Easy is it to Install These Themes? 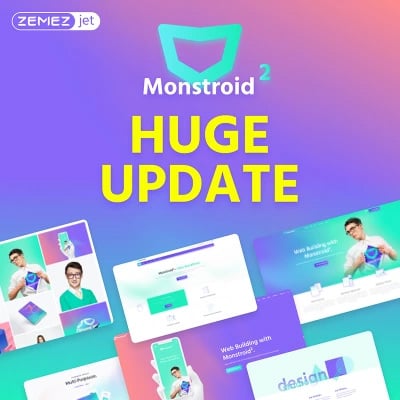 Monstroid2 theme installation differs from the rest of the WordPress themes. When all themes are installed via Appearance >> Themes section, this theme installation is executed by means of a Wizard which is a plugin. The Monstroid Wizard plugin is an onboarding solution developed by Zemez.

After installation of the plugin it will download themes components automatically, in the process it will prompt if any actions from your sie are required, but basically, there’s nothing you should do. 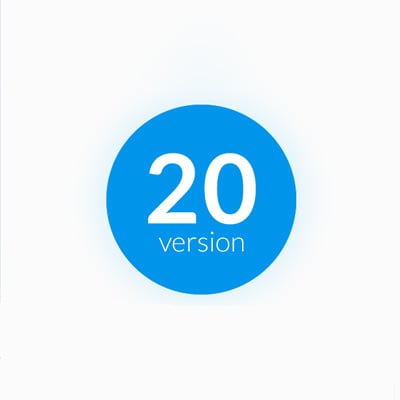 When you buy a BeTheme you’ll get an archive with themes’ assets including PSD’s, documentation and plugins.

To install the theme you need to extract betheme.zip archive from the main template pack.

Next, you need to install it just like any other WordPress theme via Appearance >> Themes section. 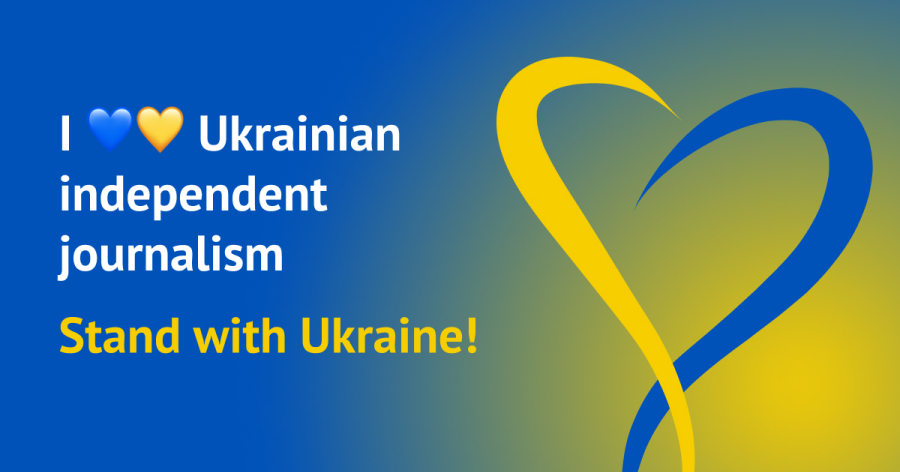 How Many Additional Designs are There?

The Monstroid2 theme is built with Elementor builder, and as you know this page builder allows creating custom pages using blocks, pages and templates from any skin included into the template package.

This means that when your template has 20 skins you can take any block from any subpage within of any of these 20 skins and use it in a new or existing page you need. This means that you have myriads of possible blocks combinations excluding the number of minor tweaks you can make within any of these blocks.

Let’s have a look at the digits, upon the release Monstroid2 theme had 500 blocks, once every week there will be an update that will add more skins and more blocks.

Frankly speaking today BeTheme is the largest WordPress theme on the market.

The template has 370+ pre-built websites. This is a lot more other template providers have.

This amount of themes doesn’t mean that all these items will look modern and will follow the aesthetics of the latest design trends. Since the theme was released in 2014 most of additional designs will look extremely outdated.

The default skin has 9 header styles that have various items disposition.

Additionally, you have 200+ shortcodes that you can use to tweak pages anyhow you want.

How to Customize Them?

The Monstroid2 theme was designed with Elementor builder. This page builder provides the owner of a template with unlimited customization options.

There two possible ways how one can edit BeTheme either via native Muffin Builder 3 or with the help of WPBakery Pagebuilder, the latter was added in BeTheme version 3.

What WordPress Plugins are Included?

With Monstroid2 you’ll get a set of premium plugins amounting to $135!

Read more about all Jet plugins.

Please note that the number of required plugins may vary depending on the pre-built website you choose.

As you can see the number of plugins differs, the Monstroid2 theme has a little bit more plugins, but each of them was developed to complement and extend functionalities of Elementor builder. What’s more important, Monstroid2 plugins are extremely optimized meaning that they will not affect the performance of your website, and you’ll be able to run a website built with Monstroid2 on some cheap hosting. Everyone knows that when too many plugins are installed on any WordPress website these guys can have a negative impact on website performance, due to Jet's optimization you will not notice performance loss.

The plugins included in BeTheme are resource intensive especially Revolution Slider, WPBakery Builder whereas all Jet plugins were optimized to have an impact on the performance of a Monstroid-powered website.

What About the Support AND Updates Options?

The Monstroid2 theme comes backed by lifetime support and updates. The theme is getting free updates once every week, the update includes new Elementor blocks, skins, and plugins.

With BeTheme you will get 6 months support from Muffingroup via tickets, private messages, as well as access to the forum.

Monstroid2 has a plugin that now a single WordPress theme has, it’s a JetWoo builder with its help you can easily build custom product pages for your WooCommerce powered store.

BeTheme is fully compatible with WooCommerce with a complete set of store pages.

You can get Monstroid2 for $75, the theme is released under the single site license, developer's license coming soon.

Even though latest Monstroid2 is farely young, Zemez team will do its best to make this WordPress theme the most powerful item ever released. Stay tuned! 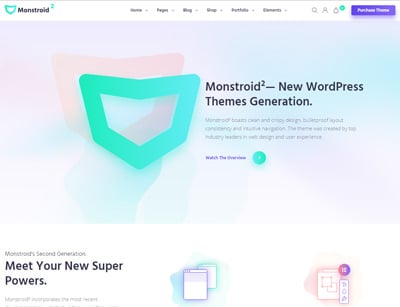 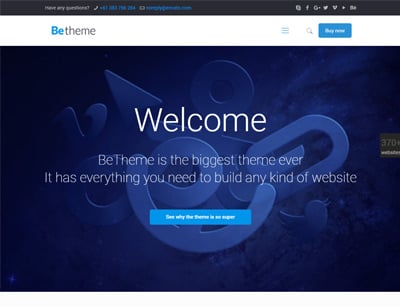 How to Create a Sticky Menu on WordPress

WordPress Gutenberg is Close to Becoming a Default Editor

Creative writer passionate about WordPress and all that technical stuff. Meet Alex in person on LinkedIn.

2 responses to “Monstroid 2 vs. BeTheme: To Be or Not To Be”