How SEO Has Evolved Over the Years

Digital marketing experts and SEO specialists from around the world have experienced rampant Search Engine Optimization changes over the last decade. All these changes have significantly contributed to how SEO has evolved and shaped up during this time. It is safe to say that SEO is not an easy task at this point in time; however, all these changes have made the web world more useful for the audience.

The evolution of SEO this past decade has made it a compulsory stepping stone in the digital marketing world. Earlier, SEO used to be about stuffing content with keywords and building link profiles by, often times, unethical means. Thanks to the evolution of SEO brought about by a rampant change in trends and spontaneous Google Algorithm updates, SEO is now largely about providing a positive user experience to the audience and making sure that they find quality information seamlessly.

It would be really interesting to get a glance at the most significant changes brought about by this evolution of Search Engine Optimization. So, let’s check out some of the most noteworthy changes that have shaped the evolution of SEO over the years.

The role of user experience in SEO

If we look back at the purposes served by SEO techniques ten years ago, we will hardly find the mention of it being used for enhancing user-experience on the website. Step by step, SEO tactics have narrowed down to being all about delivering an optimal user experience to site visitors. Also, it is hard to deny the fact that websites with cool, modern, and easier UX are doing better these days. This means that SEO has now become about crafting your content and user experience to appeal to Google the right way so that customers can find you.

We cannot stress enough the relevance of good quality content in the mix of perfect SEO techniques. In 2019, if your content is poor or the material is plagiarized, your website building has been a worthless activity and you better stop wasting time trying to run your website. The evolution of SEO over the years has made website owners realize the value of high-quality content and how they can make use of effective content marketing strategies to appeal to their target users.

The mid-2000s saw the practice of spammy content and content with excessive keyword stuffing, and we are sure that nothing was being done about it. However, with the release of the Panda update in 2011, meaningful and high-quality content saw a successful spike over keyword stuffing. Since this update rolled out, websites with patterns of keyword stuffing got penalized and this was a welcome move by ethical SEO practitioners. 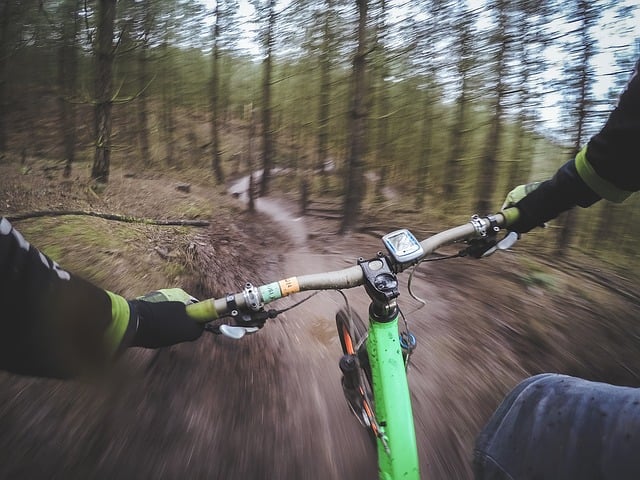 Page speed gradually became an enabler for user experience, conversions, and its effects on rankings. In 2011, with its Speed Online Tool, Google announced that website speed would begin having an impact on search ranking. From its Webmaster Central Blog, here’s the wording from the announcement:

At Google, we’re striving to make the whole web fast. As part of that effort, we’re launching a new web-based tool in Google Labs, Page Speed Online, which analyzes the performance of web pages and gives specific suggestions for making them faster. Page Speed Online is available from any browser, at any time. This allows website owners to get immediate access to Page Speed performance suggestions so they can make their pages faster.

While not very clear on the methodology of the metrics or the correlation (or lack thereof) between particular speed metrics and search ranking, the movement gradually took off but it did take time. Starting in July 2018, Google started using mobile page speed as a ranking factor in its mobile search results. Even now, a large number of website owners have failed to fix their website speed issues and also the optimization of their mobile sites.

The overall change in SERPs

The Search Engine Result Pages (SERPs) have been ever-changing. Even as a user, you must have experienced and probably lost the count of the number of times it has changed. However, these small yet noticeable changes have been in the direction of making the search engine faster and more optimized, with an aim of achieving a quick and accurate search engine.

From 1998, when Google online search came into operation, the search engine saw the introduction of PageRank algorithm which was designed for ranking websites in the SERPs based on relevance to the search. 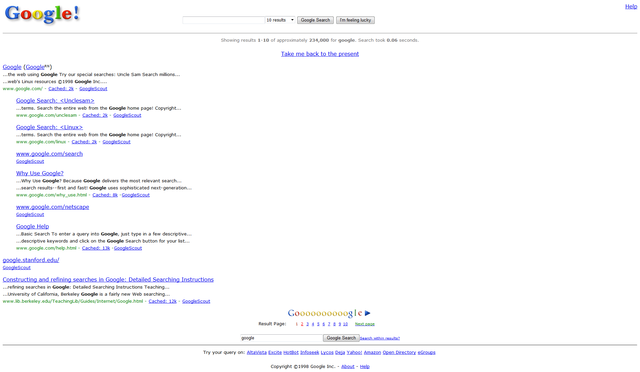 (Google’s search results for a search from 1998)

As we moved towards the year 2000, search engine results saw the competition for banner display advertisements heating up. This is when Google AdWords came our way. From the year 2001–2007, the emphasis went from a simple web search to Universal Search. Around 2008, the search engine became incredibly complex and it was developing to tackle all the information processing.

From 2003 to 2014, the Google Algorithm kept struggling to introduce the practice of curbing keyword stuffing in the content. As mentioned earlier in this blog post, the year 2000 saw the rampant practice of spammy content and content with excessive keyword stuffing and how the Panda update in 2011 managed to kill this practice. Now, SEO’s evolution became more about proper keyword placement rather than focusing on the density of the keywords in the content throughout the pages.

The downfall of Link Schemes 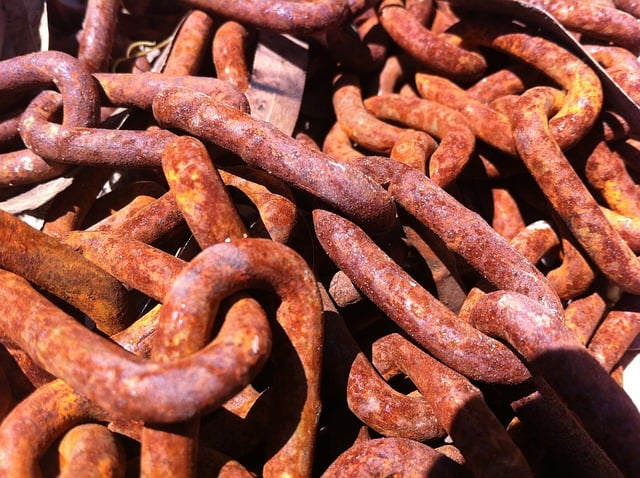 The unethical practice of deriving fake links from various sources for the sake of improving the online ranking of various sites saw a downfall as SEO’s evolution was on the way.

Ending these link schemes became a plan of action for Google in 2000 and by 2012, the Penguin update began penalizing, banning or de-listing websites that were into the link scheme practice. It brought about the emphasis on valuable link building strategies, gaining backlinks from relevant and authoritative websites, and natural link attraction methods like guest posting, etc.

Due to the continual shift from desktop to mobile, the evolution of SEO witnessed the Mobile SEO prioritization. In 2015, mobile queries officially surpassed desktop queries in Google search. By rolling out mobile-friendly updates, Google came up with the idea of perfectly optimized websites for delivering an optimum user experience to their mobile users.

For websites failing to abide by that, penalties have been put into place to make sure that more is done to this effect. To add up to this, Google started using mobile page speed as a ranking in their mobile search results in July 2018.

Back in 2014, Google’s updated algorithms appeared in favor of HTTPS websites. Working on the idea of how encryption ensures data integrity, and the safety of the user’s confidential information, HTTPS was started to be moderately correlated with higher search rankings on the search engine giant’s first page. Now, we all know how an emotional user who trusts your website is going to be a traffic enabler, fueling your SEO efforts. 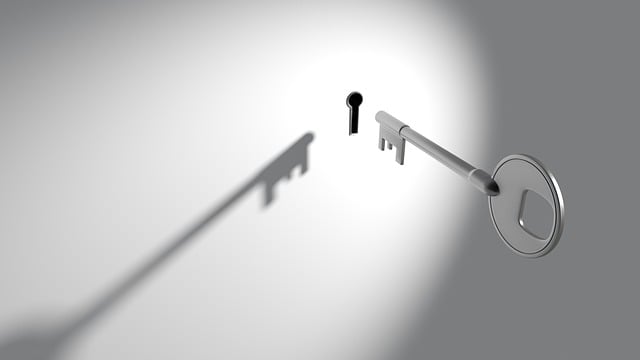 SEO is not going to stop evolving any time soon because it is now an adaptive mechanism that fuels the internet and the websites on it. Constantly striving to provide targeted information through a good mix of quality links, great content, and great user experience, SEO’s future and its movement in the forward direction is nearly unpredictable but positive.

For now, we can only confirm the fact that this evolution is going to make websites way more seamless, knowledge-tending, and user-personalized; connecting great content with the end user over multiple devices and platforms. With so much in store for us in this evolution, we are always on a constant lookout for trend changes in existing SEO practices.

The SEO Advantages of Shifting from HTTP to HTTPS

Six Effective Methods to Boost Your SEO Campaign in 2018

10 Biggest Myths in SEO. What You Should Forget About in 2018

Elise Myers is an experienced developer with over years of experience. She handles a tem of developers at WPCodingDev and manages development related tasks. Reach her on LinkedIn.

2 responses to “How SEO Has Evolved Over the Years”