I think you may remember the time when Nestlé launched 50 million KitKat bars in 19 countries with prominent Android branding, offering buyers to win a Nexus 7 tablet and Google Play gift cards. That's probably one of the most remarkable examples of cross promotion that we have ever seen. Although this was not an immediately intuitive cross-promotion (since selling chocolate bars is very much different from creating mobile software), the cooperation of the two hugely recognizable brands generated a universal surprise and massive publicity blitz that we can still remember.

It might seem that the two companies have nothing in common. They belong to two different industries and target different audiences with opposite interests. However, this was actually so until September 3, 2014, when the co-marketing campaign overshadowed Apple's announcement about their new iPhone release.

Both Google and Hershey Co. followed through on this cross promotion by adapting their sites in a way that demonstrated a new product, its features, and gave the audience the backstory to this campaign. TV commercials, social media posts, newsletters, blog posts, press releases, and other marketing methods were part of the promo campaign. Thus, Google provided a story of modifications that were applied to the OS, which was followed by a link to the KitKat site. KitKat, in its turn, revealed KitKat 4.4 chocolate bar that was "as famous for its inside as its outside". 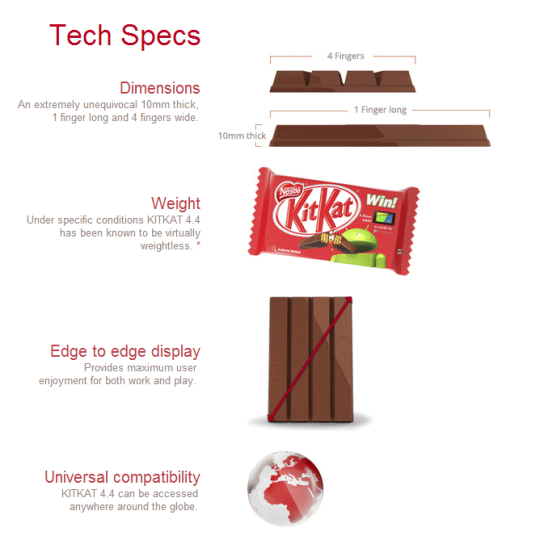 Cross promotional strategies like this have proven to be effective since they are catchy, surprising, emotional, and create a high-risk high-reward situation. This is the strategy that small to large companies can incorporate into their own marketing campaigns to add value to their brands and reach wider audiences.

As you start working on the cross promotion strategy, it is important to find a target audience that actually wants to hear what you have to say. In the Digital Global Overview report, it is estimated that there are about 2.789 billion active users on social media. That also means, though, there is a lot of chatter, though. There is so much noise online these days. If you want to be heard on social media, whether through cross-promotion or not, you have to figure out just who your target audience is and where they hang out.

Gather a tribe of like-minded business owners and work together to cross promote one another's work. So, you might have a group of 12 on Facebook who all retweet one another on Twitter. The key here is to find people who have about the same number of followers as you (say at least 5,000 each) and who will actively promote alongside you. In this way, you expand your reach exponentially and so do they. However, since you are seeking out people whose businesses and blogs complement your own, you will reach a very targeted audience rather than just the general public at large.

Cross promoting and cross posting are very different. While cross posting shows that a brand is out of touch and irrelevant - likely to be penalized by each social network's algorithm - cross promoting shows users that brands have made a genuine effort to meet them where they are at. In some cases, they may even choose to follow your brand deliberately to see your ads. This only happens when content is skillfully designed to appear as native.

Cross promoting suggests using other channels (social media, email, etc.) to promote your posts. Cross posting, on the other hand, is when you post the same content on multiple channels. This can be a big turnoff to brand loyalists who follow all of your channels and stay up to date with your posts. They don't want to see the same content twice. It can come off as lazy or insincere.

There are a few scenarios where cross posting is acceeptable - promoting contests or limited time offers. These types of content have a time frame attached, so getting the content out on as many channels as possible to as many viewers as possible is the ultimate goal. If you are going to cross post, do so sparingly as it can become annoying to users.

Cross promoting - content promotion through the creation of unique messages for each social media channel. Takes a bit longer to execute than cross-posting, you'll likely have more success connecting with each platform's unique user base.

Cross Posting - the act of posting the same message across multiple social media channels (using tools like Buffer or Hootsuite) for a single piece of content.

For example, with the cross-posting approach, you would publish the link with the exact same headline (and media file if there is one) across Twitter, Facebook, LinkedIn, etc. Cross posting, as a result, can make the audience perceive you as insincere or lazy. 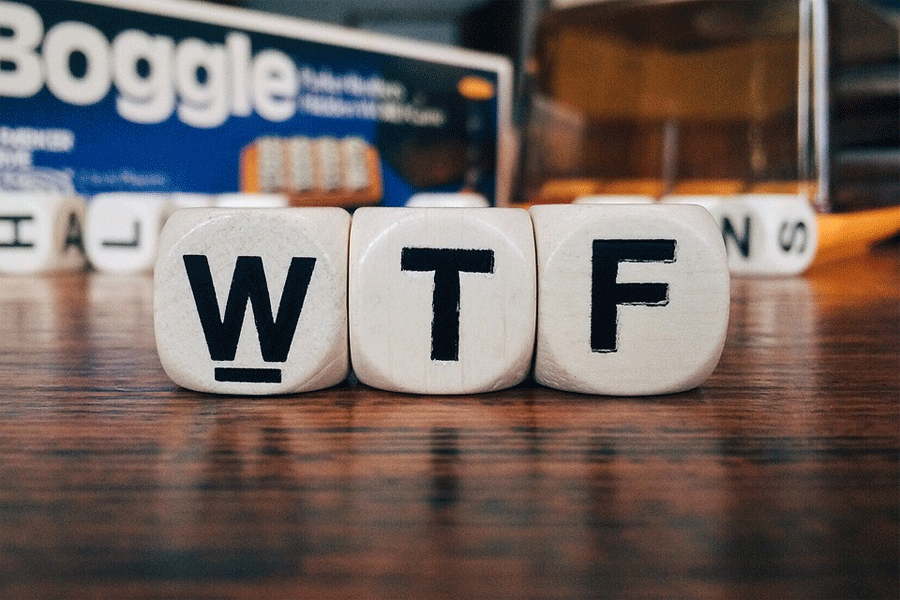 Cross posting (using an app to post exactly the same thing, at the same time, across all your social profiles) might save you time, but spending a few minutes more in time might just save your reputation. When you cross post from one network to another, not everything will transfer over. For example, if you use a program such as Hootsuite to post to Twitter, Facebook, Instagram and LinkedIn in one fell swoop, you're going to have a few things go wrong:

Instead, it would be much more effective to cross promote (adapt the basic content to fit each network and post separately).

Adapt each post so that it is made appropriate for the network to which you're posting on. In a consumer's eyes, there's nothing worse than a brand that clearly doesn't understand the platform through what they are marketing. Failing to grasp the best practices relevant to each major social site will only lead to upset users and minimal results. Essentially, this act is equivalent to a commercial coming up in the middle of a television show. It's unwelcome, irrelevant, and just plain annoying.

Include social posts in your weekly newsletter. Newsletters (however frequently you send them) are a great way to cross promote your social media posts. A user that is signed up to receive your newsletter is most likely interested in learning more about your brand and might not be following your social channels yet. Or if she is already following you, this is simply an additional way to get your social media posts in front of her without the additional noise and distraction that comes along with social media platforms. Even if you don't send a weekly newsletter, you can still include relevant social media posts in one off CRM emails, just make sure the post included adds value to the email and doesn't distract from the intended message of the email.

As a general rule of thumb, you shouldn't use social media for hard-sells. That is what your website is for. By sharing a page/post from your website on your social media platforms, you can drive people to where it's appropriate for you to offer a sales message. Of course, there are exceptions, like the Exploding Kittens card game.

Some platforms don't allow you to share web content (Instagram, Snapchat, etc.) so you have to get creative with links in your profile. Be sure to mention these profile links in your post so people know they're there and customize them for landing pages of major campaigns you are running.

You can get an additional SEO boost from popular social media posts if they drive a lot of traffic back to your website and ultimately result in new links to your website. Now rather than just social traffic, you get long-term search traffic from the same efforts.

It's perfectly fine to share the same content on each of your social profiles. It's the manner in which you share them that makes the difference. A little extra time and consideration for the conventions, culture, etiquette and best practices of each network will go a long way toward helping you build an engaged and loyal following.

Special thanks to contributors

P.S. In the case that you need professional templates for marketing agency, you can always find the best fit in the digital marketplace.

Social Media Mistakes And How To Avoid Them [Free eBook]