Bitcoin and Ethereum for Dummies: What You Should Know About Cryptocurrencies

The Bitcoin is often called the biggest technological creation since the invention of the Internet. But, what is it really?

This is a peer-to-peer ledger, which contains each and every transaction that has ever happened in the Bitcoin network. Every peer stores a complete history of all transactions, so there is no chance one can deceive the system. This database is constantly growing and is now around 130+ gigabytes.

The reason Bitcoin has become so popular is not just because it is technologically innovative. Many see it as an easy way to get rich quickly. And here is where we get to mining.

Mining is the only way to increase the overall amount of cryptocurrency. The role of miners is to process every Bitcoin transaction and to secure the network using the computing power of their mining devices. In return, they are rewarded with newly created Bitcoins. 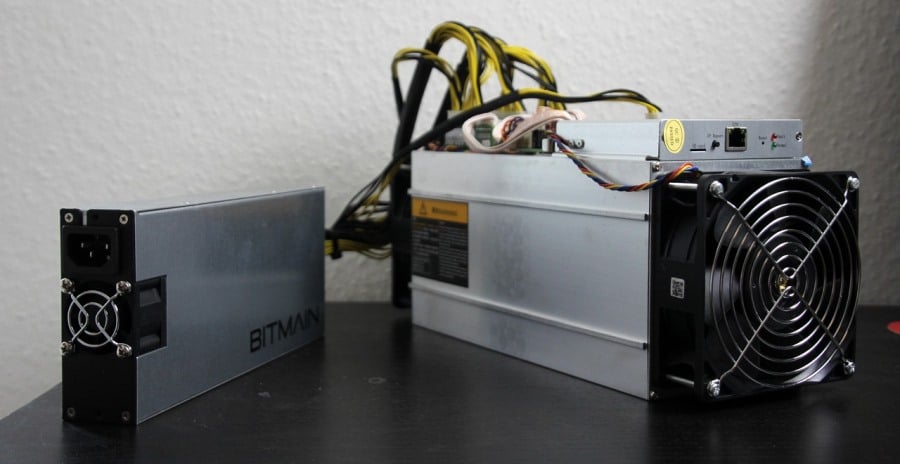 An average mining device pays off in 10 months.

Which cryptocurrencies are worth mining and investing in?

Currently, there are over 1000 cryptocurrencies in the world. Many of them are not mineable, and most are not worthy of your attention due to being mere clones of Bitcoin. The two cryptocurrencies on which I would recommend you to focus on are the aforementioned Bitcoin (BTC) and Ethereum (ETH) (not Ethereum Classic (ETC)!).

Bitcoin is the first, the most popular, and the most stable cryptocurrency in the world.

Ether is one of the most promising cryptocurrencies, which grew by 5000% in just a year. It is important to notice that there are two currencies with a similar name – Etherium and Etherium Classic. The latter is the initial version of Ethereum, which is not as widely used.

Unlike Bitcoin, Ethereum is not just a digital currency. It has great potential wherever cryptography is used including online banking.

Q: Which is more profitable: mining cryptocurrency, or just buying it?
A: Mining is for those, who want to invest not only their money but also their time into cryptocurrencies. If you can buy some Bitcoins or Ether right now, then do it.

Q: Is it a bubble or a pyramid?
A: Only time will tell if it is a bubble. Right now, it’s more like a reversed pyramid. It has no “top” typical for common financial pyramids, so no one will benefit from its failure.

Q: What is the most profitable cryptocurrency in which to invest ?
A: At the moment, it would be wise to distribute your investments, preferably using several wallets. If you want to play safe, invest some money in alternative coins such as LiteCoin as well.

Q: Who is the Bitcoin CEO?
A: The whole blockchain is powered by millions of miners. It is even more decentralized and free than the Internet itself (which is, to a large extent, controlled by ICANN and similar legal entities). Thus, Bitcoin doesn’t have a CEO or a central government of any kind.

Q: Is Bitcoin mining legal?
A: In most countries, it is. However, it is illegal in Bangladesh, Bolivia, Ecuador & Kyrgyzstan. To the contrary, such countries as Russia and Venezuela are planning to incorporate cryptocurrencies into their economies.

Q: Is Bitcoin anonymous?
A: Yes. It is anonymous and open at the same time. This means that everyone can see how many Bitcoins are on a certain wallet, but nobody can see to whom they belong to.

Q: How can I calculate my mining profitability?
A: There are plenty of calculators on the Internet. They take into account not only the performance of your mining farm but also its power consumption and cost per KW/h. One of such calculator is offered by Cryptocompare.

Q: What is the most secure way to store my Bitcoins?
A: Your Bitcoin wallet is basically a combination of your public and private keys. In order to provide maximum security for your digital money, use only trusted wallet software and duplicate your keys (e.g. write them down on a sheet of paper).

Q: What happens when all of the 21 million Bitcoins are mined?
A: Mining will become fully reliant on transaction fees. Bitcoins will continue circulating within the system, but no new coins will be produced. 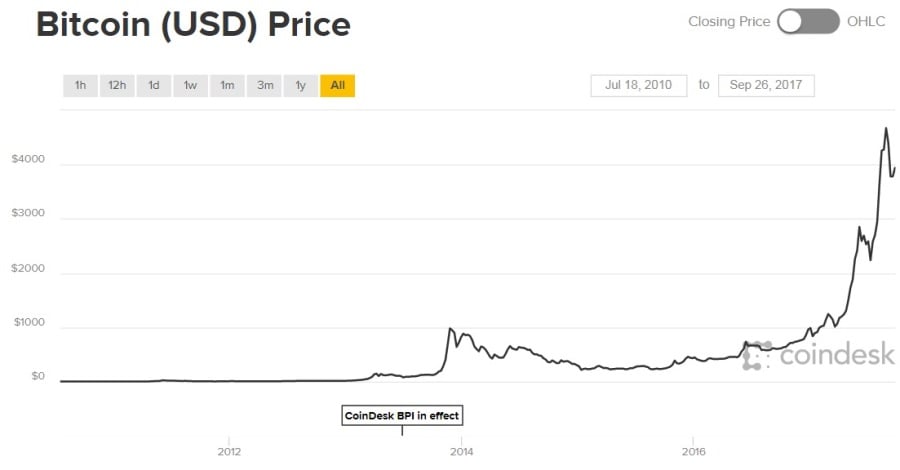 It’s completely up to you whether or not you consider cryptocurrencies a worthy product in which to invest. They are more volatile and difficult to predict than other assets, but at the same time, they promise unbelievable profits. I’d recommend that you start with a tiny bit of a Bitcoin or an Ether and see how it works for you.

Good luck with your investment experiments! 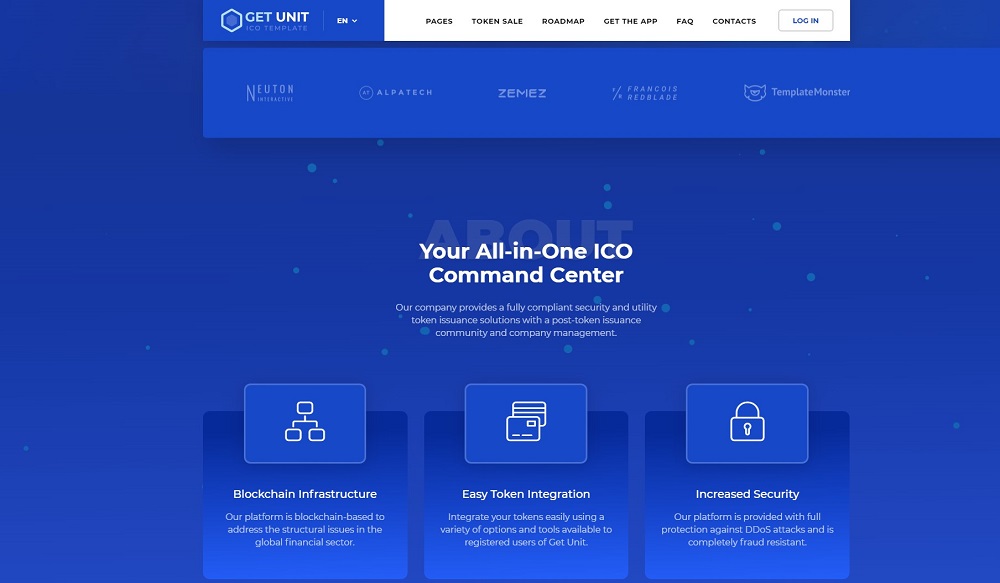 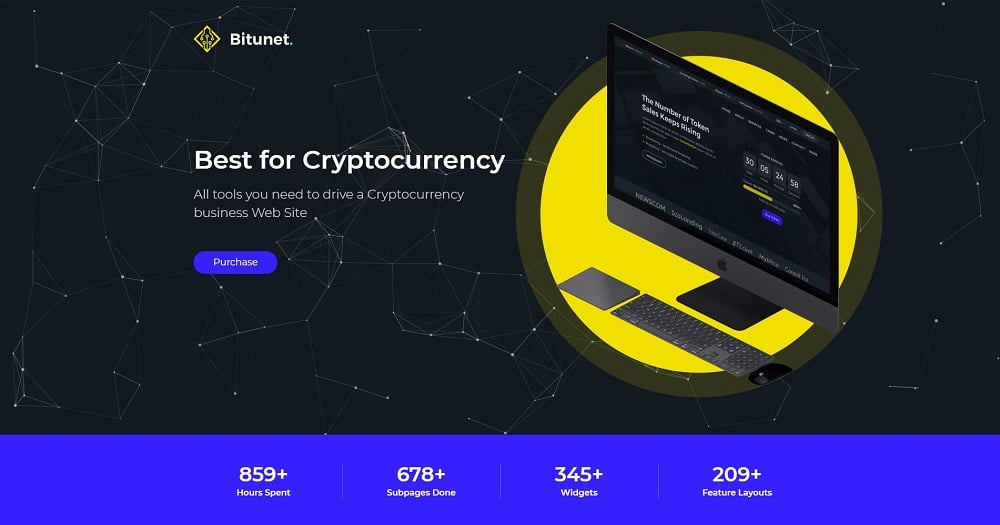 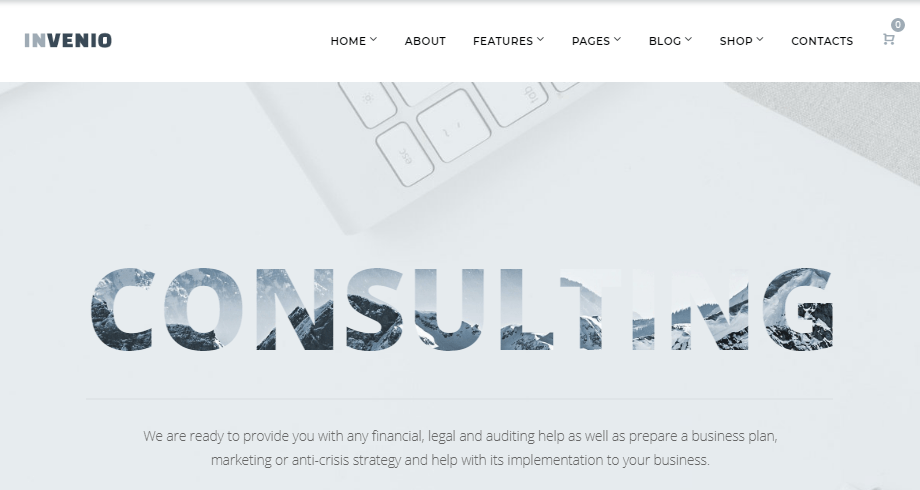 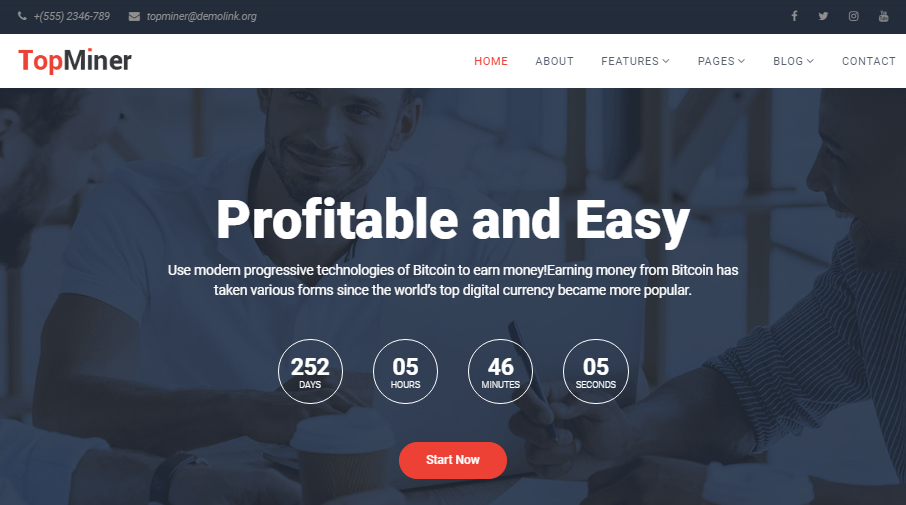 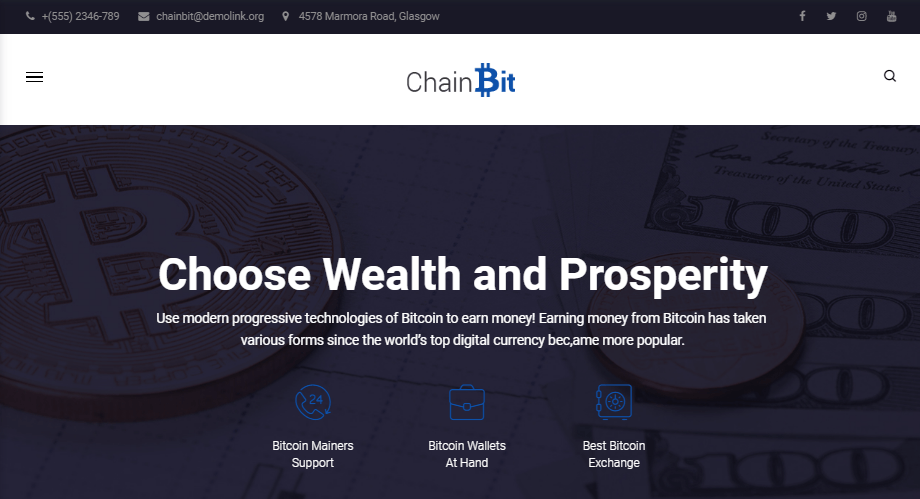 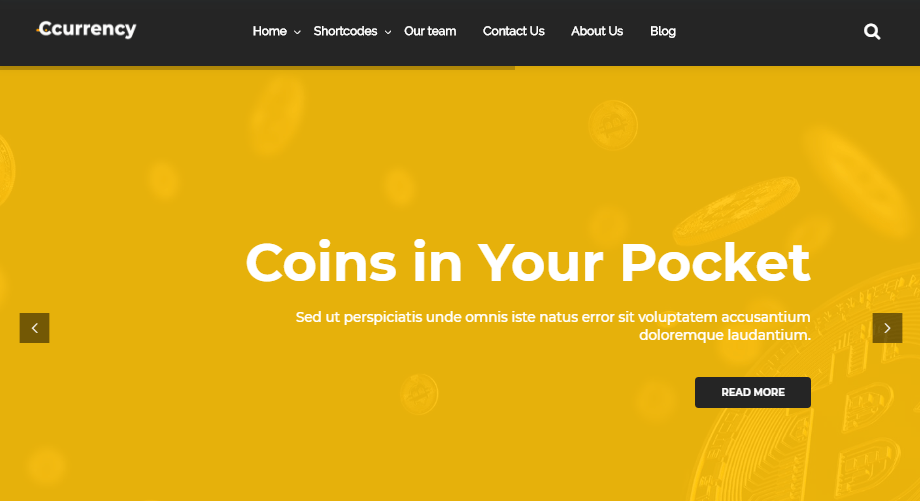 100 + Top-Rated Companies to Join as an Affiliate [Digest]

Useful Tips on Starting a Small Business in Chicago

Get Pitch Pro – A Free PowerPoint Template for Business

From A Wannabe To A Startupper [Free Ebook]

P.S. Just to make sure you will get business templates in the right spot.

Get Ready for Halloween with Skull Illustration