You don't have to guess what this article is about.

The title clearly suggests that we have selected probably the best and most creative logo concepts from the web. I am sure that you will enjoy my compilation of design ideas and get inspired to create your own.

Do you have any doubts about the importance of logo design for building a brand identity? I don't think so. It is something that you must have heard million times. And only the laziest bloggers aren’t discussing it yet.

Let's start with the essentials of the creative process and discuss the best ways to come up with a logo that can impress.

The more you see, the better are your chances to jumpstart the creative process. Where do you go when you need ideas for designing a logo? I like Dribbble, Behance, Deviant Art, and Logo Gala.

Designers who are commissioned with creating visual identity never work in a vacuum. Ask your clients what they think about their target audience, niche, main competitors, and overall marketing strategy of the business. You also need to know what the clients cherish in the history of their brand and ask them about their attitude to the branding conventions in the industry.

When you're done with homework, start brainstorming and drawing as many sketches and drafts as you can. Create many versions that are different in style and stories they tell. Then ask your clients to give you feedback and choose the best draft.

Now it's time to experiment with types, colors, and form. Take the image the clients have approved and make it balanced and ownable. Many logos are simple and even catchy but we tend to remember only those that can speak to our most basic emotions.

I also want to share with you what the latest design trends for logos are:

As you can see, designing a logo can be tricky and time-consuming. Can you make the creative process easier for yourself while still getting the best results? There are many resources to help you out. If you already are in the design business, the top-quality logo templates we have created at TemplateMonster will boost your productivity. With the help of our templates, you will get the same or a better result than if you were designing that logo just by yourself from scratch.

To those who have selected a template but have no time, skills or desire to customize their design of choice, our team offers another unique solution. Turn to our service center and they will do the job in the blink of an eye. We work for your best results and satisfaction.

Would you like a team of expert designers to work on your logo until it is exactly what you want? No problem! Check out the offer from MotoCMS. It's a good deal for entrepreneurs who want a logo that can draw customers.

Want to start looking at that logos I have selected for you? It's about time!

Please meet the great logo ideas gathered for your inspiration!

What about something you buy once and then use countless times? The 101 Business Design Logo Template is really what you need to fill your projects with creativity. In other words, it’s a pack of 101 pre-styled business logo designs. Each of them goes in a fully customizable mockup.

Moreover, to tweak up the 101 Business Design Logo Template, you don’t need special skills. This tool is crafted to save your time and let everyone be a designer on their own. Accordingly, it’s very easy to edit one of the default logos by changing its size and adding your text. Plus, other settings are also available. 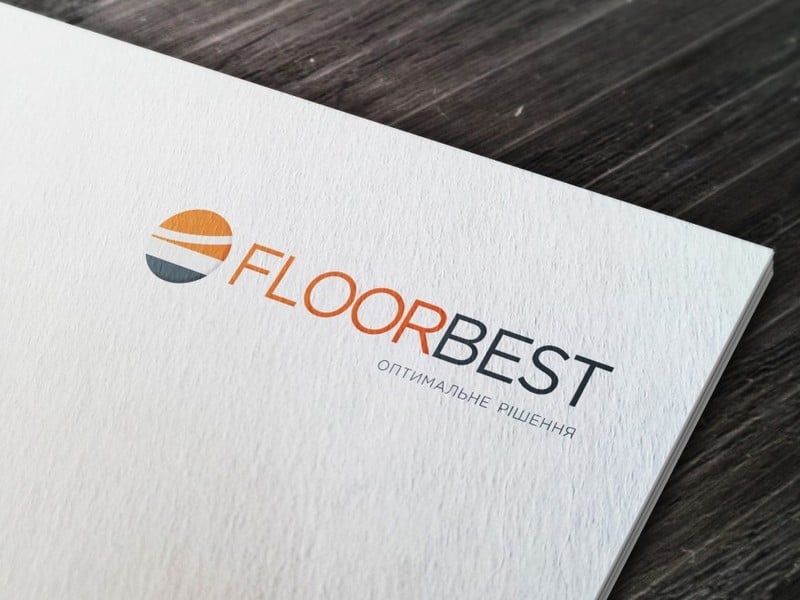 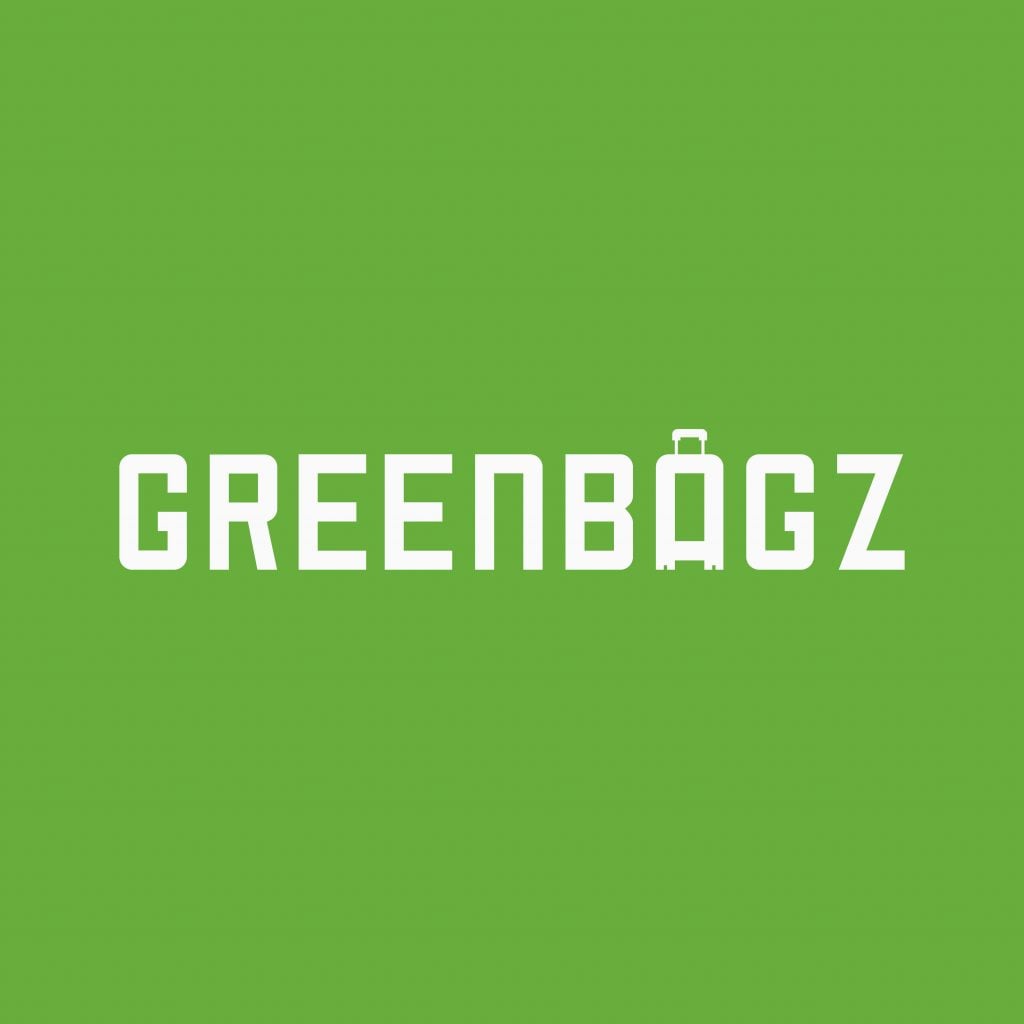 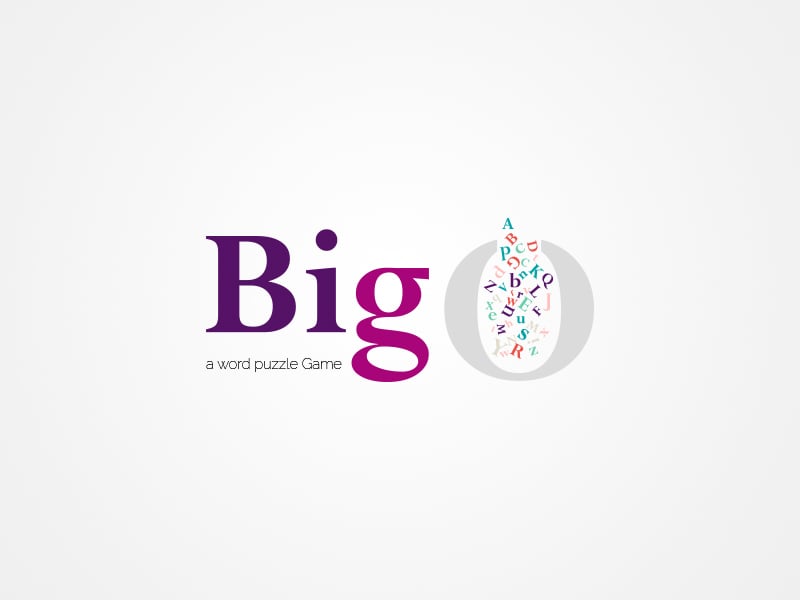 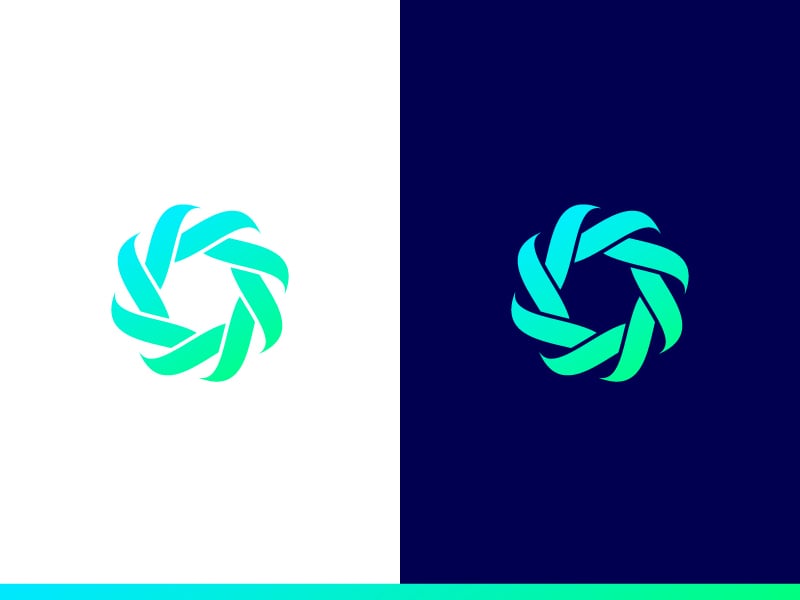 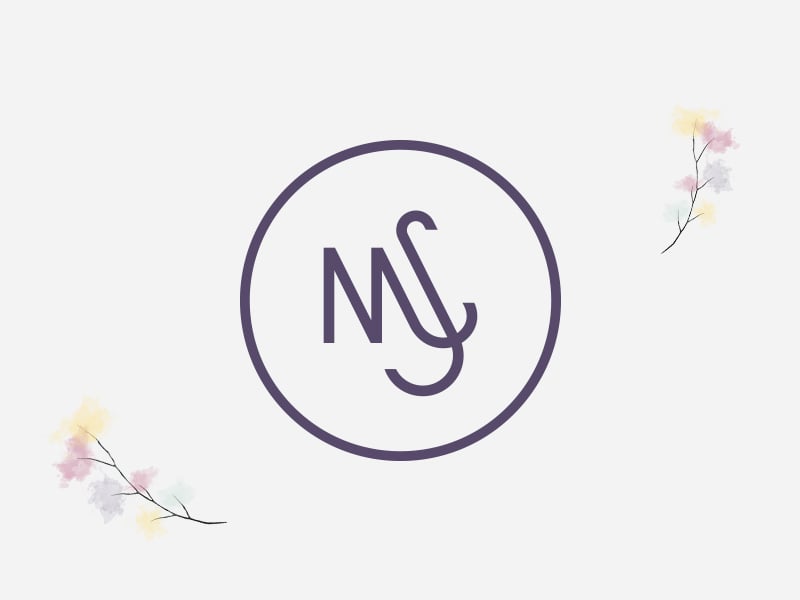 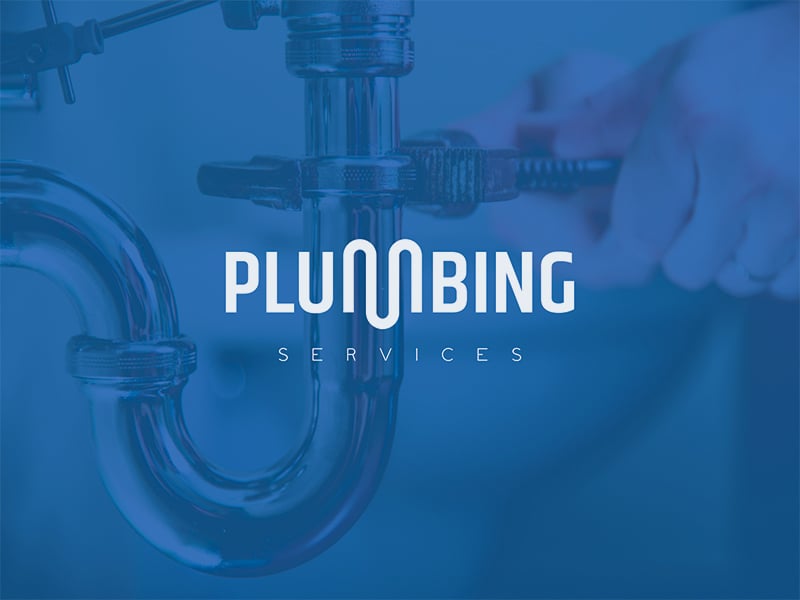 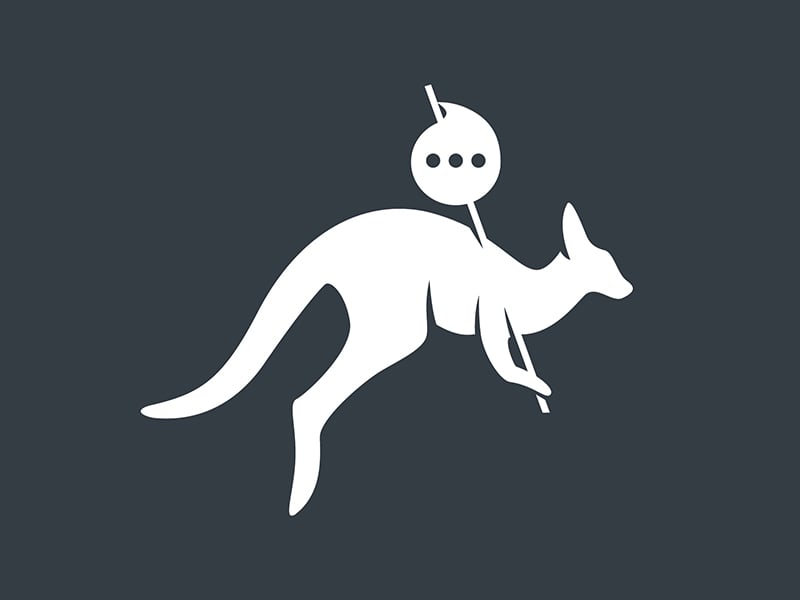 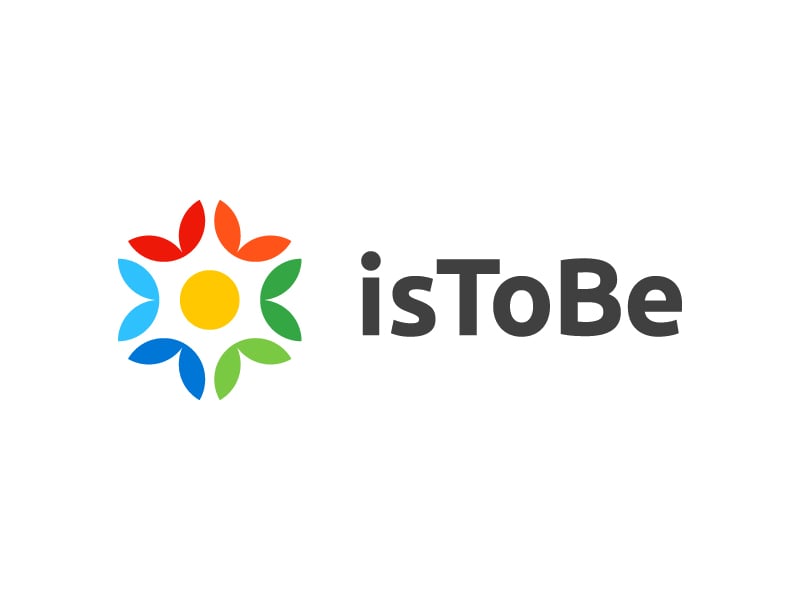 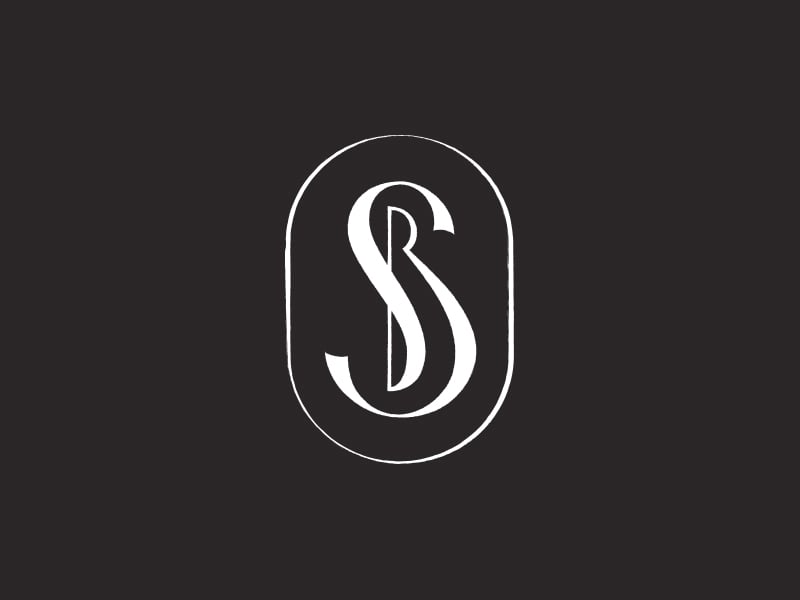 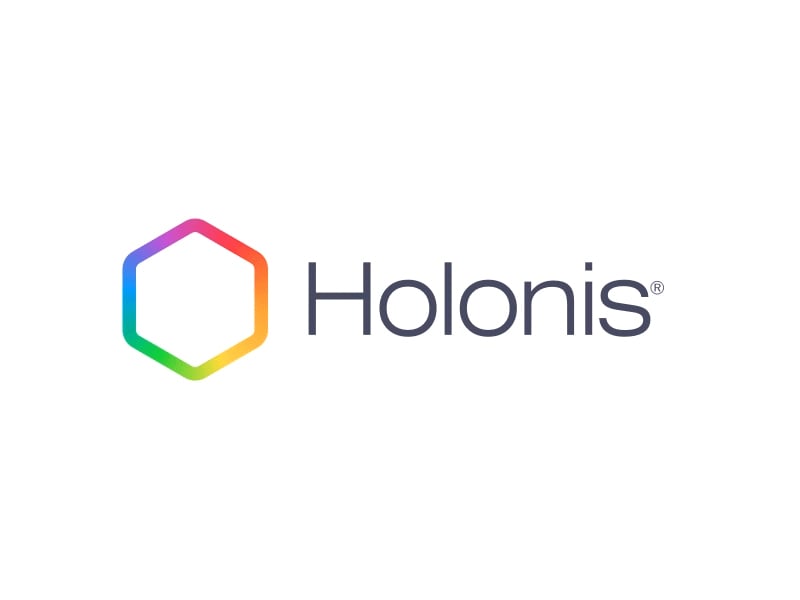 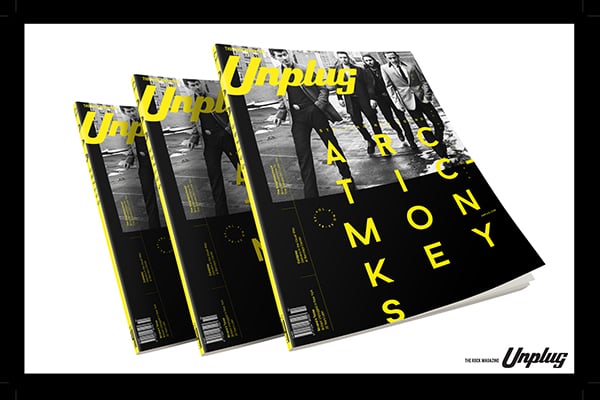 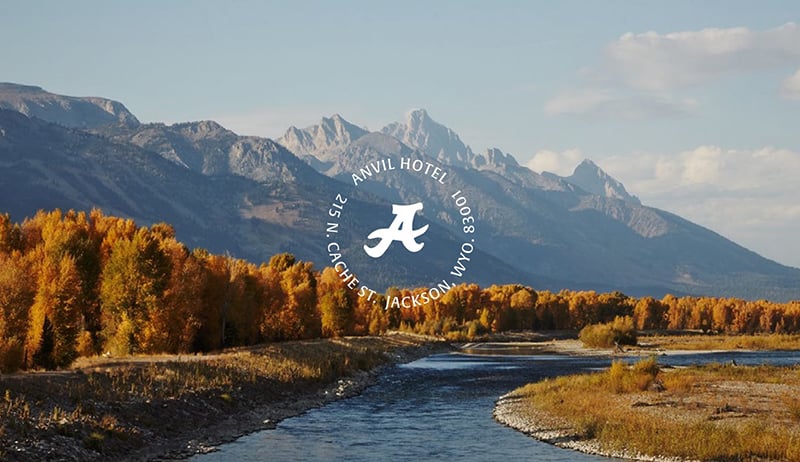 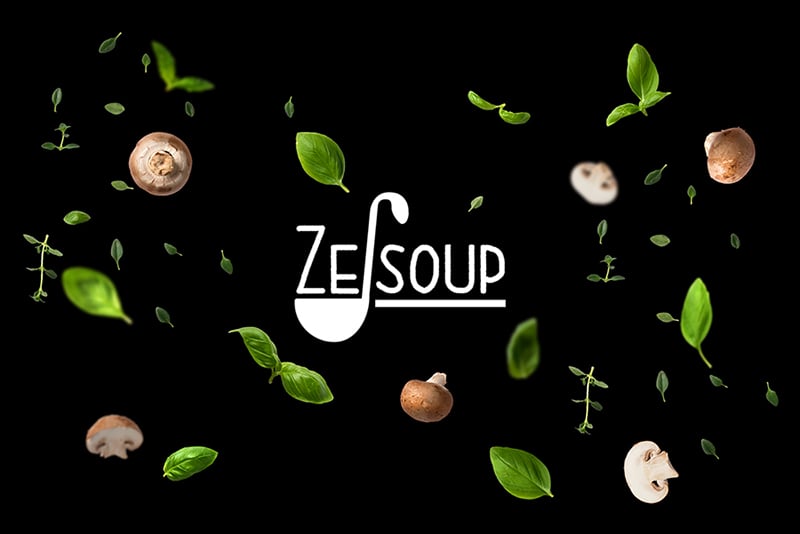 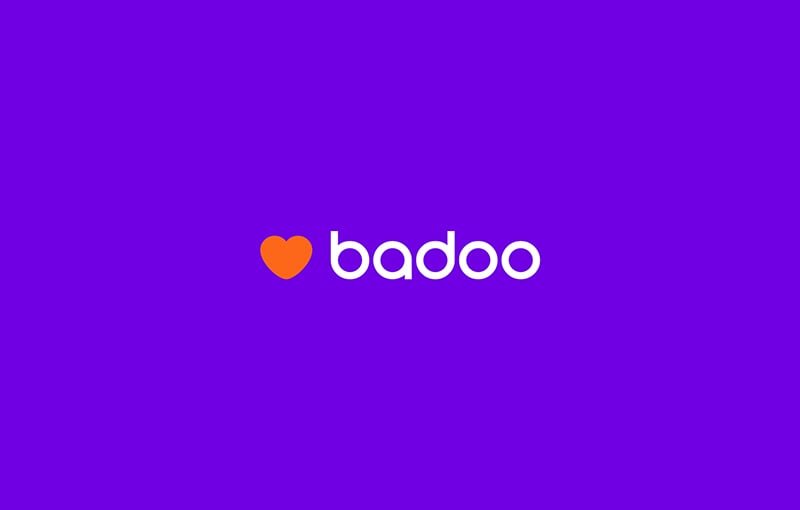 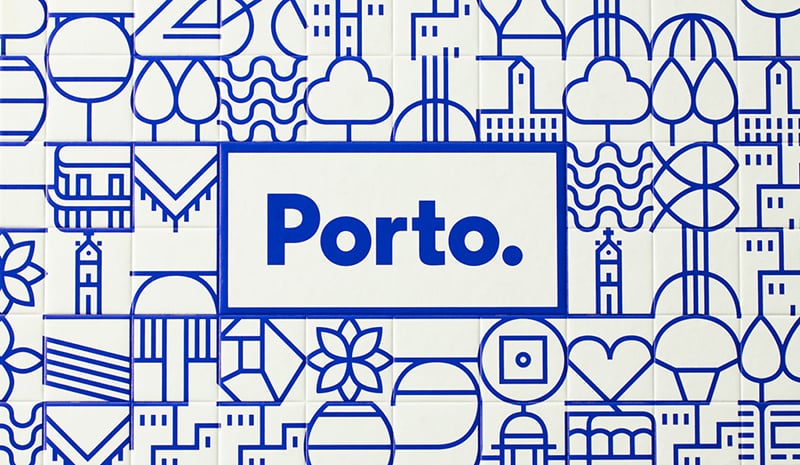 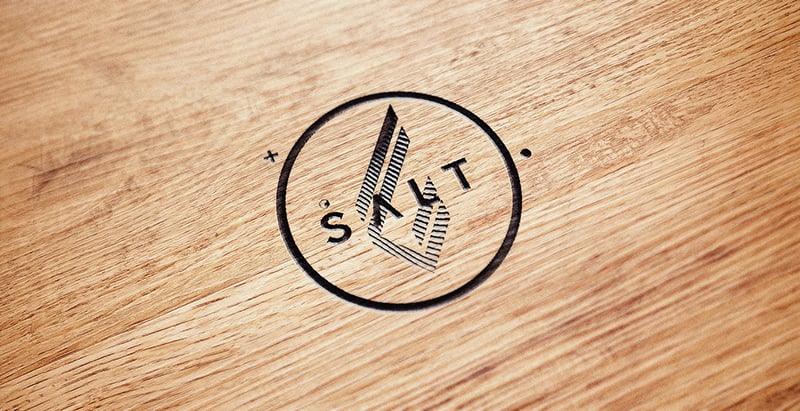 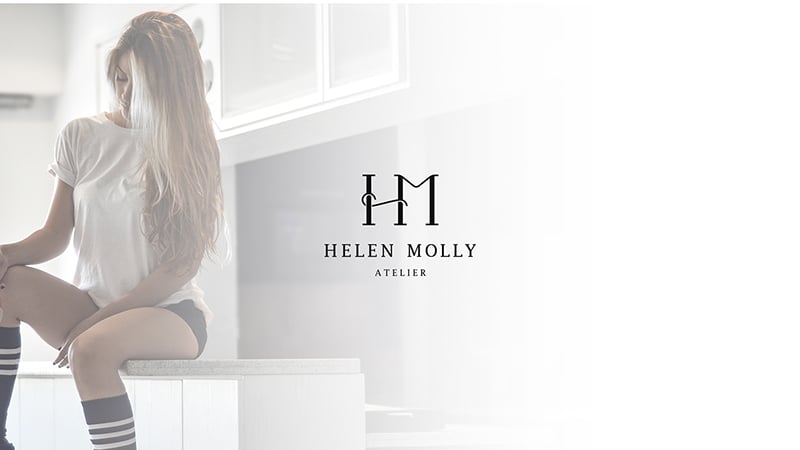 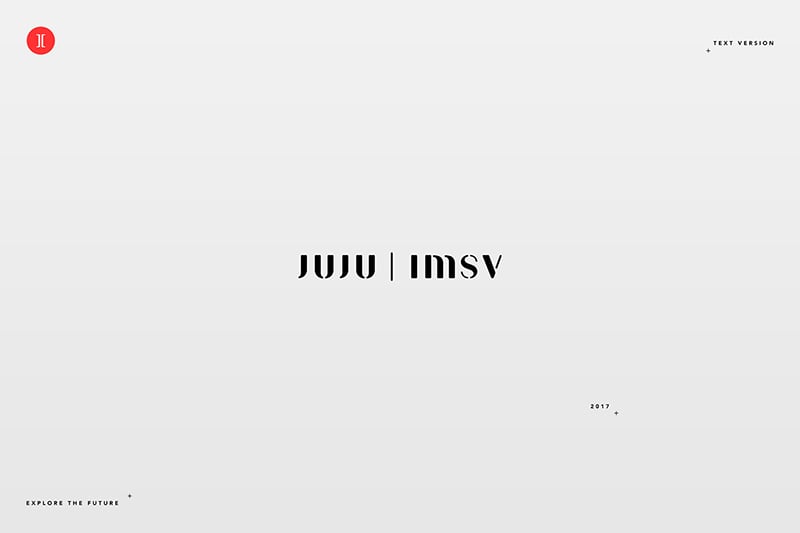 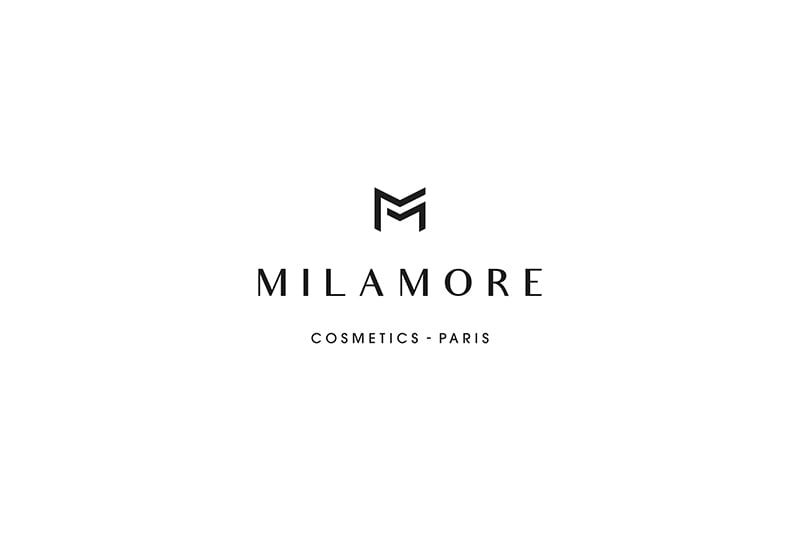 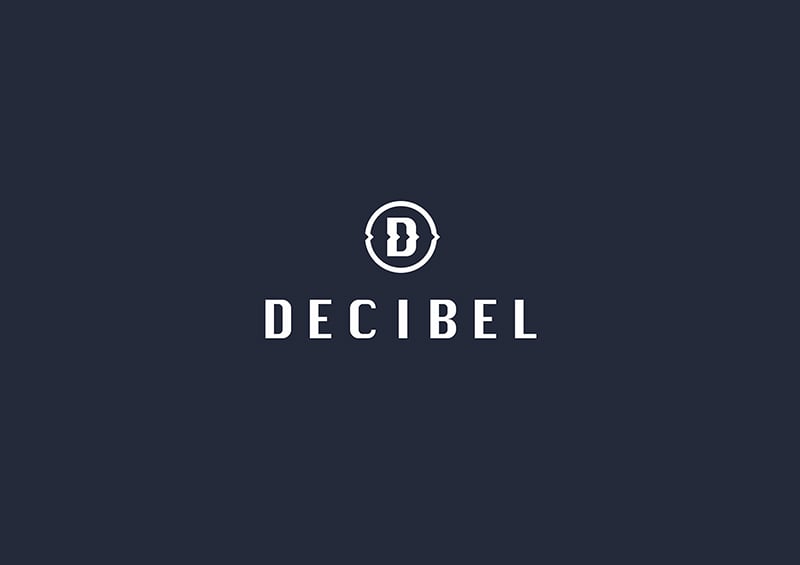 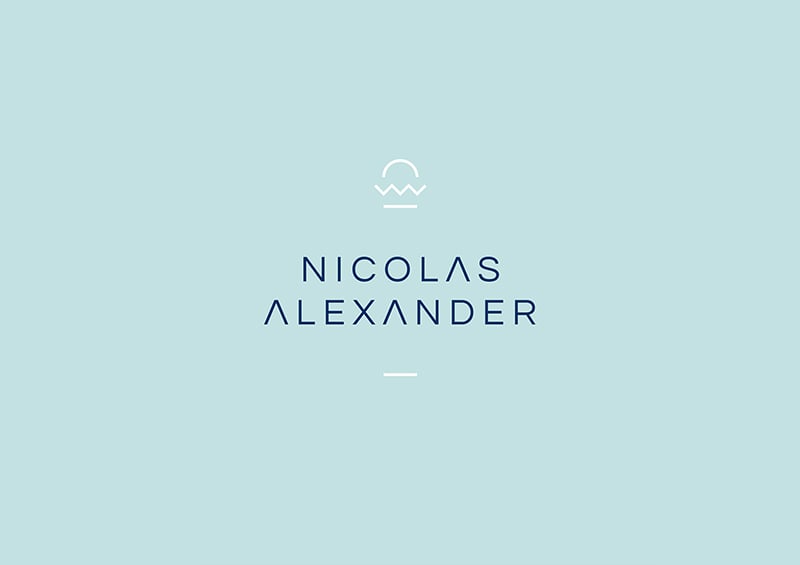 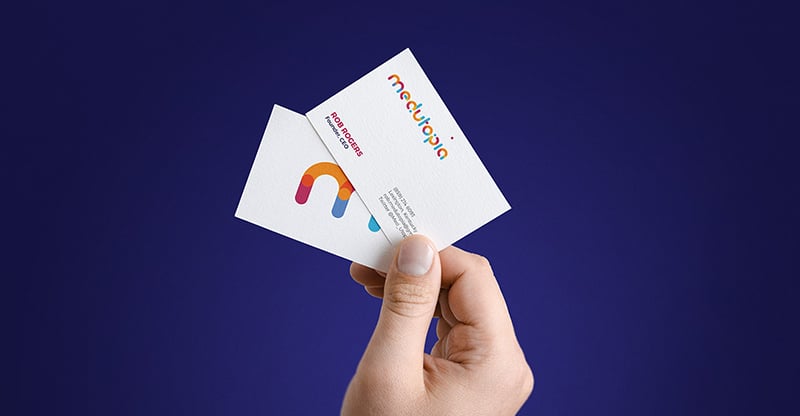 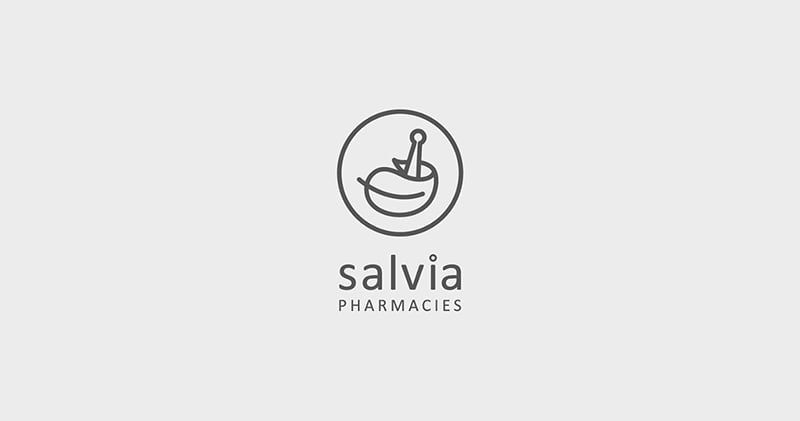 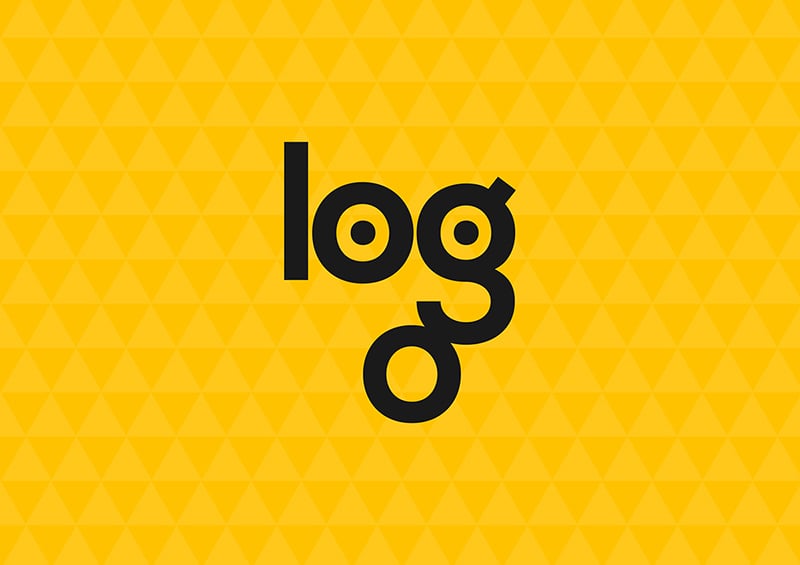 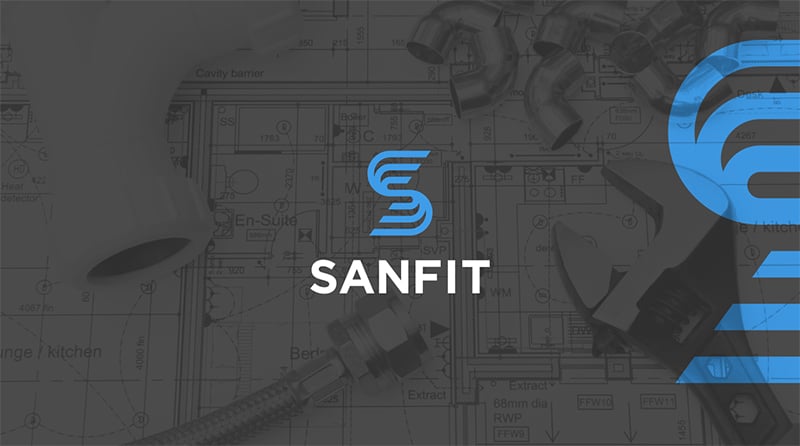 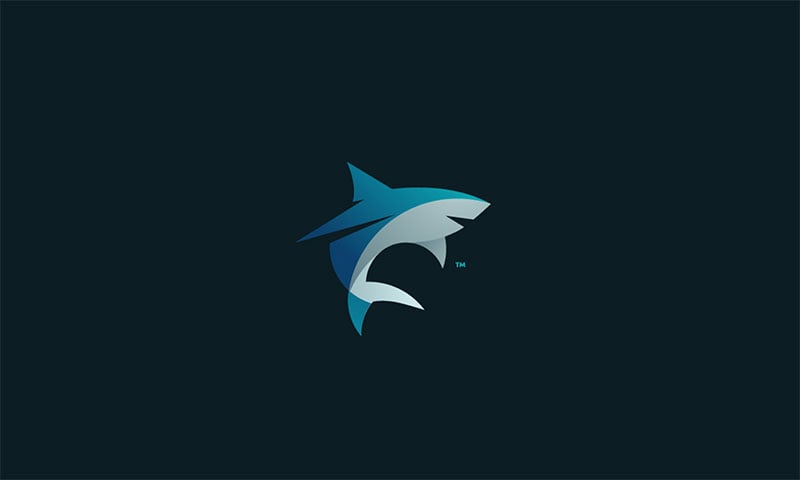 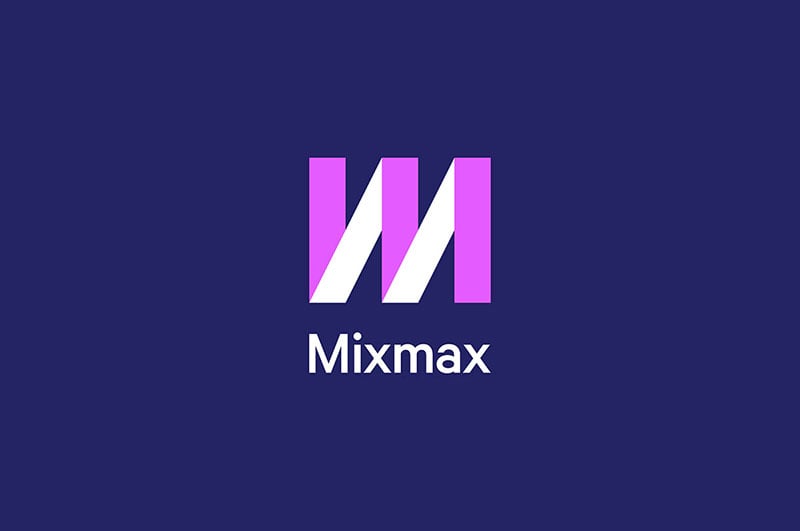 I hope you are brimming with ideas after viewing this logo compilation. Please share your thoughts in the comments!

We want to know whether the article was inspiring and what your impressions are. Which of the images or the tips did you like most? Please don't be shy, we would love to hear from you!

Also to take a look at the following articles:

Why Having a Great Corporate Logo Design Matters?

How to Design a Logo: 40+ Tutorials from Zero to Hero

Please don't forget that your rates, likes, and shares are also highly appreciated. Thanks for reading this article and good luck!

P.S. Would you like us to make you a unique logo? No problem! Just press this button.

Crossed “Х” as a Trend. Websites with Hipster Logos

Digital Bestsellers of All Times Award – Meet the Winners