The Star Wars saga contains wisdom and advice for almost every sphere of human life. It is hard to find someone who has never heard about it; the story of Jedi and Sith confrontation is like modern mythology. I had a Star Wars weekend recently, and I watched all the consecutive movies of the original George Lukas masterpiece (no, not the 7th and 8th film; they are horrible; Extended Universe abandonment is a very BAD Disney idea).

While watching, I suddenly noticed that the way Darth Vader behaved sometimes was vaguely familiar to me. Only a few days later I finally realized what was that – some of the Sith Lord actions could be easily extrapolated to some web developers' common mistakes.

Let’s be sincere; former Anakin Skywalker did a bunch of things wrong. He was a terrible father, flimsy Jedi and mediocre Sith. However, still, he was one of the biggest threats to the galaxy far, far away.

It would be wise to learn from the mistakes of a figure of such scale, especially if you can use it for your website creation and maintenance services process. 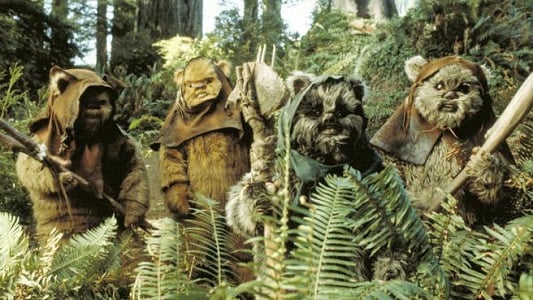 The best worlds detective, Sherlock Holmes, said that there is nothing more important than the details. When the Death Star was destroying Alderaan, Darth Vader preferred to focus on it and ignore the details. As a result, Hal, Leia, and Luke escaped. On Endor, he ignored little ewocs (on the other hand – who wouldn’t ignore those little savages?) and the defensive shield (and second Death Star not long after) was destroyed. Little details you haven’t taken into consideration could ruin everything.

Did you create a breathtaking slider but didn’t think carefully about creating a good call to action? You wrote an interesting article, but haven’t added sharp and witty pictures in it? You put a contact form to the page, but set the wrong e-mail the requests have to be sent to? Congratulations! If you answered “yes” to those questions – you are now repeating the Sith Lord’s way.

Don’t do that; I’m serious. Keep an eye on detail, and they will preserve you from falling to the Dark Side. 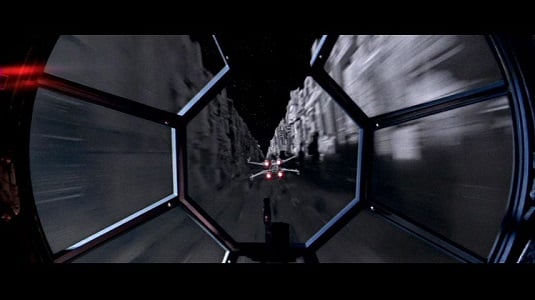 The vulnerability of Death Star became a household name. Come on; it has a straight tunnel to the generator! The straight tunnel from the surface to the heart, Carl! And no one thought of putting at least some doors there. OK, the first time was unexpected; the rebels stole the plans of the station. However, the second Death Star was 100% similar to the first one! Darth Vader could have predicted that rebels will try to blow it up the same way they did it before and do some modernization, but all he did was putting one shield.

Your website is vulnerable, and even the best defense apps won’t save it if a nasty hacker goes for it. It doesn’t mean you don’t have to install defense software – oh, no, you should. They will protect your website from common attacks. However, don’t feel too confident and do the regular backups. A saved copy of the website will save you if everything goes wrong.

When Senator Palpatine said Anakin Skywalker that the power of Dark Side could save the life of Padme, the Jedi didn’t even try to find a confirmation of that information. The Jedi Temple had a vast library; I’m sure he would be able to find at least something, but he just believed to the senator’s authority. In the end, the power of Dark Side helped neither Padme nor Anakin himself.

Don’t believe blindly to anyone. Don’t believe me, or any other source you read. One way or another – it is your website that could be harmed if an advisor is wrong or doesn’t fit your case. That’s why it would be wise to check the sources and pieces of advice before using them; this will save you lots of work and tones of nerves (and a cunning Sith won't fool you).

Darth Vader wasn’t a friendly and pleasant person. He ignored his subordinates and choked them for the mistakes. He never talked to anyone for long, except, maybe, the Emperor. He was doing his job, but it would be much more efficient if he would also have communicated with Empire’s officers.

You can’t afford to ignore your website's visitors and clients. They want to be able to contact you fast and get the answer to their questions not later that in an hour (if not immediately). You will have to work on that and create some way for your customers to talk to you without delays. Besides that, it is useful to ask for feedback sometimes. Who can better evaluate your service or website functionality then direct users?

5. Lack of criticism towards the work 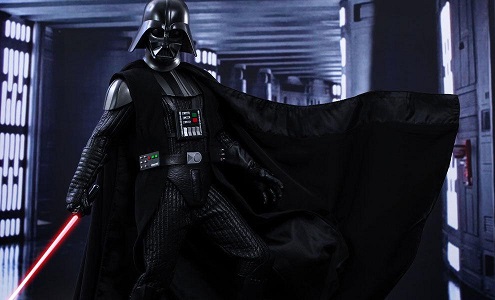 Darth Vader considered himself to be infallible. He violated orders while he was a Jedi, continually failed to destroy the rebellion during the war, and never stopped to think, “Hey, am I even doing it all right?” He did not doubt that he did everything right. However, we all know that the only person who doesn’t make mistakes is one that does nothing.

You can make mistakes - deal with it. We are all imperfect beings, and so are most of our actions. Don’t be too arrogant and check your work from time to time. You even can ask for someone’s help – it is always a better view from aside. And as I mentioned before – customers’ feedback is a precious gem, not a stone they throw at you (well, sometimes it is a rock, but to understand it you will have to look at that rock closely).

Look, I understand that making parallels between Star Wars and web design is a little weird. But there are examples everywhere in our surrounding – in animal life, in books, even in ads. So, why not learn from movies, especially if they are part of one of the best sagas ever shot.

Do you think Darth Vader was wrong in that case? Maybe I missed some logic in his deeds, which you noticed. Please, feel free to discuss it in the comment section below - I’m always happy to talk about the Star Wars universe.

How to Start a Small Web Design Agency