With a maximum length of 140 characters, a tweet might not sound like very much at all. However, if you're just getting started with marketing on the world's most popular microblogging network, you'll find that there's actually a great deal more to these little posts than you might have assumed.

According to Live Internet Stats, there are about half a billion tweets posted every day, which equates to a staggering 350,000 per minute. There are also well over 300-million active users and much more who visit the website even if they don't have an account. From these statistics, it's obvious that Twitter is a noisy place where it's not always easy to get heard, particularly when you're just starting out.

Unless you're already one of the most famous people in the world, your tweets are not likely to last too long before they disappear off people's news feeds never to be seen again. 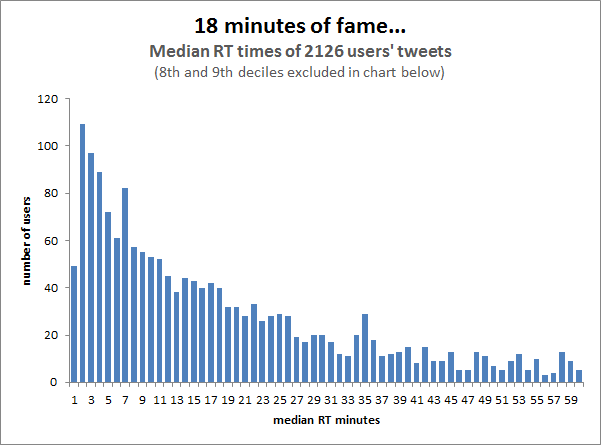 For the rest of us, the average lifespan of a typical tweet is only 18 minutes, according to a survey carried out by Moz. That's not a lot of time to get noticed and increase the chances of your tweets going viral. So what can be done?

Crafting great tweets is often challenging, particularly if you're a brand trying to raise awareness and, ultimately, promote your products or services. To have any hope of standing out in the crowded space the Twitter has become, you'll need to stick to the fundamental rules of social media marketing:

Above all, the content of your tweets, regardless of the content of any article you may be including a link to, needs to offer true value either by being conversational, sharing something that your followers will find interesting or just by entertaining people. As always, great content is the fundamental key to success.

Learning How to Write Viral Phrases

It might sound a bit like writing click bait headlines, but writing a tweet aimed at driving amplification is quite similar in many ways. Although the quality content is at the core of any digital marketing campaign, amplifying that content in such an overcrowded environment as Twitter is not so easy. Certain words and phrases tend to be particularly effective at driving engagement which, in the case of Twitter, means likes, retweets, follows and, preferably, clicks on any links you post. Consider the following characteristics of viral tweets and headlines: 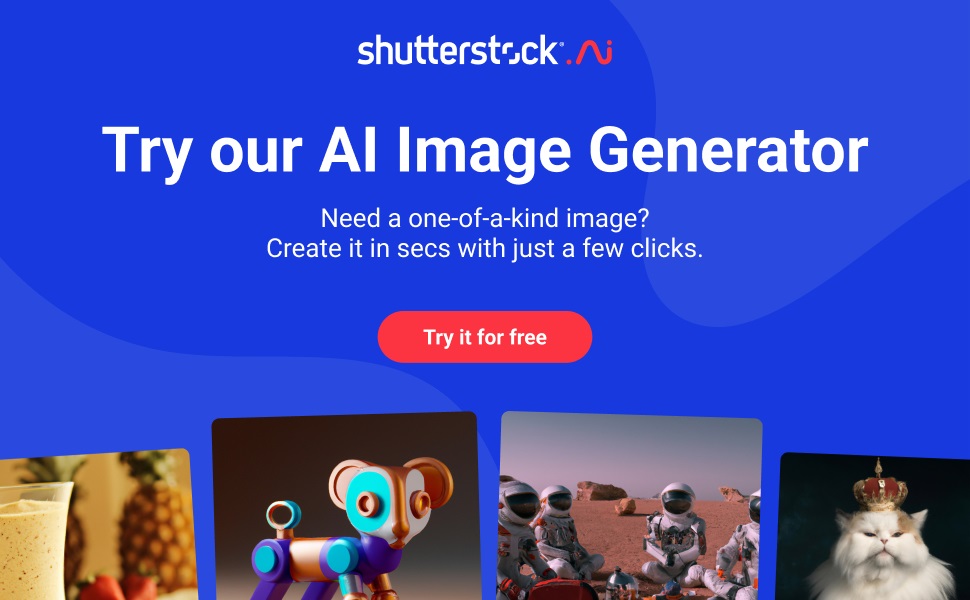 Interestingly, Salesforce also found that including a simple request like 'please retweet' lead to 23 times the number of shares, although you should probably use this strategy sparingly since you certainly don't want to come across as impatient or desperate.

Every Tweet should have a goal behind it, whether that's to drive traffic to a certain web page, increase your followers, raise awareness or something else. As such, you will need to take a few extra steps to optimize each tweet for a particular goal, since you can use different tweets to achieve different outcomes.

For example, simpler tweets tend to do a better job of driving direct responses, while those with plenty of hashtags (#) can help to increase your exposure in the search results.

If you're trying to bring more people to your website, you'll want to be focusing on generating a direct response which, in this case, involves people clicking on the link you include in your tweet. If your goal is to get people to click on a link, then you'll ideally need to avoid adding hashtags or any superfluous words that might distract people from clicking on the link. On the other hand, if your goal is, to grow your follower base, then sharing other people's content and using relevant hashtags tend to be the most efficient methods.

Regardless of your marketing goal, you should stick to using headline capitalization instead of having the entire contents of your tweet in capitals. Excessive use of capital letters is widely considered an offensive tactic that's akin to shouting. Don't do it. Ever.

As you've already seen, hashtags are best avoided when your primary goal is to achieve a direct response. However, other tweets should be aimed towards growing your audience and increasing your visibility in the search results, and this is where hashtags play a significant role.

Hashtags that are short, relevant and recognizable to your followers can add value to the conversation and, according to Salesforce, double your engagement levels.

Hashtags have become one of the most valuable elements of any social media marketing strategy since they make it easier for people to find related content that shares the same hashtag. Unfortunately, however, many beginners make the mistake of trying to capitalize on certain hashtags just because they're popular. Such marketers often don't add anything to the conversation, instead of thinking only about their exposure in Twitter's search results. Twitter is also highly effective at filtering such entries out of the search results.

While well-known brands can boost visibility by inventing new hashtags of their own, those starting out with Twitter marketing are better off using suitable but popular hashtags that are 100 percent relevant to the rest of the content.

You can use hashtags on all the major social media platforms but, as is the case across the board, you should avoid using them too frequently, lest you will get caught out as a spammer. Using one or sometimes two in a single tweet is usually optimal, but only if they are in line with the rest of the content of your tweet. After all, the most successful tweets tend to be within 100 characters long, so you shouldn't be tempted to fill up any extra space with excess hashtags.

Although Twitter has often been called the SMS of the Internet owing to its strict character limits and the fact that it was originally meant to be a purely text-orientated platform, multimedia content has now become an essential element. Studies have shown that tweets with images receive a significantly higher click-through rate, and they're over two times more likely to get shared. In many cases, video content is even more efficient than plain image content alone.

As is the case with hashtags, you should avoid including images just for the sake of increasing the visibility of your tweet. Instead, they should be relevant to the rest of the content, otherwise, you'll just end up leading people astray. If you're sharing your content, such as a blog post, be sure to include a featured image, this should automatically accompany the article description in the preview pane, whenever you share it on Twitter or any other network.

A great tweet is one that's designed to achieve a goal and make people happy enough to share it. Sales pitches, which often look automated anyway, simply don't do that. What does work is becoming a part of the conversation or, if you're confident and experienced enough, starting a new conversation from scratch?

On the surface, tweeting might seem a bit like writing tabloid newspaper headlines, but it is critical that you don't neglect the most important conversational element.

7 Social Media Tips to Save You Hours of Work

Eliminate Your Fears and Doubts About Social Media